Overall, 2015 was the second-best year for global technology IPOs in five years, with 92 IPOs that raised US$27.1 billion in proceeds, according to PwC’s Global Technology IPO Review. This marked a decline of 22% in terms of listings and 47% in proceeds compared with 2014. However, total proceeds declined just 8% if we exclude […] 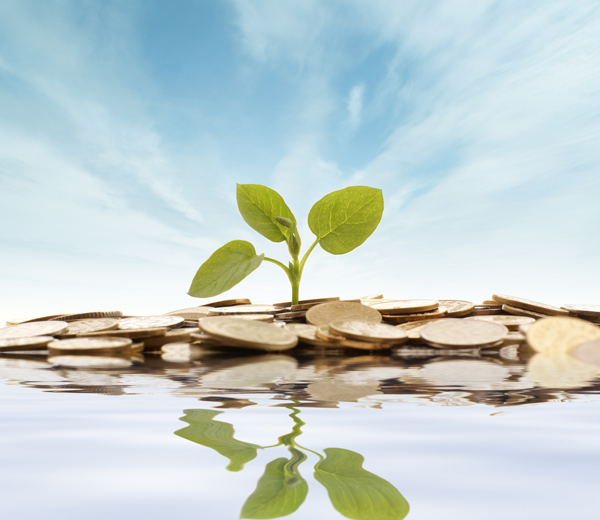 Overall, 2015 was the second-best year for global technology IPOs in five years, with 92 IPOs that raised US$27.1 billion in proceeds, according to PwC’s Global Technology IPO Review.

This marked a decline of 22% in terms of listings and 47% in proceeds compared with 2014. However, total proceeds declined just 8% if we exclude the blockbuster 2014 Alibaba IPO. Global technology IPO activity was lower in 2015 than 2014 primarily due to two factors: uncertainties about US Federal Reserve and European monetary policies, and uncertainty over the Chinese economy. Concerns in these key areas led to weak and volatile capital markets around the globe.

“Despite continued market volatility and global economic concerns, the accelerating pace of technological change across all industries helped to buoy global tech IPO activity in the fourth quarter and led to the second best year since 2010,” said Raman Chitkara, PwC Global Technology Industry Leader. “While we can expect to see fewer technology IPOs until volatility subsides, it’s too early to say whether 2016 will mean a pullback across the technology sector as a whole.”

Europe’s performance in 2015 was its strongest in the last decade, with 20 IPOs, proceeds of US$11 billion, and three big-ticket Internet Software & Services IPOs with more than US$1 billion each in proceeds. Indeed, the Internet Software & Services subsector made up 55% of tech IPOs in Europe, compared with 43% globally, and they represented 83% of proceeds in Europe compared to 59% globally in 2015.

Japan also had a strong year with six tech IPOs and US$1.3 billion in proceeds. South Korea had four IPOs and Australia had three, with proceeds of US$613 million and US$1.2 billion, respectively.

China reported the highest number of offerings (30) in 2015, but the amount raised, at US$4.1 billion, was much lower than other years. This decline in proceeds was due to the listing restrictions from regulators and negative macroeconomic data, which led to downward pressure on valuations as investors became more risk averse. In addition, very few Chinese companies had cross-border listings, which led to lower average proceeds.

Tech IPOs in 2015 were geographically well-distributed with 15 countries participating. The US led in terms of proceeds with US$8.4 billion. The UK followed with US$7.8 billion, replacing China in the second spot. Though the US garnered the highest proceeds, average offering size (US$365 million) was significantly lower than both the UK and Germany (US$868 million and US$692, respectively), owing to the three US$1 billion-plus offerings from those countries.