Obama encourages Britain to stay in the EU 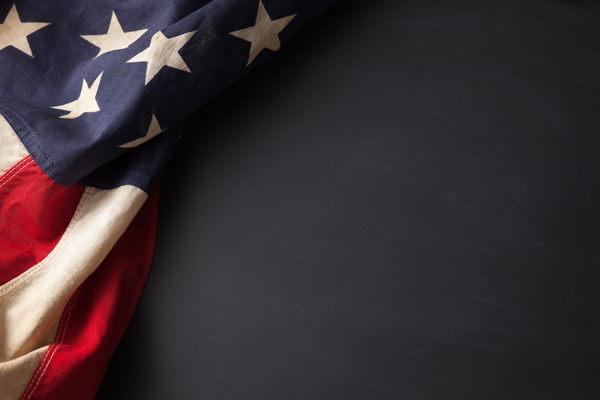 Ahead of a 4 day visit to Europe that started 22nd April, President Obama called on the British people to not vote to leave the European Union in an article published in The Telegraph.

The United States would prefer for Britain to remain a full member of the European Union – President Obama notes similar challenges that both countries face, including containing ISIS and economy cooperation.

President Obama travelled to Europe following a trip to Saudi Arabia to discuss security cooperation with the Persian Gulf and domestic reforms in the area.

The President said that the US’s relationship with the UK had been “forged as we spilt blood together on the battlefield”. He also said that the UK had benefitted from being inside the EU in terms of jobs, trade and financial growth, and that it magnifies the UK’s global influence.

President Obama along with wife Michelle attended a private lunch with the Queen and Duke of Edinburgh at Windsor Castle the day after the Queen’s 90th birthday celebrations.