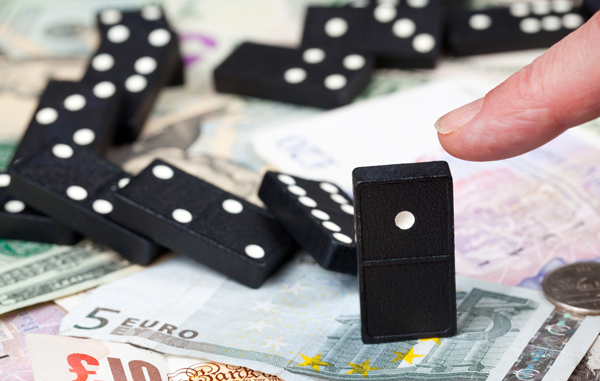 Following Tata Steel’s announcement that it has put its UK plants up for sale, UK Business Secretary Sajid Javid has travelled to India, where the firm is based, to try to arrange a responsible sales process.

The sales announcement follows Tata Steel’s strategic review of its UK operations. The company acquired its UK operations in 2007 for £6.2 billion, but is now making a loss. Their Port Talbot site in Wales (which employs 4,000 workers) is their biggest concern. In a bid to keep the plant running, the Welsh government has put together a package of support worth £60 million, including £30 million for environmental improvements and £2 million for skills and training.

Another issue is pensions – Tata Steel’s UK workers are part of a £15 billion pension fund which currently has a £475 million deficit.

The steelworkers’ union Community has asked the company to clarify the timeframe it is expecting for the sale, as concerns mount that the Indian company wants to sell as quickly as possible. Two other potential buyers have reported to be interested: German Group ThyssenKrupp and investment firm Greybull. Another Union concern is avoiding a break-up of Tata’s UK assets, which they argue could result in investors cherry-picking assets which could put the market further at risk.

The steel industry crisis has been driven by falling prices and a global oversupply. In the UK, high energy costs and cheaper Chinese imports have exacerbated the issue.