US Department of Justice sues to prevent Halliburton-Baker Hughes deal

The Department of Justice has filed a civil antitrust lawsuit seeking to block Halliburton Company’s proposed acquisition of Baker Hughes Inc., alleging that the transaction threatens to eliminate competition, raise prices and reduce innovation in the oilfield services industry. The department filed its lawsuit in the U.S. District Court for the District of Delaware, where […] 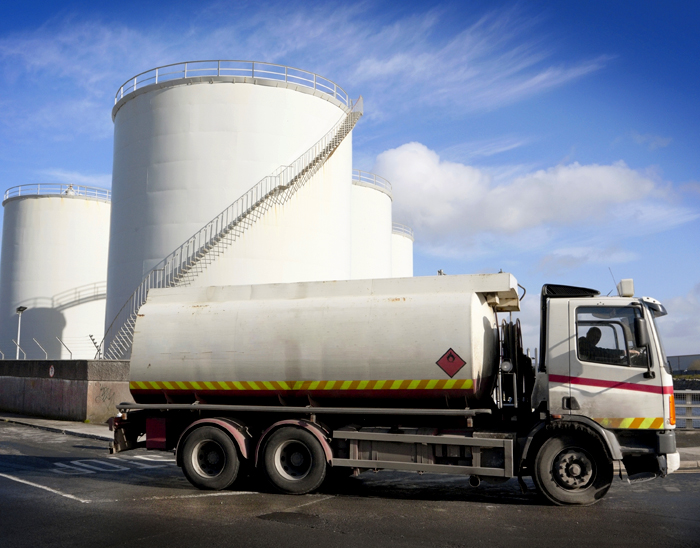 The Department of Justice has filed a civil antitrust lawsuit seeking to block Halliburton Company’s proposed acquisition of Baker Hughes Inc., alleging that the transaction threatens to eliminate competition, raise prices and reduce innovation in the oilfield services industry.

The department filed its lawsuit in the U.S. District Court for the District of Delaware, where both companies are incorporated.  The complaint alleges that the acquisition – which the companies valued at $34 billion when announcing it – would combine two of the three largest oilfield services companies in the United States and the world, eliminating important head-to-head competition in markets for 23 products or services used for on- and off-shore oil exploration and production in the United States.

“The proposed deal between Halliburton and Baker Hughes would eliminate vital competition, skew energy markets and harm American consumers,” said Attorney General Loretta E. Lynch.  “Our action makes clear that the Justice Department is committed to vigorously enforcing our antitrust laws.  In the days ahead, we will continue to stand up for fair deals and free markets, and for the American people we are privileged to serve.”

“This transaction is unprecedented in the breadth and scope of competitive overlaps and antitrust issues it presents,” said Assistant Attorney General Bill Baer of the department’s Antitrust Division.  “Halliburton and Baker Hughes are two of the three largest integrated oilfield service companies across the globe, and they compete to invent and sell products and services that are critical to energy exploration and production.  We need to maintain meaningful competition in this important sector of our economy.”

During the department’s investigation, Halliburton proposed to remedy the significant harmful effects of the transaction by divesting a mix of assets extracted from certain business lines of the two companies.  According to the complaint, the proposed divestitures would not include full business units but rather would be limited to certain assets, with the merged firm holding onto important facilities, employees, contracts, intellectual property, and research and development resources that would put the buyer of those assets at a competitive disadvantage.  The proposed divestures mostly would allow Halliburton to retain the more valuable assets from either company while selling less significant assets to a third party.  The complaint further alleges that this divesture would not replicate the substantial competition between the two rivals that exists today.

Halliburton is a Delaware corporation headquartered in Houston.  Founded in 1919, Halliburton is the largest provider of services and products to the oil and gas industry in the United States.  It has operations in approximately 80 countries and earned revenue of $23.6 billion in 2015.

Baker Hughes is a Delaware corporation headquartered in Houston.  It was formed in 1987 with the merger of Baker International and Hughes Tool Company, both founded over 100 years ago.  The third-largest provider of oilfield services in the world, Baker Hughes operates in more than 80 countries and earned revenue of $15.7 billion in 2015.