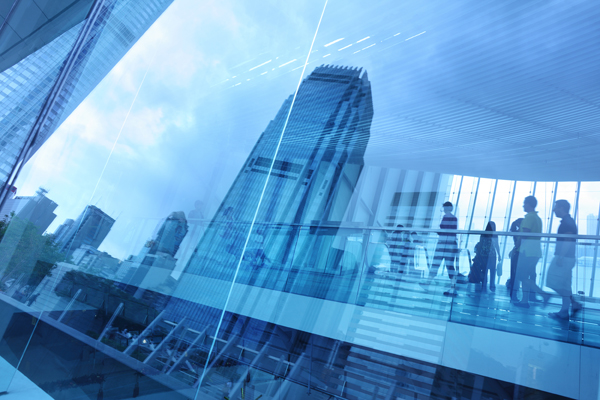 As Amazon reported healthy earnings of $1.07 per share in its Q1 report, the international e-commerce delivery specialist ParcelHero says that the company’s massive investment in its revolutionary logistics plans has paid off.

Explains ParcelHero’s Head of Public Relations, David Jinks MILT: ‘For Amazon’s long-suffering investors, it was always been the promise of “jam tomorrow” that kept them holding on, through the considerable expense of building a radical new supply chain. At the end of 2014 Amazon had earned a cumulative net profit of just $1.9 billion in its entire twenty year history as a public company, despite more than $400 billion in sales during that time.  That’s because it ploughed the money back into developing its service. Fortunately, many investors kept faith and that’s paying off for them in Amazon’s recent results.’

Says David: ‘This time last year we issued a report – Amazon’s Prime Ambition – revealing the extent of Amazon’s investment in its new logistics business. We explained why Amazon’s revolutionary plan to take charge of its own deliveries would pay off for investors sooner rather than later. That prediction has been proved right. With Amazon’s logistics arm coming into in place, its shareholders are enjoying their jam today; in fact even within the hour if they live within one of the many cities Amazon Prime Now and Pantry serves!’

The secret behind these profits is Amazon’s Prime members, who shop 50% more frequently with the company than non-members and spend an average of $1,500 a year, as opposed to $625 a year for non-members. Its Prime Now and Pantry deliveries are tempting more Prime members all the time; with the promise in the UK that Morrisons will be able to supply nearly immediate groceries to compliment the Prime Now service for goods. To facilitate this it was necessary for Amazon to build the infrastructure to bypass traditional delivery companies such Royal Mail.

David concludes ‘We said last year Amazon stands to save $3bn globally and £122 million in the UK alone by cutting down on the use of external delivery companies. We believe Amazon’s ultimate goal is to become the conduit through which all aspects of e-commerce and logistics flow. By revolutionising its global supply chain and cutting out the middleman it’s on its way.’