Mobile anti-fraud and revenue protection specialist Revectortoday outlined why the reduction in roaming rates across the EU may not be all good news for the industry and warned that this will lead to a significant increase in fraud against mobile network operators. EU operators are already looking to increase termination rates for mobile calls to […] 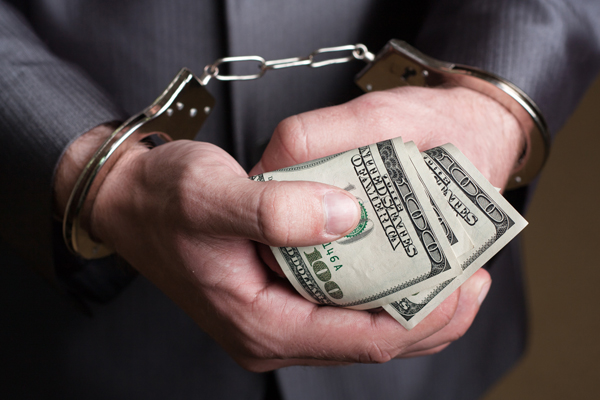 Mobile anti-fraud and revenue protection specialist Revectortoday outlined why the reduction in roaming rates across the EU may not be all good news for the industry and warned that this will lead to a significant increase in fraud against mobile network operators.

EU operators are already looking to increase termination rates for mobile calls to the rest of the world in a bid to recoup some of the revenue lost to the reduction in roaming charges. This is offering an opportunity for fraudsters to start selling termination of calls via SIM Box fraud.

Fraudsters are exploiting the difference between international and local call rates by buying thousands of local SIM cards and inserting them into a device known as a GSM Gateway or SIM Box, which is then connected to the internet. They then sell international phone minutes and connect them as local calls. The operator is therefore denied the full international payment rate, resulting in a loss of revenue.

Andy Gent, CEO of Revector comments: “As EU operators try to recoup some revenues lost to lower roaming rates they are hiking up the termination rates for calls outside the EU. However this makes SIM Box fraud more appealing to fraudsters.”

This is exactly what happened in Africa following the introduction of a cross border tariff in East Africa. Revector saw an epidemic of SIM Boxes in the region.

“Whilst I can hear people saying ‘Boo hoo – tough luck to the operators’ this is a serious issue for two reasons: first, operators will struggle to generate the revenues to invest in new network technology – and that means poorer mobile data speeds and calls for everyone. Secondly SIM Box fraud funds organised crime and terrorism. It needs to be stopped.”

At the same time many operators are experiencing a reduction in revenues because the OTT players – the likes of WhatsApp and Viber – are offering to terminate calls and messages, which they can do for free, pocketing the revenue.

Gent continues: “Everyone knows that OTT to OTT calls and messages are fair competition for the networks. But when calls are starting out as a dialled call and end up reaching the consumer as an in app VoIP call, something is awry. It is somewhat ironic that the OTT players are choosing this revenue stream. It makes them money in the short term but limits the network operator’s ability to invest in the network long term – reducing the quality of calls and data for everyone.”

“Hundreds of mobile users have expressed shock when receiving calls in a voice over IP app rather than directly from a colleague or contact. With the reduction in roaming rates across the EU and increased fraud and call hijack it is going to be a tough year for the mobile operators.”