The Changing Face of the Payday Loan Industry

Daniel Tannenbaum at Tudor Lodge Consultants talks us through the latest changes in the UK payday loan industry, including new FCA regulation and authorisation guidelines, and what that will mean for the industry.  The UK’s payday loan industry has seen a huge transformation. The once thriving and highly profitable £2 billion sector has seen major […] 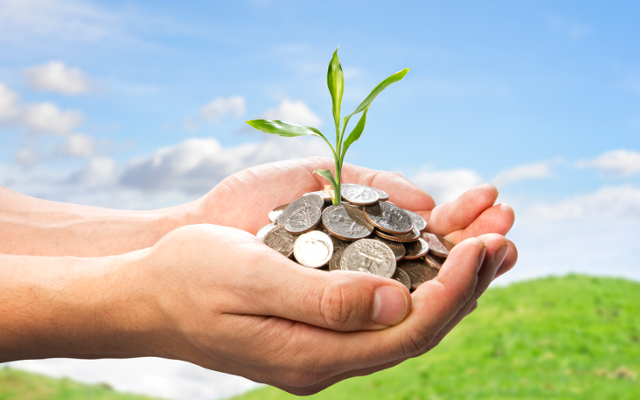 Daniel Tannenbaum at Tudor Lodge Consultants talks us through the latest changes in the UK payday loan industry, including new FCA regulation and authorisation guidelines, and what that will mean for the industry.

The UK’s payday loan industry has seen a huge transformation. The once thriving and highly profitable £2 billion sector has seen major changes to its regulatory framework, advertising and profit margins – causing payday giant Wonga to record losses of £80 million this year and further reverberations for the industry.

The FCA began regulating the payday loan industry in April 2014, taking over from The Office of Fair Trading. Following 29,000-payday loan related complaints recorded by The Citizens Advice Bureau in 2014 and pressure from politicians and religious figures to contest usurious rates, and a tough stance was implemented.

The regulator reviewed the practices of the some of the biggest lenders, which inevitably led to £220 million fine for Wonga, £20 million for Cash Genie, £15.4 million for Dollar Financial, and £1.7 million for Quickquid. The fines were partly to the regulator and some amounts were required to refund customers that should not have been lent to in the first place.

To address the high rates of interest, the FCA introduced a price cap in January 2015. This limit on what lenders could charge was fixed to 0.8% per day and ensured that customers will never have to repay double what they have borrowed.

Other rules included a maximum default charge of £15 and no options for rollovers, which commonly caused customers to keep borrowing at high rates even if they were unable to repay their debts.

The enforcement of this price cap has caused much lower profit margins for payday lenders, which trickled down to all other brokers and introducers involved. Notably, the industry-leader Wonga reported a loss of £80 million in 2015.

The FCA required all companies wishing to participate in the payday industry to apply for formal authorization. Firms could apply for interim permission as a short-term solution with the long-term aim to receive full permission provided that the company’s procedures, staff and product had been fully approved by the regulator.

As firms were granted permission in Q1 of 2016, the most responsible lenders have prevailed whilst several lenders and brokers have been forced to exit due to not meeting the criteria or because they do not believe they can be profitable under the new regulation.

To put further pressure on the industry, Google made an announcement in May 2016 that they will be banning all paid adverts on their search engine for all payday loans related products. This includes any loan term that is less than 60 days or has an APR higher than 36%, including logbook loans and guarantor loan products. (Source: GuarantorLoanComparison)

This change will impact hundreds of payday loan lenders and introducers that pay for adverts on Google to generate leads. Instead, they will have to fight for the very limited positions on Google’s organic search listings, which can be tough to break into for new and old entrants.

The future of the industry

The measures that have been introduced are effectively removing the least compliant players from the industry, keeping the most responsible in the game and creating a barrier to entry.

Further adjustments might be made including tighter rules on Continuous Payment Authority, the automatic collection system used by lenders which might be replaced by a simple direct debit.

Other changes involve more loan companies providing long-term loans like Mr Lender and Wonga, that allow you to borrow for up to 6 months with the option to repay early. The FCA has also emphasised the importance of comparison sites to allow borrowers to compare the different costs and options before applying.