Interview: Mike McTighe, Chairman at Together

Mike McTighe has been chairman of Together for over five years, coming to the company by way of the boards of Alliance and Leicester, the London Metal Exchange, and Ofcom, where he was the longest-serving director until he stepped down in December 2015. Together covers Great Britain from its base in Cheadle, and has a […] 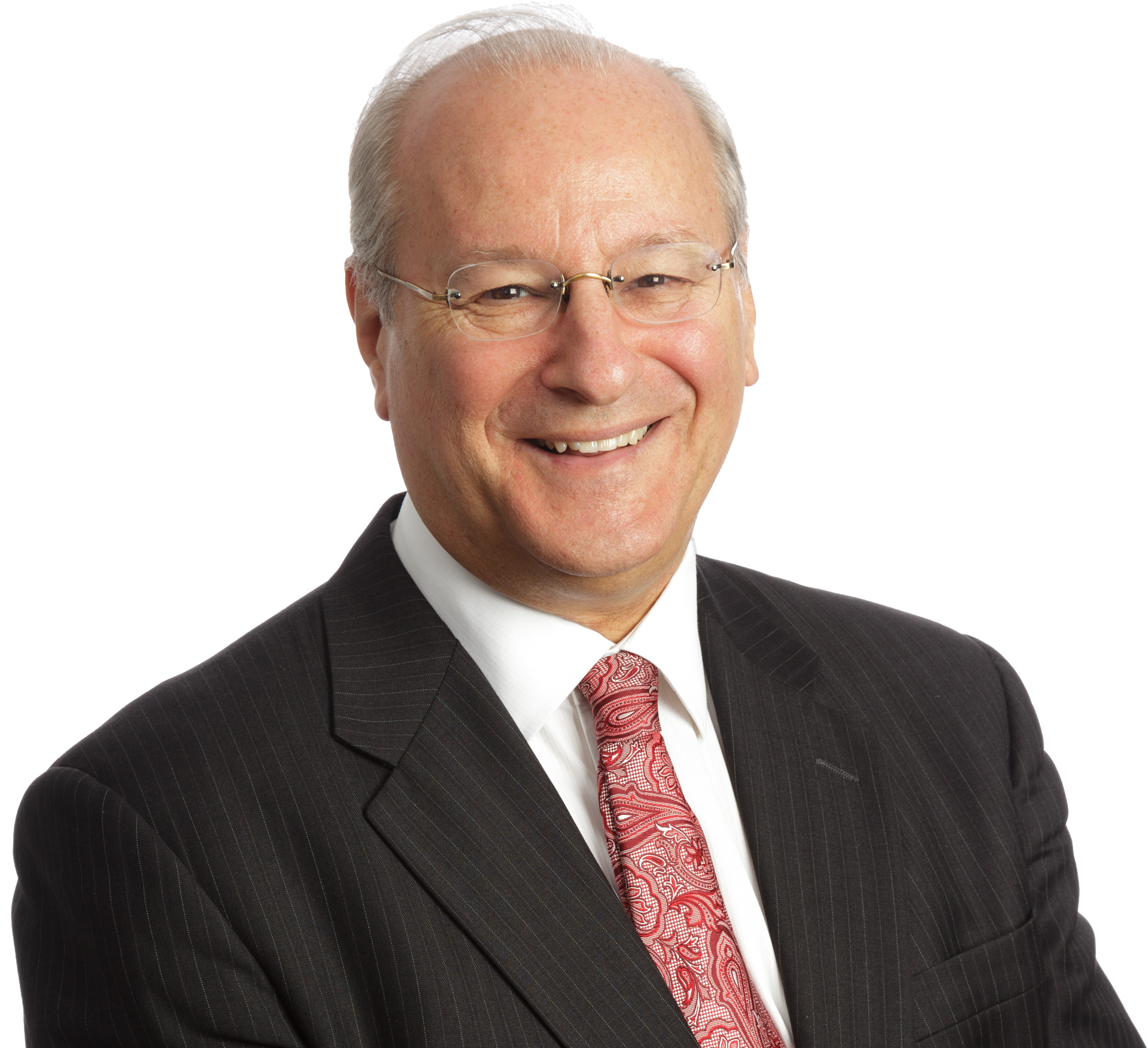 Mike McTighe has been chairman of Together for over five years, coming to the company by way of the boards of Alliance and Leicester, the London Metal Exchange, and Ofcom, where he was the longest-serving director until he stepped down in December 2015. Together covers Great Britain from its base in Cheadle, and has a current loan book in excess of £1.7 billion, with total new lending for the year ended 31 March 2016 at £971 million. Here Mike talks to Finance Monthly in more detail about Together’s future, including its new corporate governance structure and an increase in its securitisation programme.

Together has just recently put together a new corporate governance structure. How will this benefit the company going forward?
In 2015, given the changes going on in the market – which were largely regulatory driven – combined with the double digit growth in our business, it was time to take a look at the governance structure to determine what we would need for a company experiencing that rate of growth and that regulatory environment. With the FCA’s planned formal assumption of regulatory responsibility for second charge mortgages in March 2016, and the European Mortgage Credit Directive that was again planned to come into place around the same time, we concluded that a new corporate governance structure was appropriate.

We took some advice from a specialist firm and what we ended up with was the decision to create two distinct business units within the group. One is a very regulated business; a retail business which is heavily regulated by the FCA. The other is a more lightly regulated commercial business. Splitting the group into two divisions gave us the ability to create two executive teams each dedicated to the needs of their individual business. We also decided to create two boards for those divisions to gain the ability to delegate governance down. With the regulatory company board in particular, we wanted to have an independent chairman and two independent nonexecutive directors for that company, whereas we created the commercial board to focus on what is, in many ways, a very different part of our business. A number of the directors on that board mirror the directors on the group board.

This enables us to have two very distinct, very focused strategies: one for the regulated part and one for the unregulated part. It allows us to pursue those strategies independently, to hold the executive teams to account, and to give the right level of attention to all aspects of the group. Sometimes it’s so easy when you’re doing well in certain areas to underserve other areas: by splitting it, we maintain a high degree of focus and can continue to leverage the capabilities we have in the group.

What will Together’s new senior appointments bring to the company to go along with this?
David Bennett, as chairman of the retail business, brings a wealth of experience to the role. We’ve hired some really great NED’s to help drive the business forward. Ron Baxter up until recently was an advisor to the FCA. He’s still a senior adviser to the Prudential Regulatory Authority and the Bank of England. He brings with him a wealth of experience and is absolutely appropriate for the regulatory side of the business. We have Colin Kersley, previously a very senior executive at HSBC, who has also taken on the chairmanship of the audit, risk and compliance committee for the retail board. It’s about us growing rapidly, but in a compliant manner, and staying in control as we grow.

The new chief executive for the retail business is Pete Ball, currently chief executive of Harrods Bank, based in London, who will join us in August. Our new chief risk officer, John Hunt, joined us on 1st June and operations director Brian Jackson joins us in July. When you combine these with the people who are already here we have some incredibly capable talent.

Our company has been extremely successful since it was founded in 1974. We pride ourselves on being a common sense lender, meaning that we don’t use a computer to spit people in and out, or make decisions based solely on credit scores; we actually look at the merits of every loan application that comes in and we manually underwrite it. What we want to do is bring in people who will complement this approach.

Together also recently announced an increase in its securitisation programme. What does this involve and how will it help the company?
The securitisation was increased from £675 million to £1 billion. We can put that to use in the sweet spot of our mainstream lending – our first and second charge mortgages to residential customers and our buy-to-let business. It enables us to continue to lend to those very buoyant sectors of the market. It’s a vote of confidence from the banking syndicate who put the securitisation together.

The role of chairman is well positioned to drive cultural change within a company. What goals did you arrive with as chairman of Together?
My experience of being a chairman is that companies go through cycles. When I arrived at Together we were working very hard to respond to the heightened regulatory scrutiny that the entire finance sector was undergoing. When I started in 2010 it was all about dealing with the new reality of increased scrutiny from the FSA. We went through our committees and made sure that they had the right structures to independently scrutinise the company, and we made sure that there were no conflicts of interest.

From a cultural point of view, that has been our main emphasis from 2010 onwards: making sure that we have good transparent governance, we’re appropriately segregated from a responsibilities point of view, and ensuring people understand their job roles. Now we can build on that. We rebranded the company just over a year ago to Together and we’re doing a lot of work to embed the new brand, both internally and externally.

Right now, for example, we’re trying to better understand the DNA of the company and what makes it such an exciting place to work. We’re engaging with a wide cross-section of colleagues to do that, making sure there’s real ownership for the outcome. We will then encapsulate, in a set of statements, what the company really stands for. We can then summarise what kind of behaviours we expect from ourselves and our people in order to support and endorse those statements.

Looking into 2016, what do you anticipate for the company?
Our financial year runs from July to June, so looking into 2016 and 2017 we are very optimistic. We think that we serve an underserved part of the market. We are just now reading press about things that we’ve been doing for a long time: lending into retirement, dealing with retirees, factoring in pensions. We’ve been dealing with this end of the market for some time. The self-employed too – we extensively look at the income of self-employed people and we think that they should have just as much access to the lending market as someone who is PAYE. We will lend to that sector as long as we can get comfortable with their capacity to afford the loans, and we are willing to put the time and effort in to work with customers to develop that. We get a lot of people coming to us for bridging loans – the conventional lenders take months sometimes to come up with mortgage offers and real life is not like that. Another example is auction finance – we pride ourselves on being able to close a transaction in a very short timescale, sometimes as little as 72 hours, using our in-house solicitors. In an auction environment speed is important, so we are a big player there.

Is there anything else you would like to add?
Together has been the best kept secret of the North West during its evolution over the last four decades, and is now coming into its own as a leading specialist finance provider – something that all our collegues and our partners should be very proud of.