Brexit issues likely to be less severe than investors fear

Fluctuations in the real estate market caused by the UK’s vote to leave the European Union are likely to be shorter-lived and less severe than many investors fear, according to LaSalle Investment Management’s mid-year Investment Strategy Annual (‘ISA’) 2016. The correction in real estate pricing is expected to be largely restricted to the next 18 […] 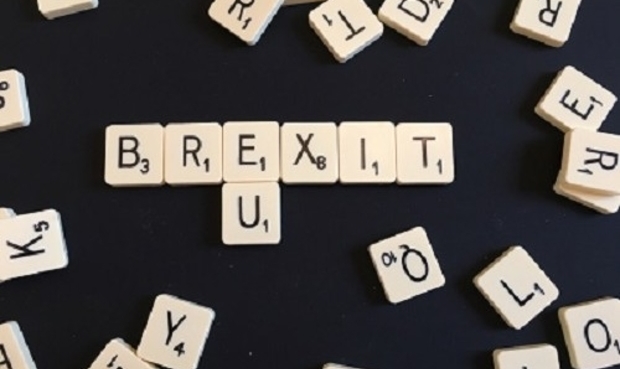 Fluctuations in the real estate market caused by the UK’s vote to leave the European Union are likely to be shorter-lived and less severe than many investors fear, according to LaSalle Investment Management’s mid-year Investment Strategy Annual (‘ISA’) 2016.

The correction in real estate pricing is expected to be largely restricted to the next 18 months, and medium-term capital inflows into real estate will only be interrupted, not reversed, the ISA finds. It also suggests that, given the ultra-low interest rate and bond yield environment, UK real estate yields are only expected to increase by 40-50 basis points by the end of 2017, even if the country’s political landscape remains unclear. Meanwhile in Continental European, investors will continue to edge up the risk curve as long as the economic recovery continues largely unaffected, but will have one eye on risk contagion from the UK.

Overall, the ISA suggests that some of the fears currently surrounding the real estate market in the country may be overdone. Other findings include:

-The overall impact of Brexit on the Private Rented Sector (PRS) should be limited given the ongoing undersupply.

-Real estate assets with long, index-linked leases are likely to outperform over the next few years.

-The predicted capital market re-pricing will lead to an opportune time to enter the UK market – particularly for US dollar-denominated and Japanese yen-denominated investors.

Elsewhere in Europe, the headwinds facing London’s financial markets should help support the real estate market in cities such as Frankfurt, Paris, Dublin, and to a lesser extent Amsterdam and Madrid. Even before the impact of Brexit, office demand across Europe was undergoing a strong renaissance in cities with strong trends in Demographics, Technology and Urbanisation.

Globally, the ISA says the lower for longer situation actually boosts core real estate returns in the short-run, even as it dampens the long-run outlook for rental income growth.  As a result, real estate values for stabilized assets in major markets outside the UK may continue to increase or hold steady, but the cyclical recovery in fundamentals will be moving much more slowly now.  At the same time, cross-border and domestic capital sources in many countries could narrow their range of target investments to focus on these traditional, core themes.

Jacques Gordon, Global Head of Research and Strategy at LaSalle, said: “Across the globe, the fundamentals of supply and demand appear to be well-balanced going into the second half of the year in most of LaSalle’s major markets. Furthermore, turmoil in capital markets might also open higher-yielding buying opportunities from distressed sellers as the implications of the Brexit vote in the UK ripple around the world.  Although the UK has been the epi-centre for political and financial tremors since June 24th, the law of unintended consequences suggests that investors should also closely watch for ripple effects in the EU, North America and even all the way to Asia-Pacific.”

Mahdi Mokrane, Head of Research and Strategy for Europe at LaSalle, said: “The UK, and in particular a dynamic London, home to one of the world’s most liquid, transparent, and investor-friendly real estate markets, is likely to reinvent itself outside of the EU, and the overall prospects for the UK outside the EU could well be broadly more positive than what is implied by current market commentators.

“We expect the forecast correction in real estate pricing to be largely restricted to 2016-17 and medium-term capital inflows into real estate will only be interrupted rather than reversed”.