From bots to blockchain, connected cloud to connected cars, Sage sets out its vision for the tech revolution

Sage, a market leader in cloud accounting software, announced at Sage Summit 2016 its strong commitment to future technologies, with a focus on new and existing partnerships that power business growth. Revealed during CEO Stephen Kelly’s keynote address, which opened the world’s largest gathering of entrepreneurs and business builders, Kelly spoke about how, through the […] 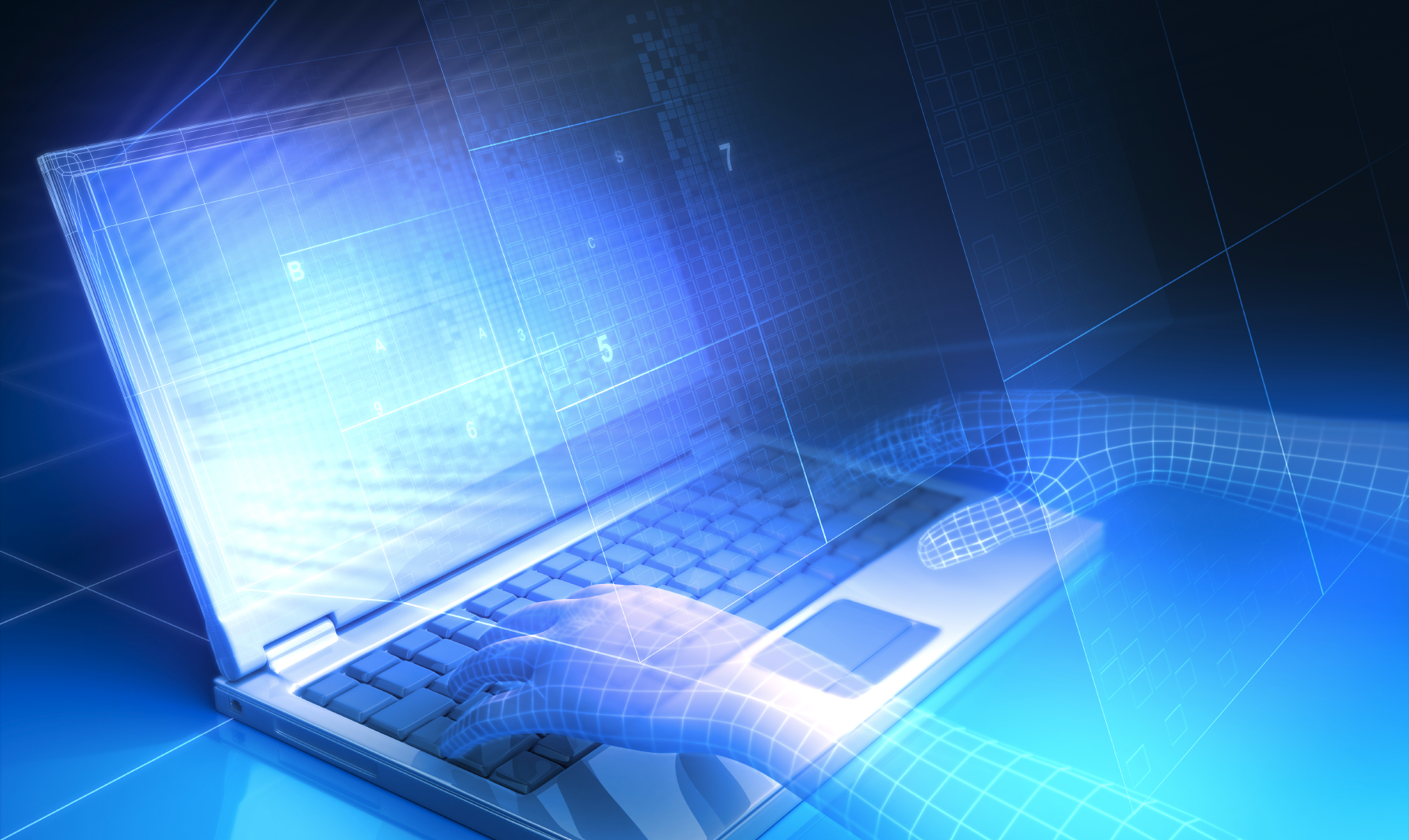 Sage, a market leader in cloud accounting software, announced at Sage Summit 2016 its strong commitment to future technologies, with a focus on new and existing partnerships that power business growth. Revealed during CEO Stephen Kelly’s keynote address, which opened the world’s largest gathering of entrepreneurs and business builders, Kelly spoke about how, through the use of the latest technologies and tools, Sage is levelling the playing field for entrepreneurs – and it’s just the start of the technology revolution all entrepreneurs and business builders of all sizes need to be a part of to compete and grow.

Investing in the future with the introduction of Sage Cloud

The dedication to helping businesses grow is a personal crusade of Kelly’s. Following the investment of £139m on research and development during FY15, the Sage CEO used the keynote as a platform to set out how all Sage products will now be connected to the cloud, with new mobile, social, chatbot and IoT offerings in the pipeline for the entire portfolio.

Sage Cloud will allow businesses to integrate all activity across Sage products quickly and easily. It will also make it possible for Sage customers to activate integrations with partner products within a few clicks and will eliminate the need for maintenance or change due to product upgrades. Sage further pledged its dedication to the developer community with the launch of Sage Marketplace, a new open, API-driven platform for Independent Software Vendors to showcase their Sage developer add-ons and apps.

Another highlight was the official launch of Sage’s new admin bot, Pegg, a smart assistant that allows users to track expenses via their chosen messaging app. Pegg removes the complexities and enables entrepreneurs to manage finances through conversation. By digitising information at the point of capture, it takes away the pain from receipts and expenses, eradicating the need for paper and data entry.

This coincides with the news that Sage has partnered with Slack, which will act as one of the core messaging channels connected to Pegg. Having recently joined as ‎Global Director for Mobile Product Management, Sage’s Kriti Sharma said: “With the rise of freelancing and the sharing economy, the number of small businesses is growing exponentially. Most of these business owners use messaging apps, and with Pegg we aim to bridge the gap between these apps and work, rendering accounting invisible to the end user and making running a business as simple as sending a text. We’re incredibly excited to partner with Slack, the fastest growing enterprise messaging app; together we share the vision that the future of the workplace is conversational, easy and fun.” Announced with a demonstration live on stage, the accounting industry’s first bot, Pegg is available now in Beta. New users can register to sign up here for Slack or here for Facebook messenger.

In an interactive live demo, Sage’s new EVP of Product Marketing, Jennifer Warawa, showed how the combined solution of Sage Live and TomTom Telematics works. The new software integration allows businesses with fleets of vehicles – small or big – to seamlessly record mileage and automate expense reports. Because Sage Live is running on the Salesforce platform it can easily use existing integrations with third parties such as TomTom WEBFLEET. Via the fleet management, service journey data is automatically available in Sage Live.

There were several new partnership announcements, as well as details on how existing ones have strengthened. In front of an audience of 15,000 and over 35,000 on LIVE stream, Stephen Kelly announced that Sage’s award-winning real-time accounting solution, Sage Live, will harness the power of Salesforce Lightning. Via the integration, Sage customers will benefit from Salesforce’s new Lightning Experience – a reimagined consumer-like experience that’s modern, efficient and smart – which will be accessible via Sage Live across every device.

Microsoft CEO Satya Nadella joined via video to announce the coming together of Microsoft Office 365 and Sage 50 – making Sage the first ever software company to partner with the platform. The Sage CEO also welcomed Sir Richard Branson to the stage, where they participated in a conversation on their shared vision of the future of business and giving back.

Sage’s commitment to supporting entrepreneurs at every stage of their growth was underlined with Kelly revealing new stats on entrepreneurs’ dissatisfaction with the support they get from the US Government. He also reiterated his criticism of ‘out of touch’ events like the World Economic Forum in Davos and announced a series of policy events around the world

Broadening out to touch on Sage as a participant in its communities, the keynote highlighted how Sage will expand its corporate philanthropy initiative, Sage Foundation, through work with three distinct communities; military veterans, young people and women. Sage’s Chief People Officer Sandra Campopiano launched a new open grant process with a donation to an inspiring Chicago charity that seeks to inspire more women to work in the technology sector.

She awarded a $50,000 donation from Sage to Brave Initiatives, a program encouraging high school girls to see themselves as capable coders and tune them into community issues.

Sage CEO Stephen Kelly said: “It was almost impossible to tell the story of the technology revolution at Sage in one keynote. With a more connected world comes new demands on our hero business builders, and we are fired up by doing everything we can to support entrepreneurs in following their passion. We are working on making concepts like the Internet of Things, machine learning, blockchain and data sciences into a reality for businesses, accountants and partners. This is way more than cloud and mobile-first. It’s designing and building technologies that truly power businesses, freeing entrepreneurs to grow and win.”

For those not attending Sage Summit 2016, all of the keynotes and more can be viewed at the virtual event http://bit.ly/29N0zbE

More Information on Sage Live can be found here