What does the Bank of England Interest Rate cut mean for you?

Today the Bank of England has decided to take on the role of a supportive friend following Brexit with a 0.25% rate cut (from 0.5%) and some more quantitative easing. That’s basically when the Government prints money and flushes it into the economy, trying to give it a double espresso. What does this mean for the […] 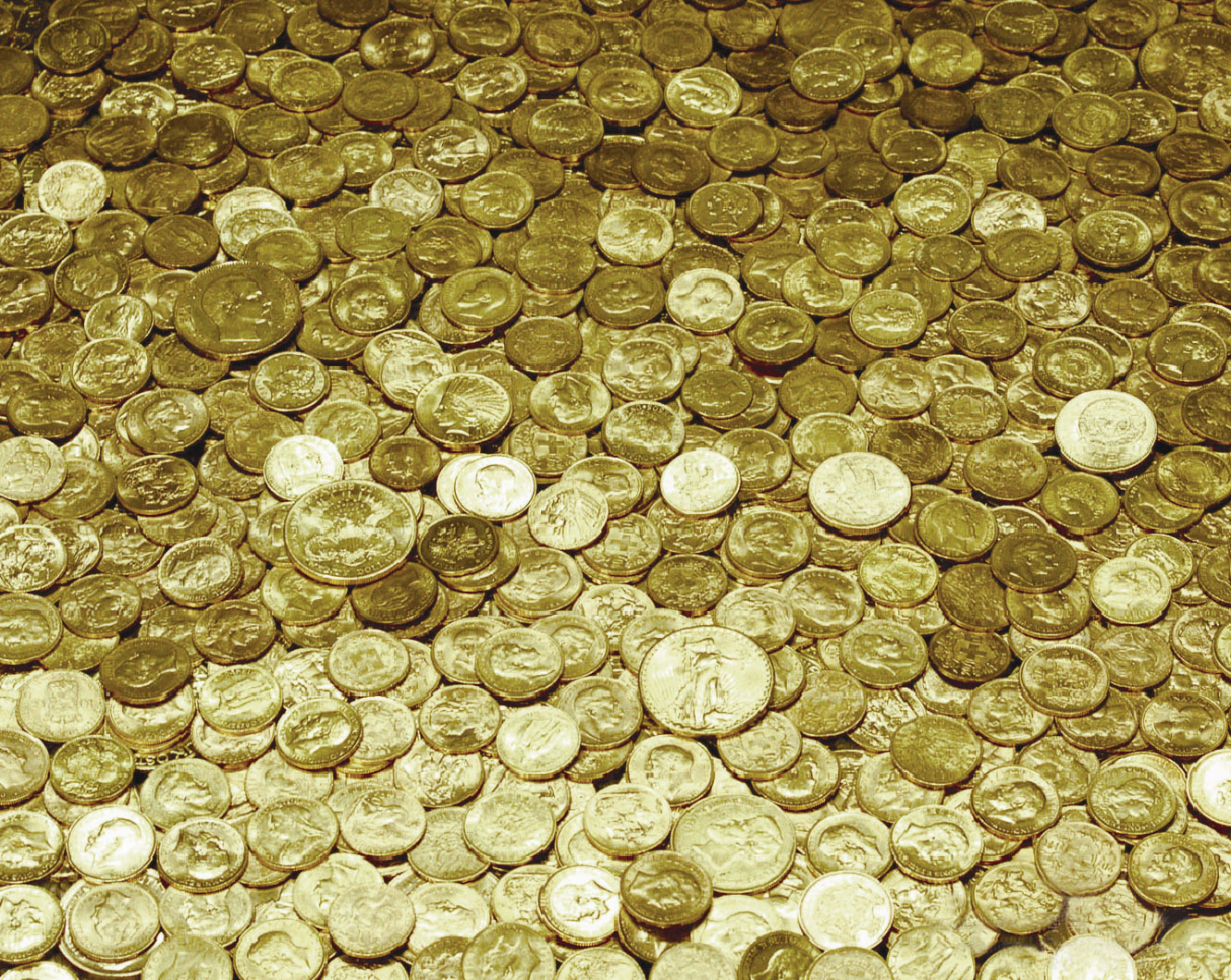 Today the Bank of England has decided to take on the role of a supportive friend following Brexit with a 0.25% rate cut (from 0.5%) and some more quantitative easing. That’s basically when the Government prints money and flushes it into the economy, trying to give it a double espresso. What does this mean for the rest of us?

Savers
It’s another nail in the coffin for savings rates. Any saver who had hoped that we might revert to a time when you actually got paid some meaningful interest for holding money in a savings account will be sadly disappointed. Santander’s 123 account is still probably your best bet for cash balances of £3,000 – £20,000 in an easy access account. They have a £5 monthly account fee so check the interest outweighs the charges. Nationwide pay 5% on balances of up to £2500. But do keep an eye on things over the next week as we’d expect to see changes. More recently NatWest has told business customers that it might charge them for the privilege of holding their cash – welcome to negative interest rate discussions which feel counter-intuitive to the world order we know!  Watch this space….

Investors
Stock markets have generally liked interest rate cuts. Why? Well the basic thinking is that it’s cheaper to borrow for businesses, so companies large it up and hire more, build more and make more. And customers are more likely to go on spending sprees.

To all those cheesed-off savers: although the stock market bounces around, you can still get about 3% – 4% in income every year from some funds and stocks in the UK. This income is what we call a yield. And as well as the income (not guaranteed or fixed rates) you also have exposure to the investments themselves. Which can go up and down.

Have a look at this for details on Equity Income funds we like. 25% of Brits stick in cash and are suspicious of the stock market, but interest rates are at 300 year lows!!!

So is it time for a Plan B!? We think that for those of you in this suspicious camp with savings horizons of five years plus (Junior ISAs, pensions, ISAs earmarked for goals at least five years off…) – well, it could be time to take a deep breath and to stick a toe in the investment waters.

If you don’t understand markets and don’t want to understand them, that’s cool. Here’s how you can sort this quickly and painlessly without getting ripped off. Welcome to the investment ready-meal. A fund. Let someone else choose and blend the ingredients for you.

Homeowners
The cut may mean slightly lower mortgage rates, but in practice, they are so low anyway that it is not likely to make the marginal difference for the actual housing market. In practice, the housing market is much more likely to be influenced by consumer confidence (which is very weak), stamp duty rates (which are very high) and employment levels, which are reasonably stable for the time being (though there may be some nerves over job prospects in the wake of Brexit). The housing market is slowing and this is likely to continue.

Borrowers
If you’re in the market for a mortgage, do have a look at some of the fixed rate deals out there. Debt is cheap. It’s never been so cheap. So make sure any new mortgage OR your existing one is properly cheap!!!

Nevertheless, the usual rules apply. Loans still have to be paid back, and not all debt is created equal – credit card and overdraft debt is still very expensive, for example. You still need to check your rates and make sure you’re getting a good deal.

There is a valid question over whether all this tinkering by the Bank of England will work. Interest rates are already cheap, and may not significantly alter the behaviour of consumers or companies when we’re all scratching our heads over Brexit and wondering how the flipping hell this is all going to play out. Equally, it could be said to send a bad message. Are we supposed to believe everything is normal when these emergency measures are still in place? Time will tell…