Bank on us – boosting customer confidence with AI

By James Parry, Technical Director, Auriga Virtual Assistants are revolutionising the consumer experience as a point of contact for routine enquiries. We’ve seen chatbots in retail environments for some time, Siri and Cortana on our mobiles and now physical robots such as Nao and Pepper, both developed by Aldebaran Robotics, are helping consumers in person […] 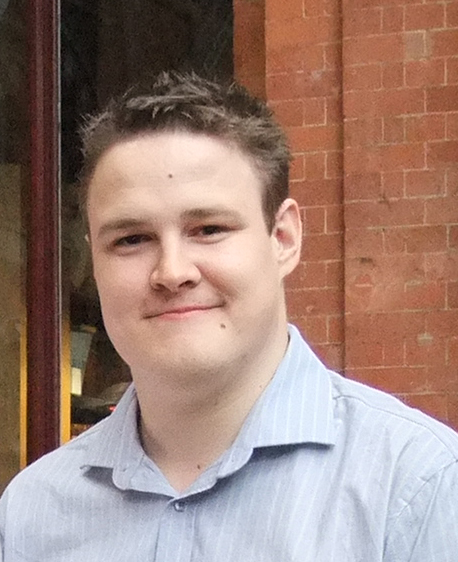 Virtual Assistants are revolutionising the consumer experience as a point of contact for routine enquiries. We’ve seen chatbots in retail environments for some time, Siri and Cortana on our mobiles and now physical robots such as Nao and Pepper, both developed by Aldebaran Robotics, are helping consumers in person out on the high street. The Bank of Tokyo-Mitsubishi in Japan has been using Nao to help customers with common-and-garden account enquiries, for instance.

But there’s also another reason why virtual assistants are so valuable in the consumer banking industry. Consumer confidence in banking has been seriously dented of late, first by the credit crunch, then high profile data breaches such as those suffered by HSBC, and more recently the currency crisis post-Brexit which has seen talk of a negative interest rate leading to talk of a run on the banks. Add to that the closure of high street banks (reports suggest more than 600 branches were closed between April 2015-April 2016 and we’ve lost approximately 30 percent of branches over the past ten years) and its clear to see that banks have to do something to reassure the customer and increase visibility of the brand.

Online and mobile banking apps go some way towards allaying concerns through a more convenient form of access but what happens when they fail? Consumer banks are a prime target for hacktivists who are seeking to disrupt services usually through Distributed Denial of Service (DDoS) attacks. These invariably leave customers frustrated, confused and unsure of when normal service will resume. Consequently, there are now dedicated websites such as www.downdetector.co.uk which chart the availability of banking services to assist customers who experience connectivity problems.

There’s clearly a gap that needs to be filled here. Banks are becoming increasingly remote but the services they offer are constantly under attack leaving the consumer out in the dark. Are banks missing a trick here? Why not use Artificial Intelligence not just in a customer-facing context but in back end functions too? Using AI to anticipate and mitigate attacks could help improve resilience and may even improve communication over service availability with the customer base.

It’s possible to detect patterns indicative of attacks such as DDoS, for instance, by ‘listening’ to social media, traversing dark web forums, and monitoring inbound traffic for anomalous behaviour. Using a form of AI – machine learning – the detection of that chatter can be further refined and improved so that monitoring zones in on events specific to the financial sector. This means that over time, the system learns to identify suspect events and activity and is no longer dependent on triggers such as signatures to flag-up anomalies.

Armed with this information, the bank is able to align resources to defend against an attack, reducing the likelihood that services will be disrupted. This may simply be a case of ramping up capacity to ensure a service remains online and accessible or the bank may need to rapidly deploy a DDoS solution to mitigate the attack.

Another example is spear phishing. The bank may be made aware of a targeted email campaign that is singularly targeting individuals. Having an early warning mechanism could allow the bank to reach out to its customer base and issue guidance (hopefully not in the form of an email link, however; asking users to ‘click here’ is not a habit you want to encourage) could make the difference between users falling for the scam and ignoring it.

The next generation Security Operations Center (SOC) features this kind of artificial intelligence, utilising machine learning to detect attacks and the evolution of malware. It’s a form of sophisticated threat intelligence that can be used to detect attacks in specific sectors, such as finance, and its value lies in being able to crunch massive amounts of data in a discriminating way. But to gain truly useful insights and to be able to use the system for threat forecasting there’s still no real substitute for the human brain. A hybrid solution – that combines the SOC with human security analysis – is therefore the most effective form of threat detection we have today and for that reason, the days of a Nao or Pepper security consultant are still a long way off.