The Lost Women of Finance

Visiting the finance district of London there’s something conspicuously absent – women. Despite calls for change, with the British government even stepping into the debate, it is seemingly common knowledge the financial services (FS) sector struggles to retain female talent. Research continues to identify the distinctive void and even suggests the problem may appear worse […] 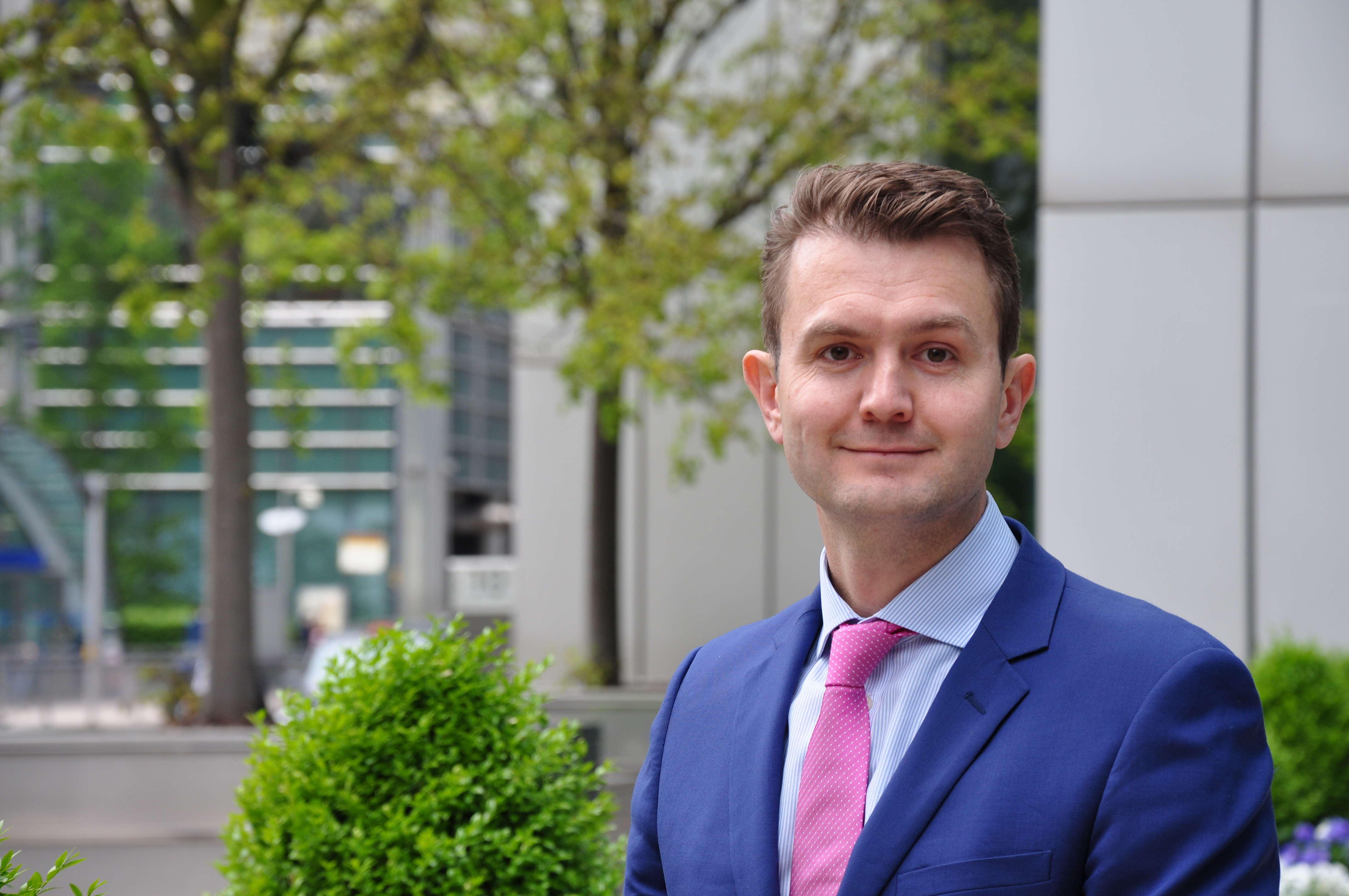 Visiting the finance district of London there’s something conspicuously absent – women. Despite calls for change, with the British government even stepping into the debate, it is seemingly common knowledge the financial services (FS) sector struggles to retain female talent. Research continues to identify the distinctive void and even suggests the problem may appear worse than first realised. While few women occupy senior positions in finance services,  more females than men start in FS. Only 19.5% of senior roles are held by women[1] with many leaving at middle management level, while females only make up only 14 percent of FS executive committees.[2] Although women appear to occupy roles in compliance, marketing and operations, they are distinctly absent from investing jobs – the heart of the finance sector.[3] According to one report, just 3% of senior investment roles in hedge funds are held be women.[4] The FS Forum has even reported that at the current level of growth global FS still will not have reached 30% female board representation in 30 years’ time.

Previous attempts to encourage gender diversity have so far been unsuccessful. A recent study found 92% of women working in FS felt raised publicity had brought little or no change while 65% informed their gender hindered their chances of success in the sector.[5] In fact, it’s been argued that underrepresentation in FS has gone backwards.[6] It’s clear a problem remains in the sector and a lot more work needs to be done to address this perceived lack of progression, which could be discouraging women from joining the sector and persuading them to choose alternative careers – a huge blow for the industry.

Momentum is building within FS to maintain a more gender neutral workforce from entry level to c-suite, with more reports highlighting the financial benefits of retaining female talent. On a macro-economic scale, equalising women’s productivity and employment to men’s could add £600 billion to the UK economy.[7] Companies who have a diversity of ethnicity and gender are revealing above average financial results, with a recent study indicating that businesses with at least one woman on the Board between 2006 and 2012 achieved an average equity return of 16% – four percent higher than those with no female Board representation.[8]

There are tangible ways to increase gender diversity in FS. Following a recent report, Women in Finance, the HM Treasury launched a charter asking FS firms to commit to key industry actions. Such actions include the appointment of supportive line managers to encourage a diverse range of women, and men to pursue top positions. For instance, one high street bank has implemented mandatory Unconscious Bias training, referring to the positive and negative stereotypes that we may have and which affect our behaviours, for all of its Managing Directors and Directors, to ensure employees are championed on merit.

Cultural attitudes within FS appear to remain at the heart of the problem and real change cannot take place if behaviours do not improve. In addition, a more proactive industry-wide response is still needed to offset previous failures and resolve the lack of women in financial management positions. Evolving the workplace ethos should be a priority and ways to accomplish this include encouraging women to return to the sector, improving maternity (and paternity) arrangements, while also considering implementing mentoring schemes and programmes aimed at female students.

Dismantle the “Dusk ‘til Dawn” Culture

Another key action is dismantling the ‘dusk ‘til dawn’ culture, and providing employees with the technology and supportive culture to work flexibly. This is not solely due to the perceived childcare obligations of professional women, even if more women than men still ‘bear the burden of childcare’ (Euromoney, July 2016[9]). A flexible working culture has been shown to increase productivity, wellbeing, and aid with the attraction and retention of talent across the board.[10] A recent study found three quarters of women and two-thirds of men believed flexible working would benefit them, while 68% of women felt flexible working could help female progression[11]. At Brickendon, we have seen that facilitating the achievement of personal goals with a flexible working culture, meaning that our staff not only deliver to the best of their capabilities, but are engaged and committed members of the workforce. Two-thirds of our employees based in the United States are female, while our retention rate is 85% and has been as high as 95% in the past. As a result, we have seen first-hand evidence that a consistent implementation of flexible working policies and the provision of the technology to support could revolutionise inclusion in the FS workplace.[12]

While all of these initiatives are important to consider, it’s also worth bearing in mind how to evolve some of the foundational features and practices already well-established in the sector.  Networking and gatherings are one such area and modernising these ‘old boys’ clubs’ requires a more concerted effort to offer a wide range of themes and opportunities more accessible to female employees. Curbing these somewhat macho FS environments can also improve confidence and self-belief among women aspiring towards senior roles – an important step in accelerating the rate of women reaching management positions in the sector. Moreover, this could inspire the next generation of women in financial management positions to follow suit.

Currently, 72 financial firms, employing over half a million people across the breadth of FS, have signed up to the government’s Women in Finance charter voluntarily.[13] While this shows a cultural shift is gaining momentum, it could take a few years before change is cemented within the structure of a business. As such, FS companies should start implementing steps now, providing a supporting culture and flexible working to ensure they retain their female talent, encouraging them to progress through the ranks and towards a thriving career in Financial Services.

4 Study conducted by Credit Suisse, as featured in: Empowering productivity: Harnessing the Talents of Women in Financial Services, July 2016