Alior Bank and GE Capital Group have concluded an agreement in relation to the purchase of the demerged part of Bank BPH. 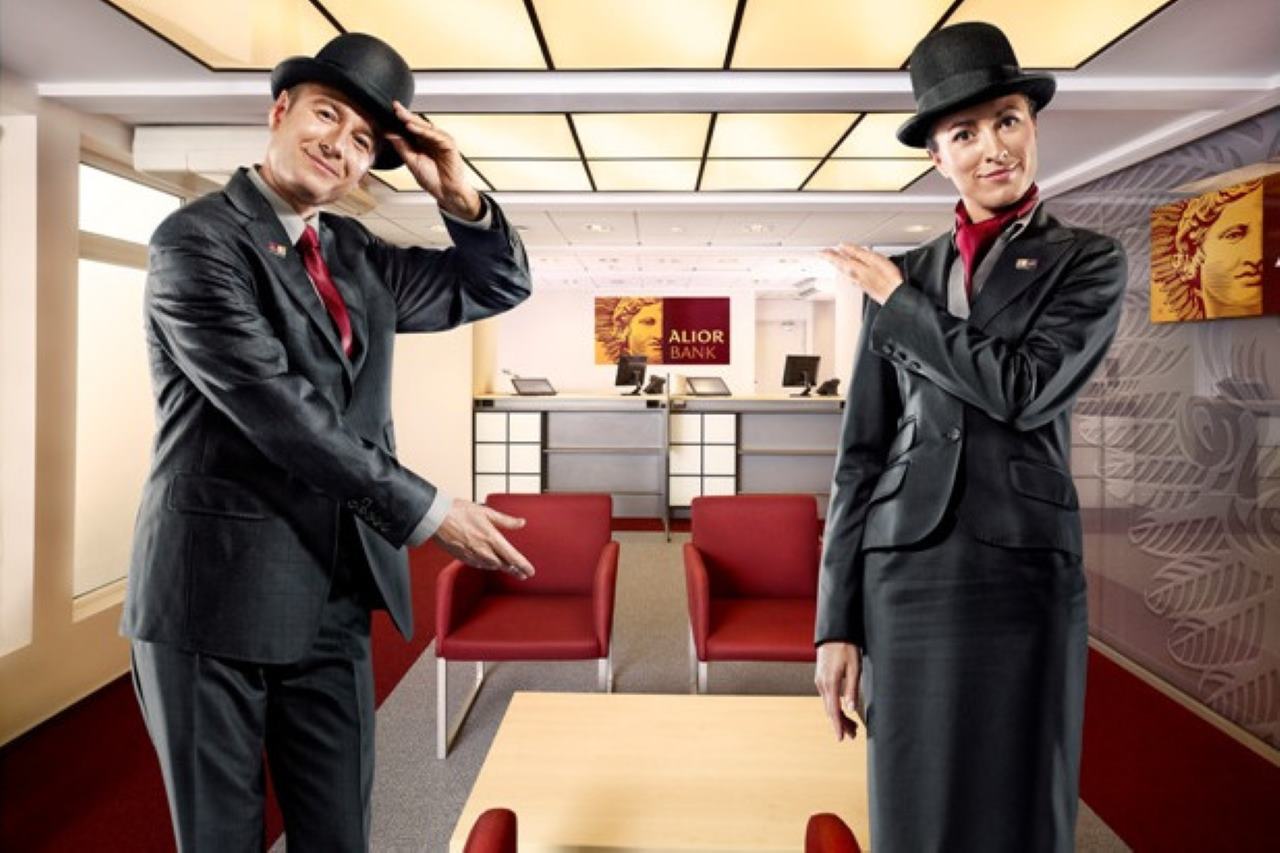 Alior Bank and GE Capital Group have concluded an agreement in relation to the purchase of the demerged part of Bank BPH. The deal excludes the mortgage loan portfolio (in CHF, other currencies and Polish złoty) as well as BPH TFI. The acquisition of the demerged part of Bank BPH is in line with Alior Bank’s plans for development and will be an important step in the consolidation of the banking sector.

Greenberg Traurig was the transaction counsel for Alior Bank with Lejb Fogelman as a lead partner. Other partners involved in the deal were Steve Horvath who played the lead on the M&A part; Lukasz Pawlak leading the bank regulatory approvals; Michal Fereniec who was in charge of the IT (migration of the IT systems); Antoni Bolecki (counsel) heading the antitrust aspects; Ireneusz Matusielanski , Federico Salinas and Dorothee Fischer Appelt  all in charge of the rights issue for Alior; and Marek Kozaczuk who was in charge of tax-related matters. The areas of expertise that were required for this transaction included: M&A, Tax, IT, Antitrust, Bank Regulatory, capital markets/securities.

This transaction is now widely recognized as the most complex transaction in the field of financial institutions M&A in Poland. It involved several complex parts that the Greenberg team welded together in order for the deal to go through. Lejb Fogelman commented:

It was a hotly competitive process involving several major bidders such as Unicredit’s polish banking subsidiary PEKAO. S.A. The transaction required an intensive due diligence process, complicated by the fact that only a portion of the BPH bank was ultimately to be acquired by the buyer pursuant to a spin off/demerger. The due diligence was followed by negotiation of the SPA between Alior and GE and the spin off agreement between Alior and BPH (the target bank). This was followed by a successful over 2-billion PLN rights issue by Alior to obtain the funds for the acquisition. Next up, Alior launched a tender offer for a majority stake of BP. Once the tender offer is completed the spin-off will occur as a result of which Alior will acquire the non-Swiss-franc part of BPH and GE will continue to own the remaining portion of the bank. The transaction may also involve a squeeze out of the BPH”s minority shareholders.

The deal is taking place against the background of the Swiss-franc-backed mortgage crisis in the Polish banking system which has severely impacted the bank sector in Poland and has been subject to a heated political debate as to whether the banks should carry the burden of the Swiss franc issue.