Tesco pulls Marmite from online store as the pound slides below $1.22 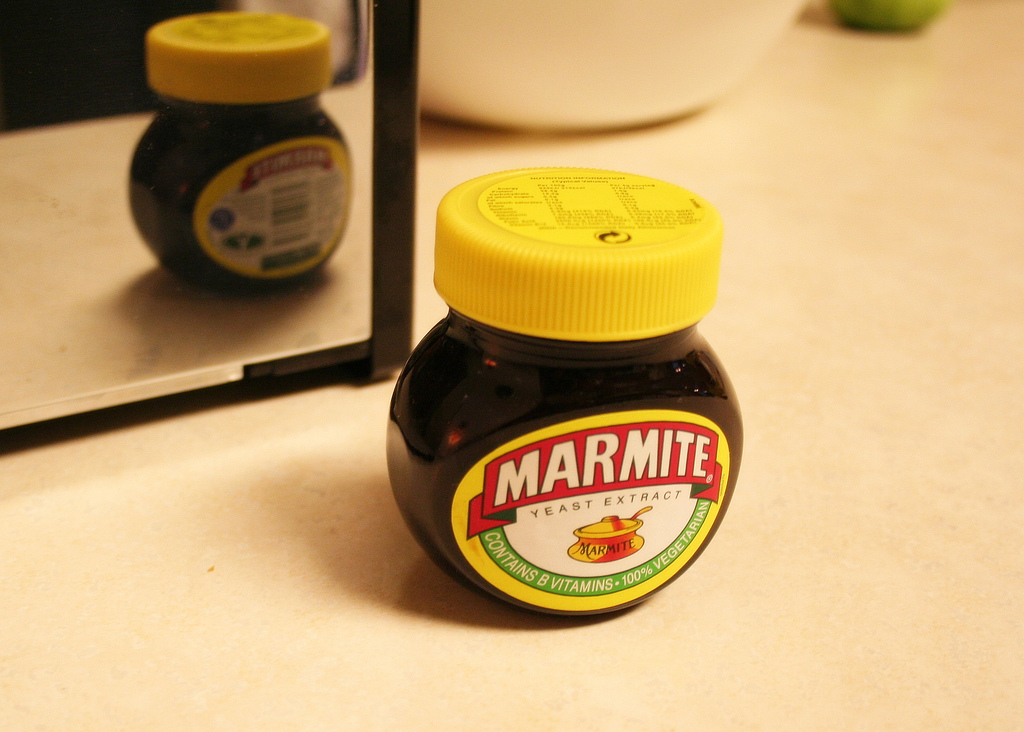 Unilever – Tesco’s biggest supplier, has demanded the prices of its products to be increased by 10% following the plummeting of the pound on fears over UK’s plans for leaving the EU. Tesco – the world’s third biggest supermarket chain has reportedly refused Unilever’s request to increase the prices of its products and has temporarily removed Marmite from the online shelves of the store. Among the products that are at risk in its row with Tesco are PG Tips Tea, Ben & Jerry’s ice cream and Hellmann’s mayonnaise.

Connor Campbell, of SpreadEx said: “Love it or hate it, Marmite has made an unlikely stir on the markets this Thursday as a battle between Tesco and Unilever sees the Brexit make its entrance into the supermarket price war.

“The recent slump in the pound, which once again dipped back under $1.22 and €1.105 this morning following yesterday’s brief moment of respite, has led to heated discussions between the supermarket giant and the consumer goods behemoth, the former refusing to initiate the price increases the latter is requesting. The spat has seen a series of Unilever products disappear off of both Tesco’s online and bricks-and-mortar shelves, the likes of Marmite, PG Tips and Pot Noodle all getting the chop.

“It’s a sign that sterling’s current Brexit-drag is only going to put even more pressure on a supermarket sector already engaged in a margin-slashing price war, and is another tangible example of Britain’s choice to leave the EU affecting the average person on the street. Understandably investors haven’t reacted well to the news, with Unilever dropping nearly 2pc (its losses perhaps mitigated by its half decent Q3 report) and Tesco slipping 2.5pc (with Morrisons, Sainsbury’s and Ocado all seeing a variety of declines).”