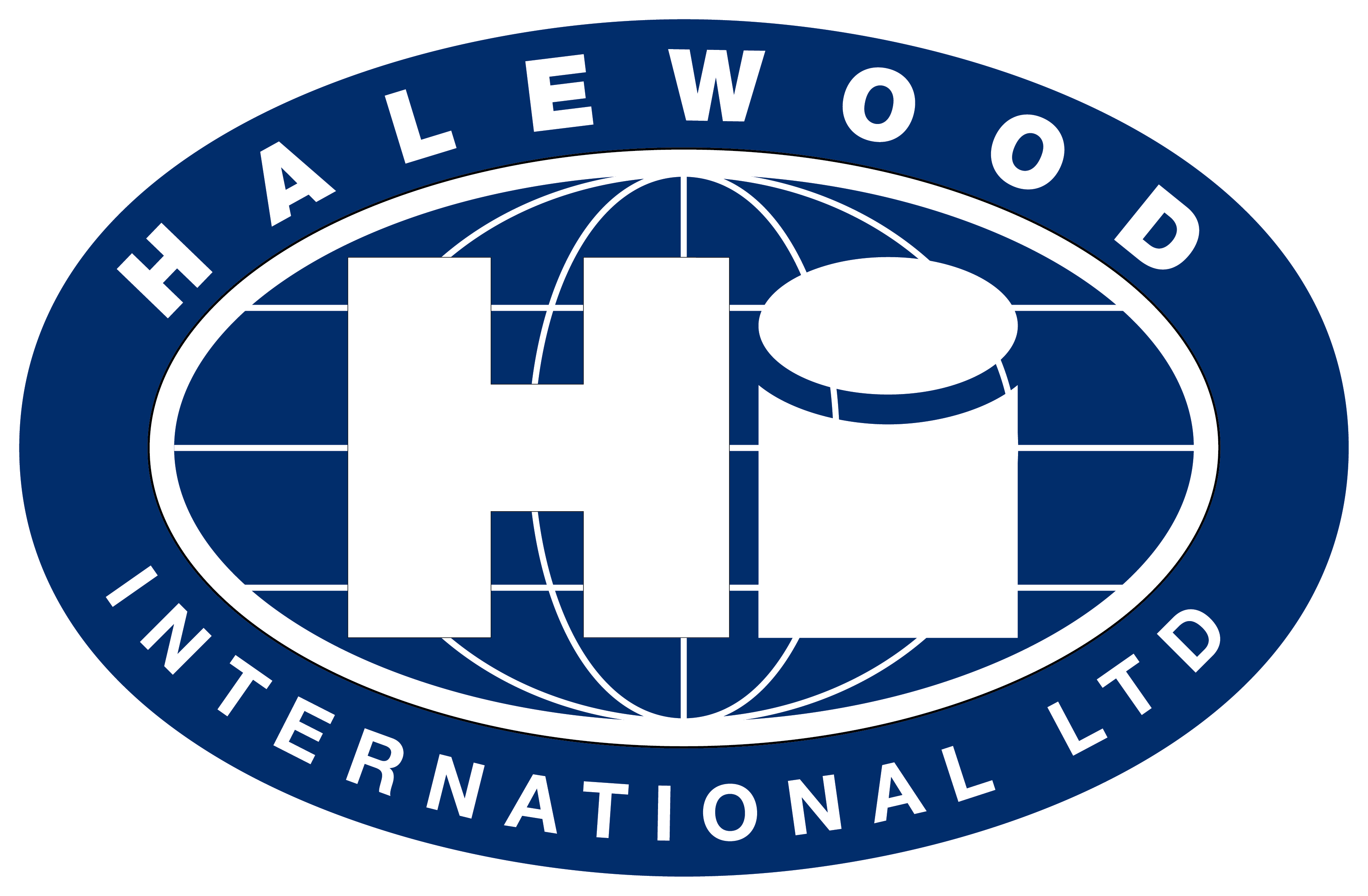 Halewood Wines & Spirits has purchased a significant stake in West Cork Distillers to further strengthen its partnership in jointly developing and distributing the innovative Irish whiskey portfolio throughout international markets.

The deal looks to capitalise on increased consumer interest in imported Irish whiskies, which are in growth both in terms of value and volume, and with the North West of England and Scotland being key drivers of Irish whiskey consumption, Halewood is perfectly positioned to take advantage of this trend.

Stewart Hainsworth, Chief Executive of Halewood Wines & Spirits, commented: “This purchase reflects our commitment to working with West Cork Distillers to develop a long-term partnership, for the Distillery, Skibbereen and the beautiful County of Cork. West Cork Distillers has a great brand story to tell, and their innovation and passion for whiskey will help to deliver further success.