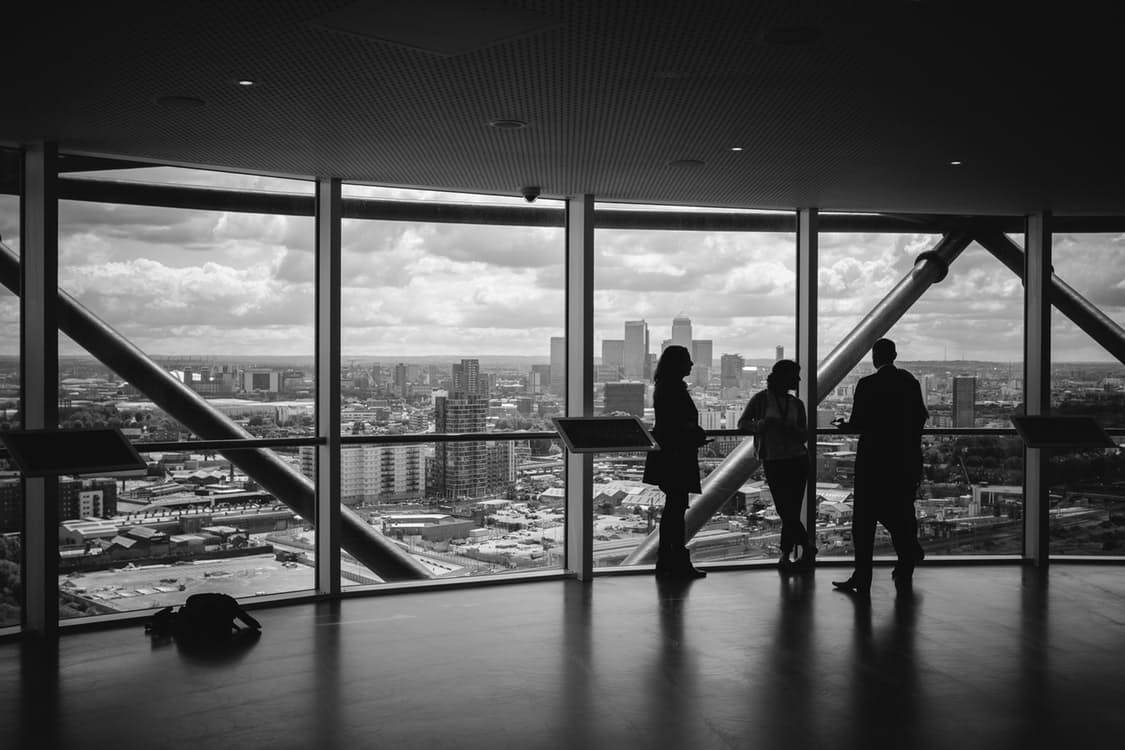 We have heard a lot about BEPS in a transfer pricing (“TP”) context. What do finance managers need to be aware of in relation to BEPS and TP guidance?

As part of the BEPS project, the OECD has introduced extensive new guidance for TP and international tax – much of this is already reflected in UK law. In particular, there is a focus on understanding where risks are controlled and borne within groups and remunerating group companies accordingly. Another key theme is the requirement to have sufficient economic substance, for which there is a parallel with the UK’s Diverted Profits Tax that was introduced in 2015.

Economic substance is not a clearly defined term – it perhaps suffices to say that it is no longer sufficient for risk to be borne on paper. Rather, the reality of decision making and control needs to align with intercompany contractual arrangements.

In addition, there are specific recommendations resulting from the BEPS project (under Action 4) that will impact multinational companies with intercompany borrowing. Also, companies having activity overseas should be aware of the changes to the definition of permanent establishment (“PE”) under Action 7. And, of course, there is the introduction of country-by-country (“CbC “) reporting, which is a huge development.

What is the significance of CbC reporting?

CbC reporting requires multinational groups with consolidated revenue of Euros 750 million or more to report various financial information (including revenue, profit, headcount, tax paid) on a country-by-country basis to tax authorities. In the UK this requirement is already effective for financial years starting on or after 1 January 2016.

An electronic exchange will be set up to allow tax authorities in different countries to easily exchange CbC reports, thereby potentially making the CbC data for a multinational available to the tax authority in every country where it operates. Qualifying companies are grappling with assembling the necessary information and considering how that information may be interpreted by tax authorities. Significantly, there is wide expectation that the introduction of CbC reporting will lead to an increase in TP audits around the world, which typically take a lot of time and resources to manage.

Multinationals with revenue below Euros 750 million should not be complacent as the threshold for CbC reporting is expected to come down. Smaller groups that are required to prepare transfer pricing documentation for UK purposes should consider whether to prepare TP documentation in the Master File/Local File format prescribed by the OECD.

Could you tell us more about BEPs Action 4 and what is happening in the UK?

The UK will adopt the OECD’s recommendations under Action 4 with effect from 1 April 2017 to cap the amount of relief for net interest expense. Specifically, a fixed ratio rule will be introduced limiting the tax deductions available for net interest expense to 30% of UK earnings (EBITDA). A consultation is in progress which will determine the detail of the new rules and there remains huge uncertainty for business in relation to the impact of these changes. Undoubtedly, the ETR of a lot of companies will be affected and we are already seeing moves by a number of groups to undertake a wholesale transfer pricing/supply chain restructuring.

As a thought leader in this segment, how are you keeping abreast of technical developments and interpreting new requirements?

The team at FTI Consulting has contributed to the OECD’s public consultation on new TP guidance and recently spoke at the OECD on the attribution of profit to PEs and proposed guidance for the application of the Profit Split method. As well as drawing on former HMRC experience and supply chain specialists within the team, we also have a team of experienced economists and valuation experts with whom we develop economic analyses to satisfy the increasingly complex requirements of the OECD.

Given all the recent changes in TP, what practical recommendations do you have for companies?

Our advice is in two parts: now is the time to undertake a substance and risk review and assess alignment of TP policies with the new OECD guidance for TP. Secondly, we recommend companies prepare their CbC report and Master File/Local Files as soon as possible and ensure that there is consistency between the various reports.

Is there anything else you would like to add?

We are clearly moving to an environment of greater transparency in relation to tax and TP. There are moves in the European Parliament to make the publication of CbC reports compulsory and in the UK large companies are now required to publish a tax strategy online. As of mid-September, the UK Treasury has the power to pass new regulations to require the inclusion of a company’s CbC report in their published tax strategy. It remains to be seen whether the UK Treasury enforces these powers, but in the interim companies are advised to prepare their CbC report and tax strategy.

This is How AI and ML Will Change Financial Services

How Supportive Investors Can Help Businesses Adapt to Pandemic Challenges