Deloitte predicts that over 300 million smartphones, or more than one-fifth of units sold in 2017, will have machine learning capabilities within the device in the next 12 months. The 16th edition of the “Technology, Media & Telecommunications (TMT) Predictions” showcases how mobile devices will be able to perform machine learning tasks even without connectivity, […] 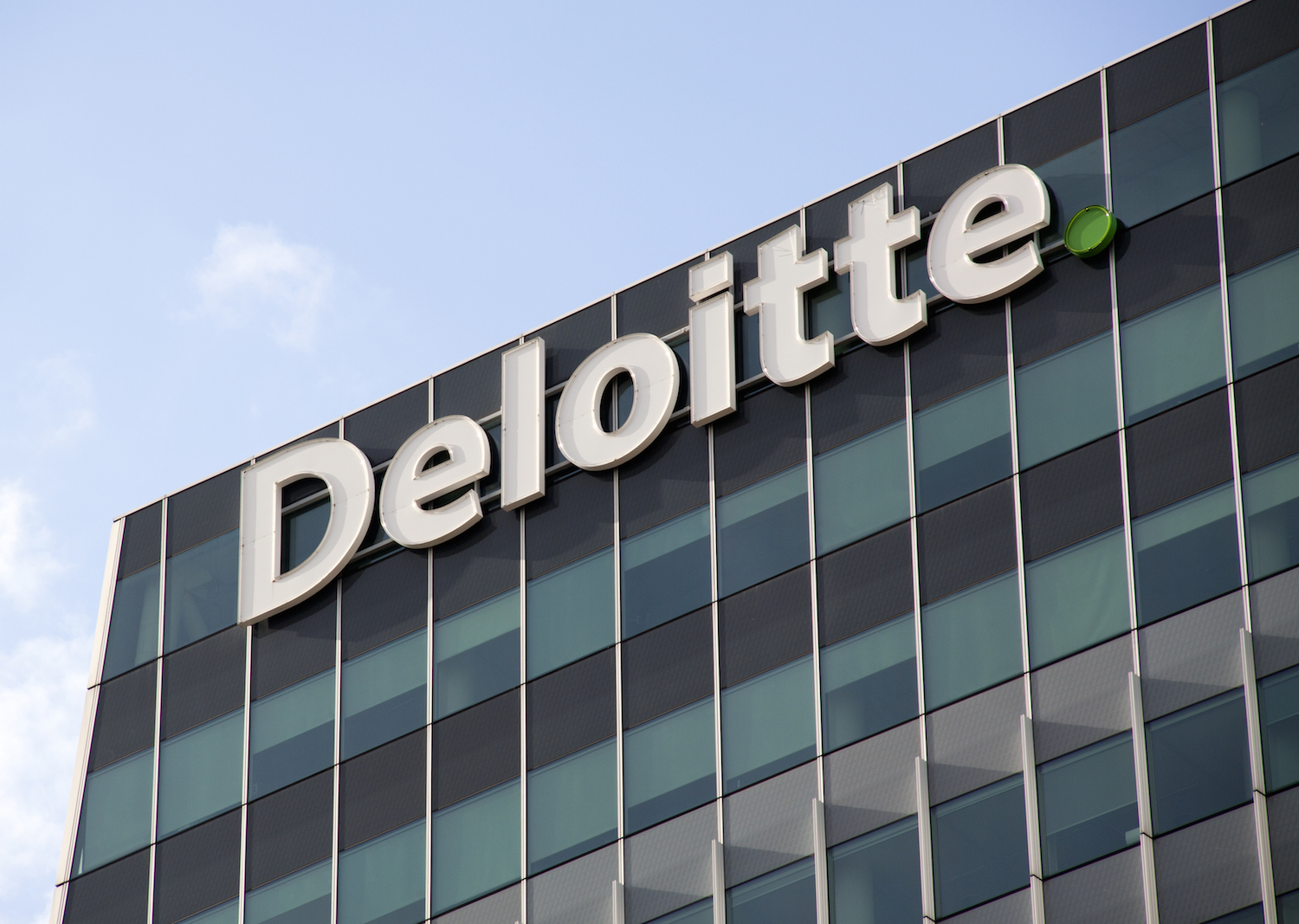 Deloitte predicts that over 300 million smartphones, or more than one-fifth of units sold in 2017, will have machine learning capabilities within the device in the next 12 months. The 16th edition of the “Technology, Media & Telecommunications (TMT) Predictions” showcases how mobile devices will be able to perform machine learning tasks even without connectivity, which will significantly alter how humans interact with technology across every industry, market and society.

However, over time machine learning on-the-go will not just be limited to smartphones. These capabilities are likely to be found in tens of millions (or more) of drones, tablets, cars, virtual or augmented reality devices, medical tools, Internet of Things (IoT) devices and unforeseen new technologies.

“Machine learning is fascinating as it will revolutionize how we conduct simple tasks like translating content, but it also has major security and health consequences that can improve societies around the world,” said Paul Sallomi, vice chairman and global TMT industry leader, Deloitte LLP and US technology sector leader. “For example, mobile machine learning is a strong entry point to improve responses to disaster relief, help save lives with autonomous vehicles, and even turn the tide against the growing wave of cyberattacks.”

“Our predictions for 2017 showcase the enormous influence that machine learning and the Internet of Things are having on the current technology marketplace,” said Sandy Shirai, principal, Deloitte Consulting LLP and US technology, media and telecommunications leader. “With many technologies coming into their own as their power and speed increases and the cost of delivering them goes down, we’ll continue to see these platforms grow exponentially and expand their role across industries, creating a whole new value proposition and opportunities.”

Another innovation with the power to transform the world is autonomous braking. Deloitte predicts that in 2022, in the US alone, fatalities from motor vehicle accidents will have fallen by 6,000, a 16% decline in 2017. The greatest factor in this decline will likely be automatic emergency braking (AEB) technologies. Deloitte expects that AEB will be so widely adopted, affordable, and successful at helping to save lives that it may even slow down the movement toward full self-driving cars.

It’s not just about developing new technology, but how this technology is procured that is set to transform how we live and work. Deloitte predicts that by the end of 2018, spending on IT-as-a-Service for data centers, software, and services will reach nearly $550 billion worldwide, up from $361 billion in 2016. Although flexible consumption-based business models will not be ubiquitous by 2018, at over a third of all IT spending (35%), they’re expected to exceed half a trillion dollars and grow rapidly. This shift will begin to transform how the IT industry markets, sells and buys technology across businesses worldwide.