If P2P Doesn’t Self-Police, it May Self-Destruct

Here Finance Monthly benefits from an exclusive opinion piece authored by Chirag Shah, CEO of Nucleus Commercial Finance, who gives us his thoughts on the P2P market, financing and banks. The P2P market is attractive to consumers and investors because its mentality and practices are distinct from those of conventional retail banks. However, the desire […] 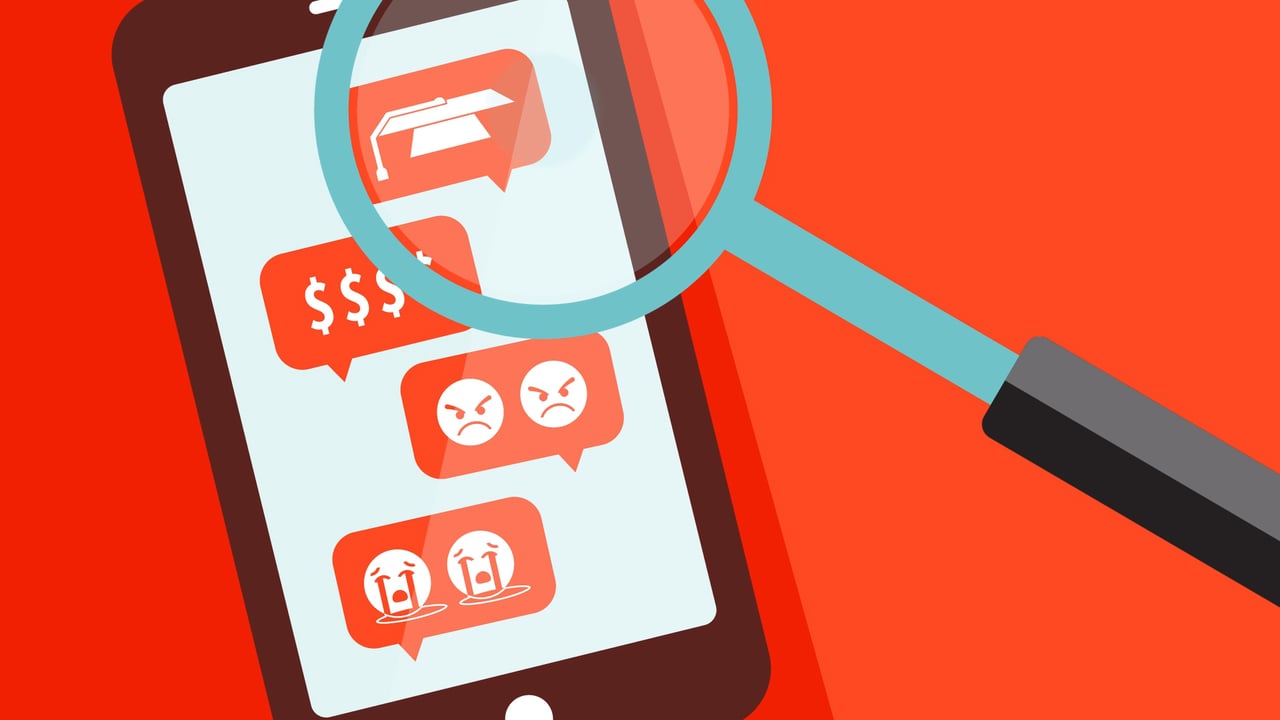 Here Finance Monthly benefits from an exclusive opinion piece authored by Chirag Shah, CEO of Nucleus Commercial Finance, who gives us his thoughts on the P2P market, financing and banks.

The P2P market is attractive to consumers and investors because its mentality and practices are distinct from those of conventional retail banks. However, the desire to present an alternative should never become a wilful disregard for standards.

That banks are too strict with borrowers ought to be beyond dispute. Pick a small business owner at random, and chances are, they’ll have a story about being turned down for loans on spurious or non-existent grounds. We’re now at the point where banks are being compelled by law to refer rejected applicants to alternative financiers.

But if there is danger in stringency, there is also danger in extreme leniency. When P2P lenders start emphasising flexibility at the expense of due diligence, they are flirting with trouble – and if they don’t impose the proper constraints on themselves, their regulators certainly will.

Worryingly, there is some evidence that lenders are failing to properly check their borrowers. Writing in 2013, the FT’s Patrick Jenkins wrote that peer-to-peer lending was ‘inherently unsafe’, and intimated that the industry’s low default rates were illusory; they “look flattering because they only go back a few years.” I don’t agree with his first conclusion, but his second is becoming tough to refute.

RateSetter, for example, reported a default rate of 2.81% on loans originating in 2014: a number that’s both above expectations (2.07%) and potentially capable of eliminating the company’s provision funds. Late last year, they parted company with the head of Professional Business Finance and disbanded the team. They’re not an anomaly, either – LendingClub was recently forced to tighten its requirements for funding after several borrower defaults.

It’s worth keeping Jenkins’ point firmly in mind here: the industry is older than it was in 2013, but it’s still very young. These default rates may get worse as more time goes by and we get a fuller picture of the sector’s health. There’s a reason that P2P organisations the world over tend to advertise the amount they’ve lent openly – and keep all data about the amount they’ve recovered to themselves. How many borrowers have missed a payment on the loans? Their due diligence processes make it borderline impossible to verify the integrity of their loans.

For example, Prosper – one of the biggest US P2P lenders – checked income and employment status for only 59% of loans between 2009 and 2015. When you consider that a sixth of those loans it did investigate got cancelled, this approach seems negligent at best. Anecdotal stories of businesses getting finance from multiple P2P lenders only complicate the situation further. Shouldn’t one of these providers consider this practice a red flag?

The future of P2P finance

Two possible conclusions emerge. The first and most uncharitable is that P2P lenders, in their desperation to supply large volumes of finance, simply don’t care about trifling concerns such as due diligence. The second is that – without the firm hand of the law to guide them – their internal processes simply aren’t set up to perform the proper checks and detect bad borrowers.

The latter scenario is far more likely, but rule makers won’t appreciate the distinction. Bailey, the head of the Financial Conduct Authority (FCA) – which has probed the industry twice in two years – has stated his belief that P2P might lead to “the next big regulatory or financial services scandal.”

Not knowing the difference between flexible lending and irresponsible lending has already been calamitous for alternative financiers such as Wonga: FCA-imposed affordability checks have left the company reporting record losses.

P2P shouldn’t expect mercy. If the sector is seen routinely lending to high-risk businesses, if it’s perceived to be faltering – if there’s the faintest whiff of poor practice – heavy regulation will follow. And should the industry become heavily regulated, it’ll become much harder for P2P companies to provide the flexibility that’s supposed to be their chief selling point.

In the fallout from the LendingClub fiasco, some P2P lenders have warmed to the prospect of further regulation. I wouldn’t necessarily go that far, but the industry could certainly benefit from some stricter policing.

And better it comes from within than outside. Bodies like the FCA exist to find and close loopholes. If they sense that even one lender – and, as Wonga demonstrated, it only takes one – is taking advantage of the rules, they’ll simply change the rules. There’s a perception in some quarters that P2P is getting away with something. It’s wrong, but certain lenders don’t help the well-meaning majority.

Failing to undertake basic due diligence isn’t ‘disruptive’, but reckless. Communicate with other providers. Collaborate on best practices. Help them improve when they fall short, and commend their example when they succeed. The industry’s survival depends on it.