This afternoon reports indicate Theresa May, in her speech regarding Brexit negotiations, says the UK “cannot possibly” remain part of the European single market. In addition, the PM has stated that parliament will also get to vote on the final agreement with the EU. Following the speech, Finance Monthly has heard commentary from the below […] 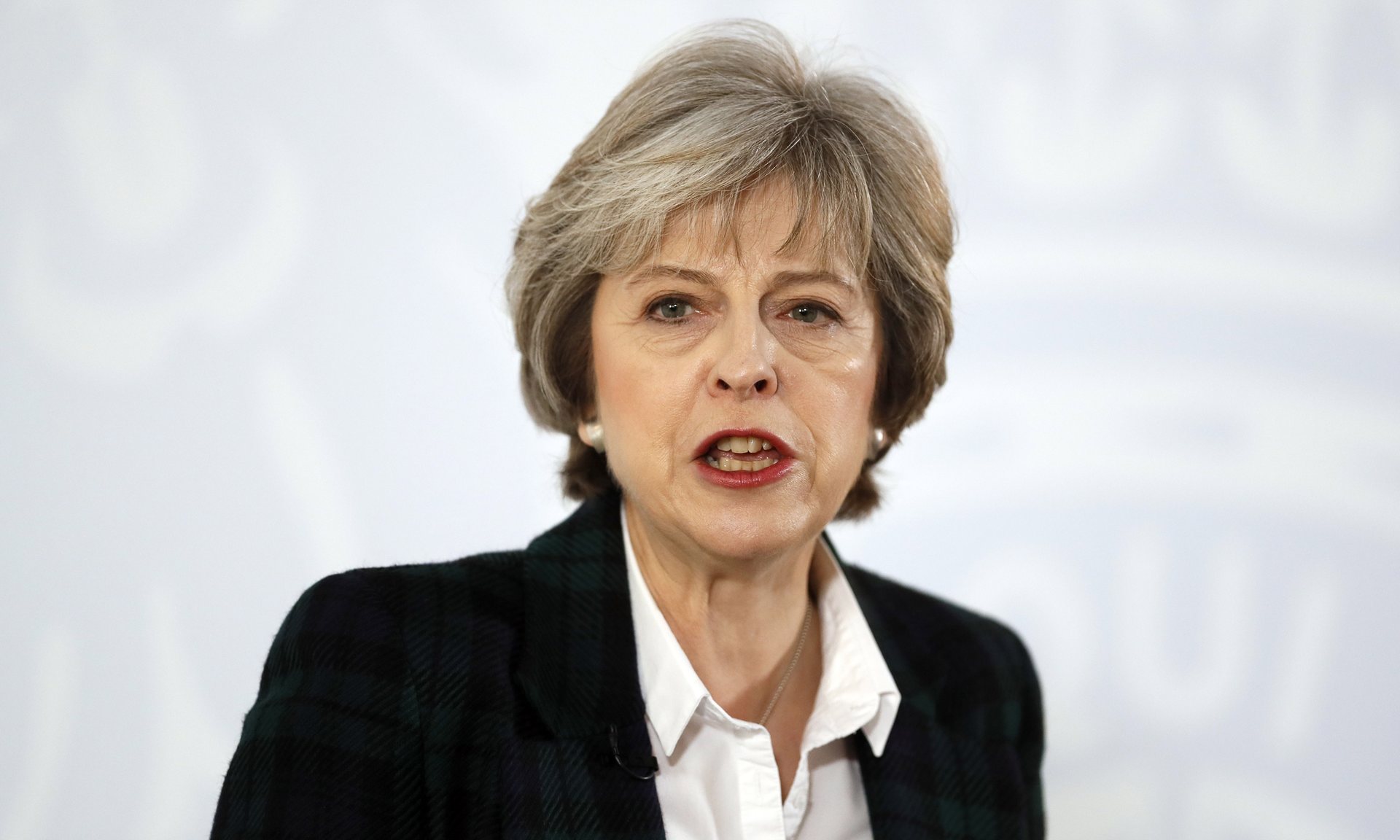 This afternoon reports indicate Theresa May, in her speech regarding Brexit negotiations, says the UK “cannot possibly” remain part of the European single market. In addition, the PM has stated that parliament will also get to vote on the final agreement with the EU.

Following the speech, Finance Monthly has heard commentary from the below sources, who have provided their insight into the developments.

Sterling rose today as the markets welcomed the content of Theresa May’s speech outlining the framework of how the UK will approach its negotiations to exit the EU. The markets appear to have taken heart from the prime minister’s reassuring words, signalling that the UK government will do all it can to avoid a cliff edge scenario, where at the end of the two year process we default to WTO tariffs.

The PM said her preferred approach would be to implement the changes in a staggered manner. This controlled method of exit appears to have calmed market fears, with the proxy for Brexit sentiment, the pound, rising two cents against the dollar throughout the day.

There are no plans for an overall transitional deal, but there may be interim arrangements to minimise disruption for certain sectors of the economy.

We await the court case in Dublin which (amongst other things) may determine if the UK remains in EFTA after it leaves the EU. It appears that the UK government does not think so, by May’s statements on the single market and the customs union.

The Prime Minister’s speech today added a degree of clarity for the Government’s Brexit strategy.

We welcome the Prime Minister’s ambition to retain the greatest possible access to the single market, which is important to the UK’s financial and professional services industries.

Passporting rights and access to leading talent – facilitated by the single market – has, in part, helped make Britain the world’s leading financial centre, but the Government fully recognises that protecting these vital industries is a priority.

Trade between the UK and the European Union has helped make our country prosperous. We welcome that Government recognises the value and importance of EU companies seeking access to the services of the City of London.

We also welcome the decision to trade more with existing and new international partners – this has the potential to be the prized trophy of the UK’s decision to leave the EU.

The City has been vocal on the need for a transitional arrangement from the time Britain formally leaves the EU and when the new arrangements come into effect. Following today’s announcement, this becomes an even greater necessity. We would like to see a transitional agreement announced as soon as possible.

Government’s phased implementation plan must avoid a cliff-edge and will be beneficial for firms across all sectors, especially financial and professional services firms. The Government must stick to this commitment.

Britain has long been a magnet for global talent. To continue the sector’s success, with 12% of City workers made up of European staff, it is important the flow of leading talent to the UK continues. We support the wish to maintain the rights of EU citizens currently working in the UK.

For those who have been listening carefully to Theresa May and the Government in recent months, today was the day when the PM had to face up to the implications of what has already been said.  What the PM has done is to reaffirm the primacy of key commitments to taking back control of laws, courts and borders — and to admit  that that necessarily rules out membership of the EU’s clubs.

Mrs May’s aspiration is a bespoke deal that emphasises access, not membership, that seeks to be part of a customs union – but not on the terms of the existing customs union, which preclude the UK striking its own trade deals — and that is based on on-going regulatory consistency and reciprocity. The impression from the EU is likely to be that this is precisely the cherry picking that they have warned against. However, the EU has shown itself able to agree sector-specific arrangements based on these principles and the UK’s answer must be to show that it is seeking an agreement that preserves the best of the relationship for the benefit of both sides.

Mrs May has also been keen to reassure businesses and others by highlighting the intention for continuity of laws and rules immediately post-Brexit and for an “implementation phase” that would deliver the full future relationship over time through a smooth and ordered process of realignment.

Every one of the aspirations expressed by the UK Government today will demand exceptional political skill to negotiate and will be complex to implement legally and commercially. The objectives are now clear – the path towards them is uncharted.