A cashless society: the urban myth of 2017

As contactless payments go from strength-to-strength and competing digital wallet options are rolled-out by everyone from the giant tech companies to mobile operators, the number of articles and experts publicly heralding the imminent onset of a ‘cashless society’ increases proportionally. From the latest tranche of predictions, the country cited as leading the current all-digital currency […] 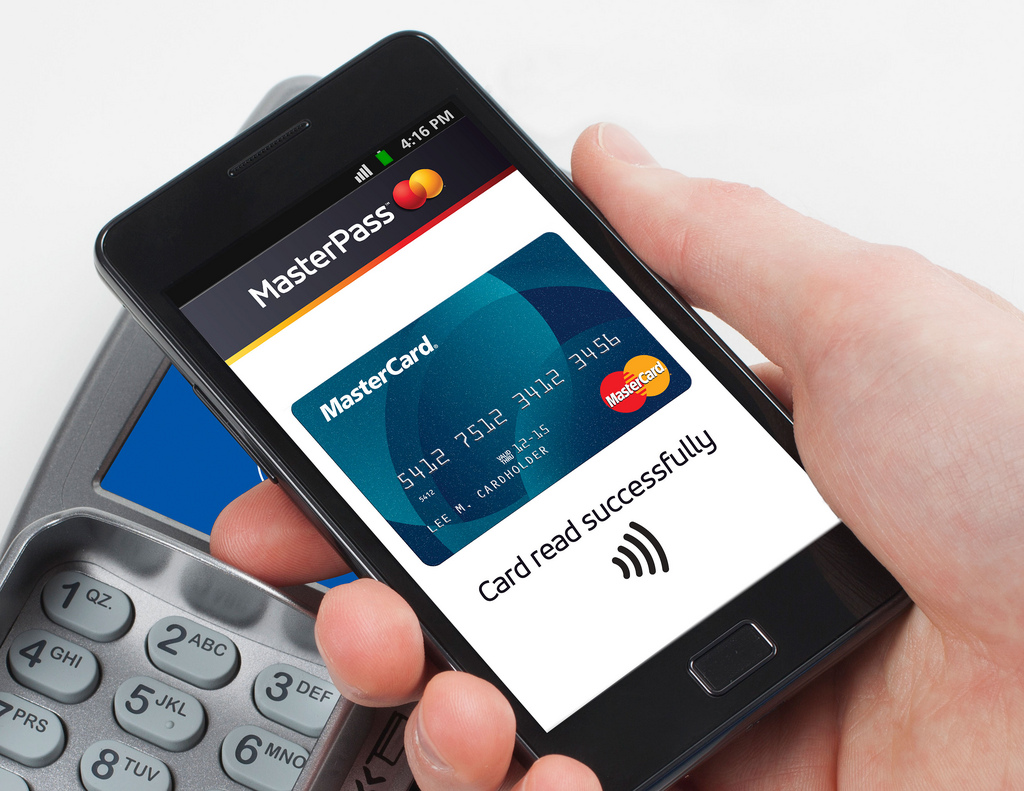 As contactless payments go from strength-to-strength and competing digital wallet options are rolled-out by everyone from the giant tech companies to mobile operators, the number of articles and experts publicly heralding the imminent onset of a ‘cashless society’ increases proportionally.

From the latest tranche of predictions, the country cited as leading the current all-digital currency race appears to be Sweden (ironically the first European country to issue banknotes back in 1661). Here cash payments accounted for just 2% of the value of all transactions made in 2015, and electronic payment optimists are forecasting a cash-free society as early as 2020. It’s also the country where protest continues at the decision to no longer accept cash on the capital’s Metro, and where cases of electronic fraud have more than doubled in the last decade.

There’s certainly no denying that new digital payment technologies are gaining traction, but those promoting this as evidence of the imminent arrival of cashless societies should, for want of a better phrase, ‘take note’.

Back in the early 1950s, around the same time the very first Diners Club Cards gained popularity across the US, the vision of a cashless society was enthusiastically predicted. More than sixty years later, cash payments still account for 85% of all global retail transactions by volume.

Beyond the hyperbole, often generated by those with digital payment options to sell, the common-sense prediction for the future of cash is probably that, while the world will inevitably evolve beyond physical currency at some point, it’s more likely to happen sometime in the next century than the next decade.

The immediate reality is far more likely to be a future where, while cash is no longer king, it becomes a facility regarded as a fundamental part of our suite of payment options, sitting alongside contactless cards, eWallets and mobile payments, each ready to be used in the most convenient instance.

Show me the money!

Using cash in this context is far from archaic. Even today, cash is the fall back that always works. What do you do when it’s time to settle the restaurant bill but the chip-and-PIN machine’s broken? Work off your debt in the kitchen – or pop over the road to the ATM? Cash is the only format familiar to all purchasers, regardless of age, affluence or technological awareness.

Furthermore, the physical act of exchanging money can feel secure, and manageable.

Taking out cash for the week or month can help households to budget, and the act of handing money over still allows many consumers to better visualise their budgets and keep track of what they’ve spent.

This is supported by a recent survey taken by price comparison website GoCompare, in which 15% of respondents expressed concern that digital payment systems encouraged them to spend more than they should, with a further 7% stating they didn’t connect spending in this way with ‘real money’.

In an age of increased public surveillance and electronic monitoring, cash also offers a level of anonymity that many people are reluctant to give up. In a survey recently undertaken by Cartridge Save, 70% of Britons said they would be unhappy with government agencies being able to track every single payment they made.

Cash is staying – so let’s deal with it

As much as retailers enjoy the convenience and benefits of digital payments, for now, cash is here to stay. In fact, there’s never been more of it in circulation, and far from becoming a transactional default relied on by less sophisticated nations, the world’s most cash intensive economy is Germany, where it still accounts for over 80% of all payments made.

Responding to this reality intelligently on behalf of modern retailers, demands methods for the effective management of cash in the omni-channel world. Acknowledging that its physical nature means processing cash efficiently requires extra levels of logistics and supply chain management.

Optimising this Retail Cash Chain enables retailers to accelerate the speed of cash through their operations, from the customers’ point of purchase to the deposit in their bank account. Applying techniques to authenticate, secure, automate and accelerate within this Retail Cash Chain realises significant benefits, ultimately optimising the levels at which the value of cash can move, far beyond its apparent physical limitations. In other words, reaching a point where cash transactions become as expedient for retailers as electronic payments.

Physical currency may be one of the world’s oldest methods for making a purchase, but that doesn’t mean the way it’s handled shouldn’t employ the best of 21st century technology and innovation.

In his role as EVP Global Retail, Siôn is responsible for defining and delivering Glory Global Solutions’ Retail Strategy worldwide. He has over twenty five years’ experience in the Information Technology sector, most of which has been gained selling and delivering technology based solutions within the international Retail Industry, specifically store solutions.

With an MBA from the University of Liverpool, Siôn originally started out as a Software Engineer in Point of Sale and retail store systems. Siôn has successfully held roles across technical/development management, consulting, sales/marketing and commercial/executive roles within a number of large and small global organisations. Prior to joining Glory Global Solutions, Siôn was Group CEO at software consulting firm Ivar Jacobson International, and has previously worked for Electronic Data Systems (a division of HP) and ICL (now Fujitsu Services) in senior international management positions. At Fujitsu he formed a new global business unit focused on in-store interactive technology and electronic/mobile commerce.

The Link between Money and Mental Health

When Borrowing From Mainstream Banks Is Not The Best Option

Digital Divorces & the Impact NFTs Have on Them

Green Pearls of Wisdom from the World’s Most Sustainable Countries