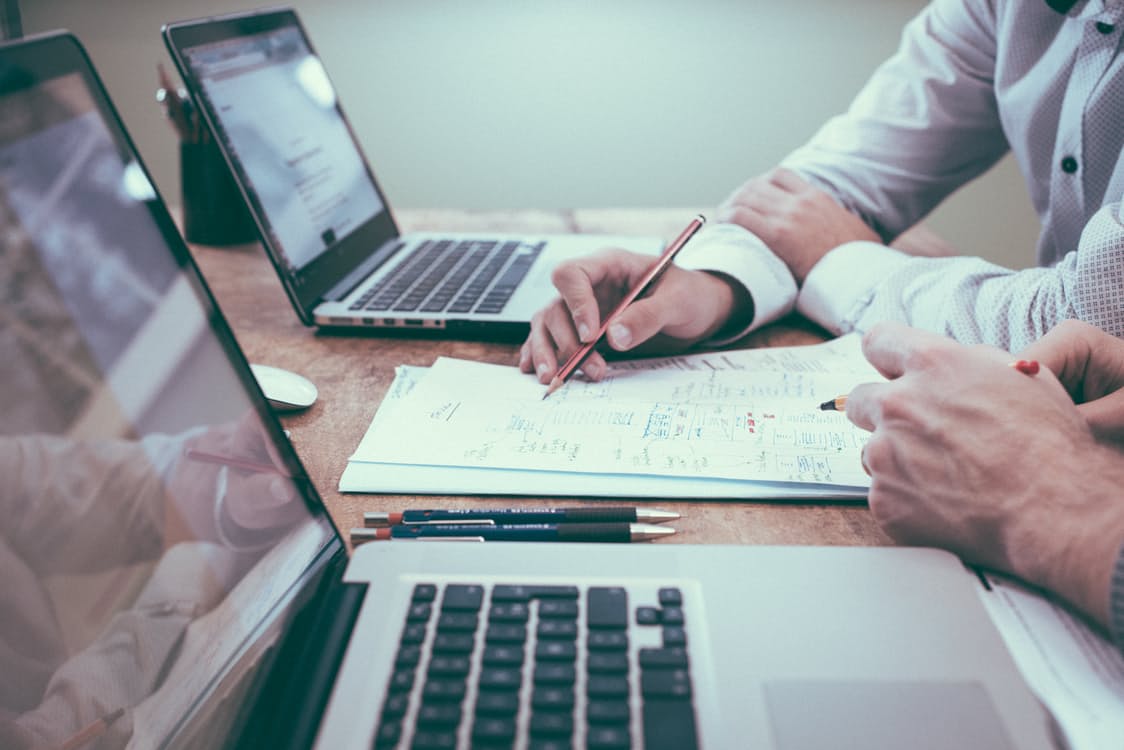 Investing in technology start-ups is one of the highest risk of all forms of investment. There are so many things which can and do go wrong – the technology may not work, the market may not develop as expected, others may come up with even better technology etc. But the other side of the coin is that the returns can be exceptionally large when things go well. The new SEIS scheme is ideally suited to this type of investment, since investors get 50% of their investment back against income tax and if the investment fails – there are further tax refunds, so the losses are greatly reduced on the failures. If the investments go well, then all the gains are tax free. SEIS investments are also good for Inheritance Tax planning, because they guarantee that after two years shares may be passed to heirs and are free of IHT.

The reason for making investments only in and around Oxford is that we become actively involved with our investees. We all have backgrounds in science and engineering and aim to understand the technology, and we have also been involved in starting and growing many businesses before. Those in whom we invest may be Nobel Laureate scientists, but they will probably not have filled in a VAT return before or negotiated a deal with a distributor in the US. Our style is to have frequent short management meetings, rather than long monthly or quarterly board meetings. And we often accompany the founders/MDs to key meetings with customers/suppliers/distributors etc.

Of course past performance is no guide to future performance, but we believe that investing in high-risk, high-reward investments through the SEIS scheme, and then having the capacity to follow on with EIS investments makes economic sense and should continue to produce good returns. It is also interesting.

NB: The quarterly report contains a page of information on each investment, including the two which have failed, and may be downloaded from www.oxfordtechnology.com.

Almost by definition, technology can be sold globally. An example that can illustrate this is Combat Medical, in which we were the first external investor. The company has developed a better treatment for bladder cancer – instead of surgery, which is expensive and painful, a warm chemotherapy liquid is circulated through the bladder. It is painless and may be administered by a nurse in an hour. More than 15,000 treatments have been carried out and it is now in use in 30 countries (mainly in Spain and the UK thus far). However, bladder cancer is a big problem in China too – a country where it is relatively difficult to make sales. As a response, we started Oxford Technology China in January 2017, in a collaboration with Chenjie Ma, who graduated from Oxford in Engineering in 2014, then worked with us in the UK and has now gone to China. Her role is to help companies such as Combat to find Chinese investors and to make sales in China, by whatever means is most suited for the particular company.