Turning our attention to real estate appraisal, we interviewed Robert Nord – an expert in appraisal and mortgage loan origination of income-producing properties in Northern and Southern California, the Western United States, and in Canada and Latin America. Prior to working for his own firm, California True Values, Robert was employed as principal with Arthur […] 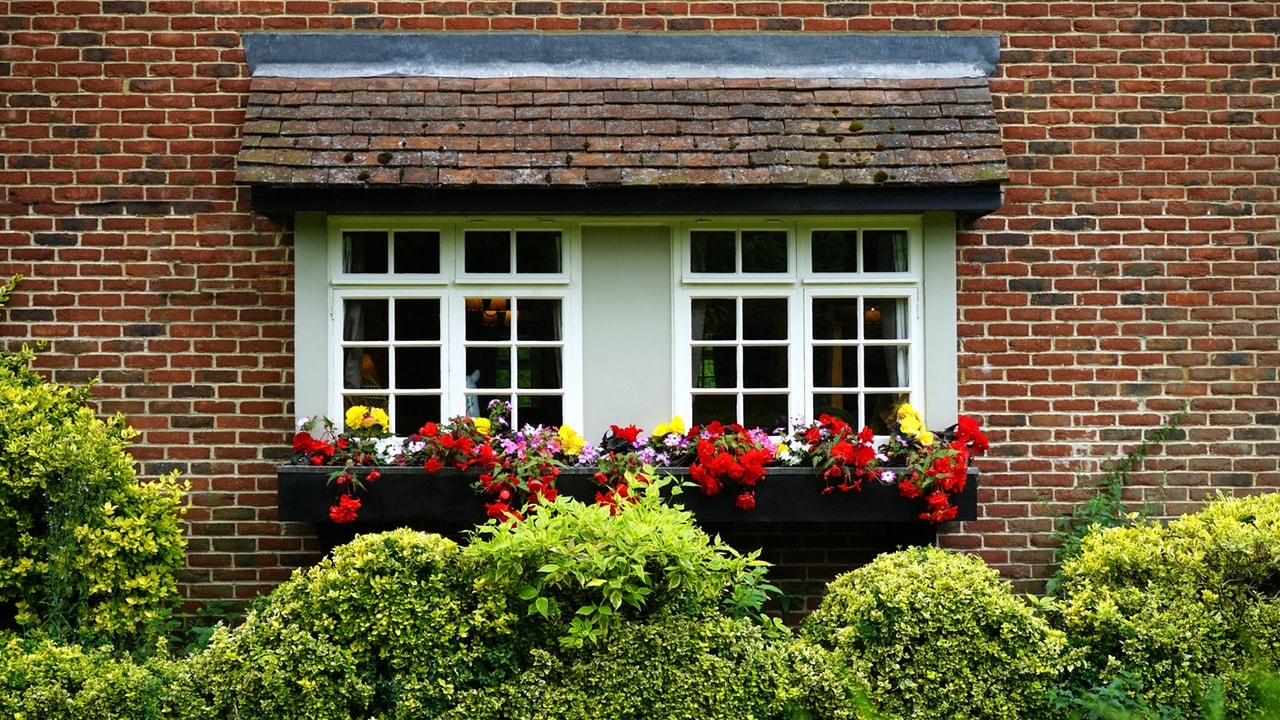 Turning our attention to real estate appraisal, we interviewed Robert Nord – an expert in appraisal and mortgage loan origination of income-producing properties in Northern and Southern California, the Western United States, and in Canada and Latin America.

As a professional with 30 years’ experience in appraisal – looking at the work of your peers, and in your past experience, how would you say the role of a real estate appraiser has changed over the past decade?

Since 1989, the Appraisal Standards Board adopted the Uniform Standards of Professional

Appraisal Practice (USPAP).  Thus, the role of the appraiser has been to standardize in the reporting of their results.  But the ultimate results have been the same, to provide the client with answers in a clear and concise reconcilable manner.

Over the past 30 years, what would you say have been the three most impacting turning points for the US’ real estate market?

I think that the most significant turning points happen approximately every ten years or so. These are the supply and demand issues that are coincidental with the capital markets. That is when supply of new space grows and the demand for the space grows as well. Remember when short-term shot up to 13 percent and long-term increased to about 10 percent about 35 years ago, well, the inverse is going to happen shortly. As excess supply, has work itself off the market, interest rates will increase. Long-term government bond yields have trended downward to about 2.5 to 3 percent from over 8.5 percent the last 35 years. And overall capitalization rate will go up from 4.5 to 6.0 percent to 7.5 percent to 9.0 percent over the next 10 years. After all, I can’t imagine a negative return on bond yields, and what it would mean for real estate appraisals? Can you? So, I see rents going higher and capitalization rates both increasing with Donald J. Trump as President over the next four years or so. When were overall capitalization rates at 5 percent? 60-years ago? So, you can see how the cycles have influenced our work from the recessionary 1979-82, 1989-94 and the 2007-10 periods. During the 1980s, 95 percent of my work was for lenders. But it changed to 95 percent non-lenders in the 1990s. So, you can see that cases involving values can grow beyond lending.

Over the years, which would you say have been your most successful and rewarding projects, and why?

In the 1980s, my work included the 30-story 583-unit high rise luxury residential condominium project in Emeryville, California.  In the 1990s, it was the Chevron World Headquarters in San Ramon for ad valorem taxation and the 300-acre Lockheed Skunk Works, a EPA super fund site of contaminated soil located in Burbank, California.  A bit further north in Saugus was the Rye Canyon facility which had an earthquake fault running through the middle of the site.  In 2000, another site included a Class 1 landfill site in Covina.  Another site appraised, a gold mine, on the behalf of EPA located in Plumas County with values going back thirty years to 1980.  Where do you find land sales?  Fortunately, a local assessor in Auburn had a personal printout for 1980.  A fortunate occurrence for sure!

More recently, I was involved with a marijuana cultivation facility where I appraised a proposed 170,000-square-foot campus on a 10-acre site in Desert Hot Springs.  And to date, no construction has occurred on any such facilities.  But there is a plenitude of proposed projects in the open vast desert, which will mushroom from the valley floor.  The cannabis will be pampered by air-conditioning and watered in its cultivation area with 13-foot clearance, while the native vegetation sweat to survive in 115-degree plus, summertime heat.  This cannabis, which will be grown for human medicinal purposes will contain five times the THC.  And since there are no facilities built to date, where are the comparable sale faculties?

8 Key Things to Consider When Buying Your First Home