President Trump’s Protectionism and its Implications For Emerging Markets

Written by Mihir Kapadia, CEO and Founder of Sun Global Investments Over the last month, there has been strong optimism on US stocks due to Donald Trump’s infrastructure plans and spending proposals, or what is termed the “Trump trade” pushing up the prices in the markets and the financial sectors. To some extent, this is […] 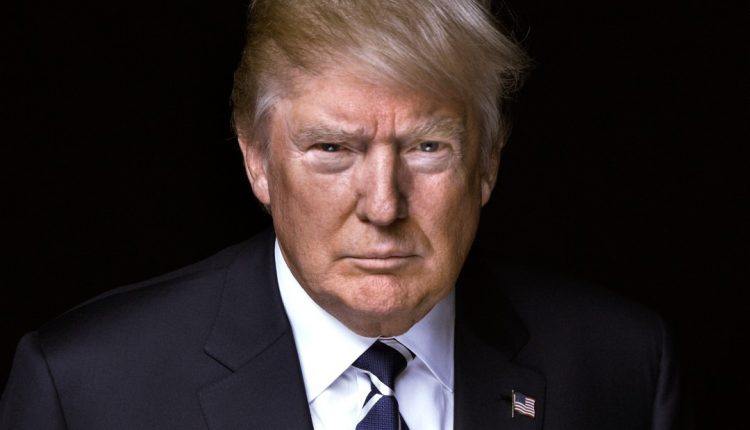 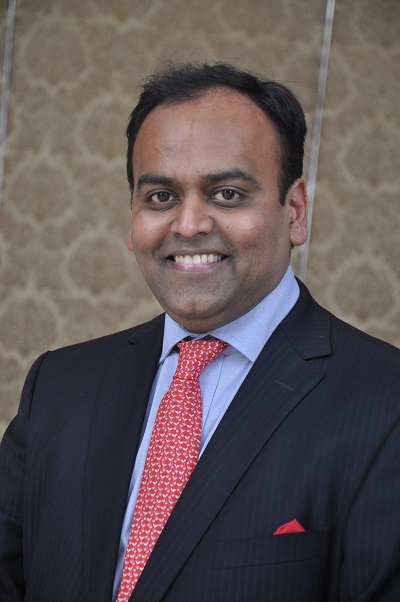 Over the last month, there has been strong optimism on US stocks due to Donald Trump’s infrastructure plans and spending proposals, or what is termed the “Trump trade” pushing up the prices in the markets and the financial sectors. To some extent, this is business as usual as Republican presidents are often greeted with a stock market rally. This generally lasts about 6 weeks before a re-assessment is usually made.

In purely economic terms, there are two broad strands to Donald Trump’s policies. On the domestic front, he is focused on government policies and regulations which pose as obstacles to business, including high taxes. His policies are to generally move towards a more deregulatory environment and remove certain rules which are considered impediments to business, according to his campaign. He is also expected to overhaul the tax system with motives to both simplify the system and overall reduce taxes. This is a positive development for business and for securities (both Debt and Equity) issued by companies. This is also a leading explanation for why the stock markets in the US have been cynically rising since November 8th when Trump’s victory was confirmed.

On the external front, the general economic policy stance has been nationalistic and protectionist. The new administration had advocated a lot of such policies during the campaign. These included promising action against countries such as Japan and China (and later Germany), which were accused of being currency manipulators and were allegedly using a deliberately low value of the currency to boost their exports. Trump promised higher tariffs and taxes against countries and companies which are found to be offending on these matters.

The President believes the only way the US can drive inward investments is by discouraging importers with higher tariffs, in an effort to tip the scales which are currently in favour of countries such as China. These comments also reflect the President’s aversion towards the cheap Chinese goods and services which are flooding the US consumer market, and largely undercutting US businesses – something he promised to tackle as part of his election manifesto.

It is no secret that the US is facing a trade deficit, but any protectionist measures could easily backfire and could initiate retaliatory actions against the US, especially from China. It would also adversely affect the US, sending its currency spiralling down, push up inflation and potentially destabilise global markets. This will also discourage foreign investors from investing in US assets which would be quite against US’s interests.

If Trump goes ahead with his electoral promises of creating infrastructure and investment boost, it should boost investor confidence; push the US treasury bonds and likely the dollar upwards, something he seems to be less wary of, especially since the currency value is too high for international comfort, while others such as the Yuan seem overvalued. These comments sparked concerns that the new President may engage against the long-standing US policies. To tackle trade deficit, he needs a weaker dollar; and if he can put flesh to the bones on his promised economic policies, he is going to make the dollar stronger. It’s a forked road, and if he will choose the path less trodden is a question yet to be addressed. Then again, for Trump, it’s always been the path less trodden which brought him to the White House in the first place.

For countries like Mexico and some others, he has threatened strict controls on immigration, and the movement of capital from the US into these countries. For example, he has criticised US companies which make investments in Mexico, which has already led to companies reconsidering strategy and reassessing their yearly business plans. 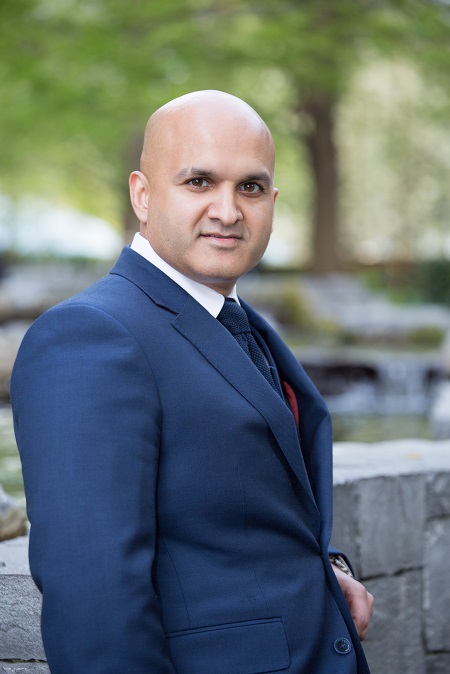 As for the emerging markets, they may be enticed to look beyond the USA for investments under the current climate. China and Japan suffer from severe overcapacity where in existing investments are not generating sufficient returns. A trade war is not exactly the best of international developments that would make one invest in China. The uncertainty created by the Trump-machine has generated poor visibility and until this lifts off, it is hard to assess the way of flows. The trade policy outlook of Mr Trump is definitely a risk factor and in addition to the hawkish Federal Reserve and commodity prices, could be perilous for emerging market investments. However, it should be noted that investors are always seeking performance, even though non-economic drivers appear to be leading – at the end of the day the performance is what truly matters. Looking at emerging markets we can say that India, Brazil, Indonesia are stabilizing, growth-focused economies – this is a narrative investors can buy into.

It is also possible that Emerging Markets such as South Asia or Africa may benefit from investment inflows. Similarly, Russia and Iran may also see inflows but only if issues relating to sanctions are resolved. Nevertheless, the political actions such as travel bans and free movement restrictions will also tend to have some impact on the business front. Companies which face the brunt may lobby or protest to make amends. So far, the optimism in emerging markets has been immense, lest any of Trump’s emerging market-unfriendly campaign proposals make it onto the policy agenda, emerging markets would certainly suffer.

It remains to be seen how much of the protectionist and anti-mercantilist campaign promises will be translated into real policies. So far, the new President’s stance towards China and Japan has been more conciliatory than the campaign rhetoric might have led one to expect. In the case of Japan, Prime Minister Abe is reported to have emphasised the number of Japanese companies which have created manufacturing jobs in the USA. This could be the rationale for Trump’s policy – threaten countries and companies unless they can show a track record of investing and manufacturing in the USA. It can also be effective as Ford has boosted its manufacturing investment in the USA and moved against expanding in Mexico.

There is definitely some hard work ahead.