UK job boost from SME sector ahead of Budget

One in six small businesses (17%) is planning to employ new staff by the end of April 2017 – with the IT & Telecoms sector leading the employment charge (27%) -– according to the new research from Hitachi Capital’s quarterly British Business Barometer. The new Hitachi Capital Business Finance data comes as the Federation of […] 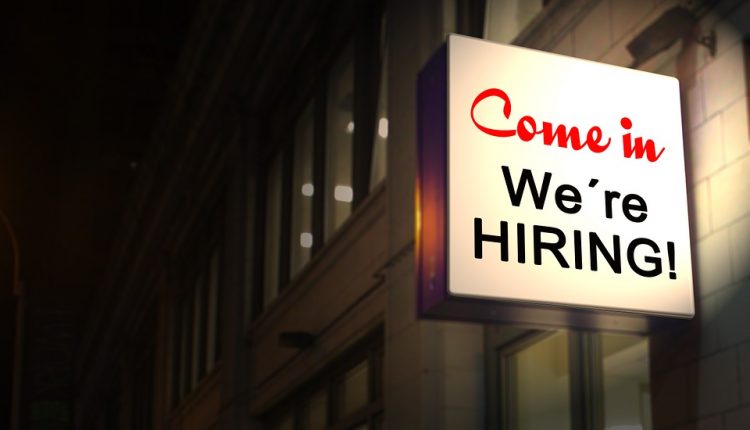 One in six small businesses (17%) is planning to employ new staff by the end of April 2017 – with the IT & Telecoms sector leading the employment charge (27%) -– according to the new research from Hitachi Capital’s quarterly British Business Barometer.

The new Hitachi Capital Business Finance data comes as the Federation of Small Businesses has urged The Chancellor of the Exchequer Philip Hammond to boost jobs and long-term growth in the forthcoming Spring Budget. The new Hitachi Capital data suggests many SMEs already plan to hire new staff before April: the areas where they could do with Government support relate to keeping fixed running costs and business rates down.

Beyond being financial growth drivers for the economy at large – and an ongoing source of ideas and innovation – the UK’s small businesses are vital drivers for employment and training to the British economy. The new research by Hitachi Capital Business Finance revealed the younger the small business the more likely it was to be hiring. One in five SME decision makers (20%) from enterprises less than five years old plan to hire new people by April. In contrast, businesses over 35 years are the least likely to be hiring (13%).

For eight of eleven regions polled, typically around one in six small ventures were planning to expand their headcount in the next three months – with London, the South East, North West and Scotland driving activity.

Regional employment over the next three months

By sector, the divergence between regions most and least likely to employ new staff were more pronounced – the biggest opportunity sectors being IT & Telecoms, Financial Services, Manufacturing and Medical.

Employment over the next three months by sector

Gavin Wraith-Carter, Managing Director at Hitachi Capital Business Finance comments: “The Spring Budget is an opportunity for the Chancellor to openly support the growth ambitions of SMEs and the positive contribution they make to the UK economy at large. Many small business owners are concerned about the impact of a steep rise in business rates and have placed importance on cutting fixed costs and better managing cashflow and invoicing to keep their business plans on track.

“On a positive note, our Spring research suggests that many SMEs are adjusting quickly to Brexit, looking for new markets to expand into and fresh methods to drive growth – and many intend to increase headcount to support these plans. This week’s Budget is a great opportunity for the Government to reaffirm its support for the sector at a critical time.”