By Michael Budd, Associate and Corporate Lawyer, Shakespeare Martineau On 29 March 2017, the Supreme Court delivered its judgment in the case of Wood v Capita Insurance Services Limited [2017] UKSC 24.  The case is a useful reminder of the principles that a court will follow when contractual terms are in dispute. After Capita purchased […] 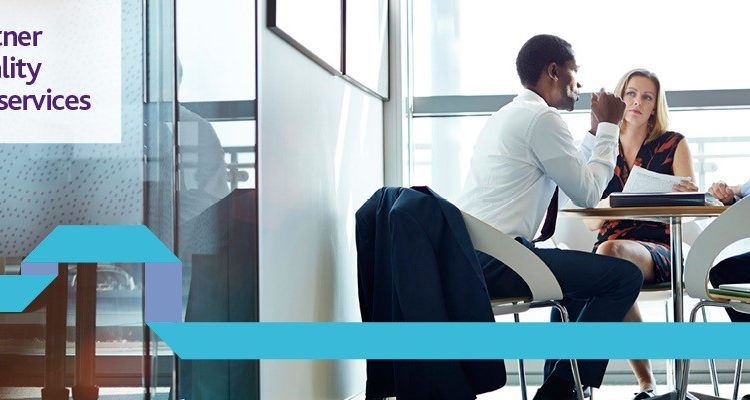 On 29 March 2017, the Supreme Court delivered its judgment in the case of Wood v Capita Insurance Services Limited [2017] UKSC 24.  The case is a useful reminder of the principles that a court will follow when contractual terms are in dispute.

After Capita purchased insurance company Sureterm Direct Limited, it came to light that the company had been mis-selling insurance products to its customers. The company had fooled customers into paying higher prices, either through increasing the premium or informing customers that their risk profile was worse than reality. As a result of an investigation, the company was ordered by the then FSA, now the FCA, to pay compensation, estimated at around £1.35 million, to those affected by the mis-selling.

Capita sought to recover its alleged loss from the sellers of the shares in the company by relying on an indemnity clause in the share purchase agreement. The indemnity given by the sellers, related to claims or complaints registered with the FSA which concerned the mis-selling of insurance. Interpretations of the terms of the indemnity were called into question, leading to the court describing it as ‘avoidably opaque’. On one hand, the sellers interpreted the indemnity as not being triggered, however, from Capita’s point of view, it was.

The court’s task was to ascertain the objective meaning of the language of the indemnity to determine which interpretation would stand.  This not only focussed on the words used in the clause but also on the contract as a whole. The court noted that where terms have opposing meanings the interpretation which was more consistent with business common sense would be given more weight.

The court checked each suggested interpretation of the indemnity and evaluated the commercial consequences of each outcome. The court would look at both the wording of the agreement and also its context.  Each of these two approaches should not to be favoured over the other; both are tools used to ascertain the objective meaning of the disputed wording.

Following the court’s detailed examination of the indemnity, it concluded that Capita’s interpretation was remarkable and unlikely.

In respect of the context and practical consequences of the opposing interpretations of the indemnity the court said, on one hand, the purpose of the indemnity was to protect Capita against losses resulting from mis-selling.  However, from the seller’s suggested interpretation, customers of the company would have needed to make a claim or complaint in order for the indemnity to be triggered.  In this case, however, the company informed the FSA of the mis-selling as it was obliged to do, and no complaint was made by a customer.

The court said that the share purchase agreement contained detailed warranties and the indemnity also needed to be considered in that context too.  It concluded that the warranties covered the situation which occurred, leaving Capita two years to examine the company’s practices, uncover any mis-selling and make a claim under the terms of the warranties.  Arguably, Capita wanted to rely on the indemnity in the hope that it would provide greater recovery than a warranty claim, but if the warranties had not existed, perhaps the court would have arrived at a different conclusion. Regardless, no well-advised buyer is likely to be prepared to rely solely on an indemnity to protect against such potential loss.

It goes without saying that this case serves as a reminder of the need for careful drafting.  In this case the wording of the indemnity from Capita’s perspective, as the buyer of the shares in the company, was not drafted widely enough and did not cover the situation where the company reported itself to the FSA.  When drafting important clauses such as indemnities, and to try and ensure the wording meets the parties’ expectations, they would be well-advised to follow the Court’s approach to contractual interpretation and subject the wording to careful analysis and consideration of its commercial consequences.