Óscar Hernández has spent the last 11 years working in the Forensic department of Deloitte. His current position is Director, with a primary focus on financial fraud investigations and the preparation of expert witness reports, as well as the defence of the expert report in the Court (during the judgement).Here, Óscar talks to Finance […] 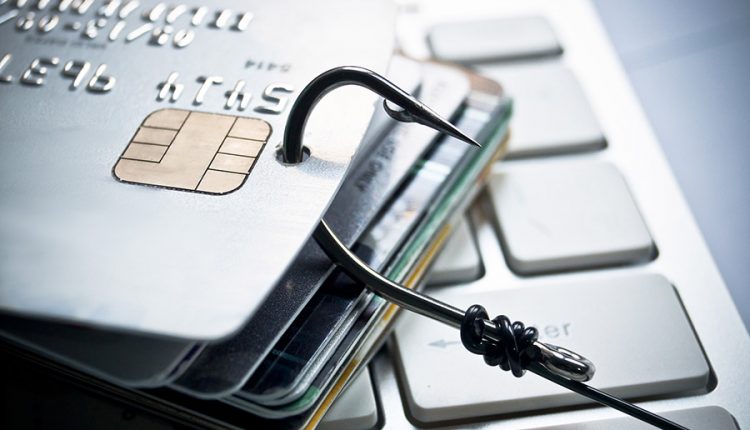 Óscar Hernández has spent the last 11 years working in the Forensic department of Deloitte. His current position is Director, with a primary focus on financial fraud investigations and the preparation of expert witness reports, as well as the defence of the expert report in the Court (during the judgement).Here, Óscar talks to Finance Monthly about financial crime in Spain, recent changes to the criminal justice system and offers advice for companies on how they can protect themselves from fraud.

Financial crime is becoming more and more prevalent – what legal remedies are available to businesses that fall victim to financial crime, especially fraud?

In Spain both the legislation and the sensitivity of companies, especially some financial institutions, despite the improvements, are still very far from those in other neighboring countries, such as the United Kingdom, Germany or Switzerland. There is still no developed fraud prevention culture in Spain, which is why companies tend to act only reactively. In order for the damage suffered to be mitigated as far as possible, from the instant the fraud is identified, the company must put itself in the hands of its legal advisors. From a forensic point of view, it is essential to preserve the evidence of the possible crime in order to face possible legal proceedings that could be initiated and aimi to mitigate as much of the economic damage suffered by the company as possible.

How has the criminal justice system changed in recent years to combat the increased sophistication of fraud? What have been the significant changes?

The Criminal Code has been modified in recent years in order to provide judges and prosecutors with more powerful tools for the fight against corporate fraud and organized crime. Among other reforms, the assignment of criminal liability for legal persons, modified penalties for fraud and revised punishment for corruption in business (payment of bribes to politicians and officials) stand out. Although there is a social environment that is very sensitive to the many cases of political corruption that affect many institutions, there still exists some tolerance and permissiveness in relation to the submerged economy. These newly introduced reforms are on the right track, but still not enough.

What are the trends in Spain, in terms of the types of financial crimes that are being committed? What factors drive crime in certain sectors, for example the financial sector?

The most relevant fraud cases in Spain are closely related to political corruption. This corruption is intimately linked to corporate corruption and bribery, with the ultimate goal of achieving public work awards circumventing the legal awarding procedures based on quality and price. With regards to the financial sector, since the beginning of the financial crisis almost ten years ago, there have been a number of financial scandals related to the management of Savings Banks. Many of those entities have disappeared as a result of the crisis itself, but also due to ruinous investments made by the former management, payment of millionaire pensions and unjustified expenses.

What precautionary measures can companies take to protect themselves against fraud?

The reform of the Criminal Code and the attribution of criminal responsibility to legal persons have led to greater awareness of the companies’ Boards of Directors against financial crime. A greater development of proactive fraud prevention policies is being noted, especially in large companies, with the proliferation of Ethical Codes, Whistleblower channels and action protocols for fraud situations.

What are the complexities and challenges of investigating accounting irregularities?

Most of the fraud investigations related to accounting manipulation in Spain are mainly aimed at the upward manipulation of revenues, with different objectives such as achieving budgeted results or EBITDA, that are linked to the variable compensation of the Management, the makeup of the results for the possible sale of the company, etc. The investigation of these irregularities is very thorough and is based, most of the times, on the use of technological tools focused on communications review and data analytics.

What are the specific challenges that you are typically faced with when working on financial crime cases?

In recent years, fraud investigations have become increasingly complex. The fraudsters are getting more and more “professional”, which on many occasions forces us to adapt the investigation strategy on the fly and introduce even more technology in the investigations. It is becoming more necessary to have an open-minded attitude in order to be able to put ourselves in the fraudster’s shoes.