This month, Finance Monthly introduces you to STM Malta Trust & Company Management and its Managing Director and thought leader with twenty years’ experience in the financial services -Deborah Schembri.   STMM primarily provides pensions administration services to international clients. The company is registered as a Retirement Scheme Administrator with the Malta Financial Services Authority. […] 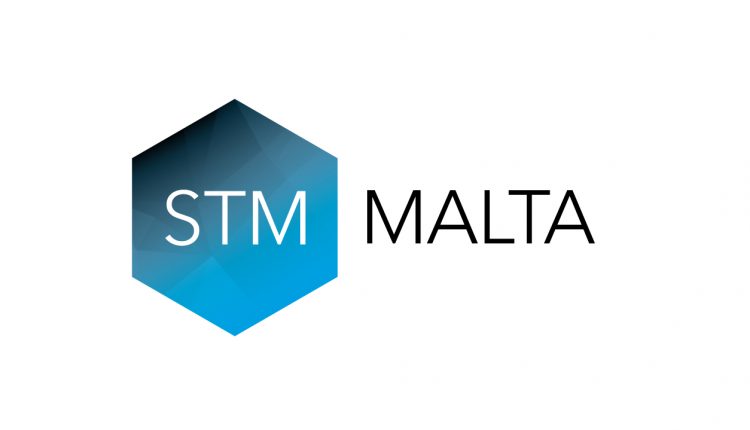 This month, Finance Monthly introduces you to STM Malta Trust & Company Management and its Managing Director and thought leader with twenty years’ experience in the financial services -Deborah Schembri.

STMM primarily provides pensions administration services to international clients. The company is registered as a Retirement Scheme Administrator with the Malta Financial Services Authority. It is also authorised to act as trustee or co-trustee to provide fiduciary services in terms of the Trusts and Trustees Act.

The company administers a number of pension schemes, both trust-based and contract-based. Some of these schemes also qualify as QROPS (Qualifying Recognised Overseas Pension Scheme) or QNUPS (Qualifying Non-UK Pension Scheme) as applicable. STMM is part of STM Group plc – an independent firm listed on the London Stock Exchange. STM Group has offices in Gibraltar, Spain, Malta, Jersey and UK.

Deborah Schembri, the youngest member and the only woman on the STMM Board, is a Certified Public Accountant, who holds a Masters in Business Administration from Henley Management College, as well as a Diploma in Retirement Provision, pursued with the UK Pensions Management Institute. With over twenty years’ experience of holding senior managerial roles in the financial services industry, Deborah has formulated new strategic directions and implemented the necessary changes, while making a lasting impact in these organizations.

Deborah joined STMM in 2012 and was appointed Managing Director in 2014. Over the past five years, as a result of Deborah’s hard work and entrepreneurial spirit, the Company has registered exceptional and extraordinary growth.

Over the past few years, Malta has established itself as a centre for the management and administration of personal pension schemes. While it has primarily been catering to the UK market, other European cross-border schemes are currently being established and rapid growth in the pensions in Malta market is expected.

The creation of international pension plans in Malta became a possibility fairly recently, as pension provision has traditionally been considered from a purely domestic perspective; however, the increasing mobility of both people and companies has facilitated this paradigm shift.

A new set of Regulations and Pensions Rules have been issued under the Act to supplement the legal framework for the licensing and regulation of Retirement Schemes (both Occupational and Personal), Retirement Funds and Service Providers related thereto, as well as for the requirement of recognition for persons carrying on back-office administrative services.

For major multinationals, administering pension schemes in multi jurisdictions can be an expensive and highly complex process. This presents a key opportunity to introduce an international pension solution that enables multinationals to use Malta as a centre from which to manage and centralize their retirement benefits schemes and consolidate their employee pension schemes benefiting from greater economies of scale, while achieving sizeable cost savings by operating from one jurisdiction under one regulatory regime.

As a member of the EU, Malta provides a pan European platform that is secure, well-regulated, and innovative. Backed up by a professional support structure and experienced skills base, Malta’s new pensions legislation has been well-received internationally and the provision of international pensions is considered as the next major development in the jurisdiction’s financial services offerings.

Benefits of Pensions and Retirement Schemes in Malta

STM Malta will be pleased to receive any enquires on the below contact details: