By Michael Budd, Associate and Corporate Lawyer at law firm Shakespeare Martineau The recent Court of Appeal case involving the well-known cosmetics brand Lush, provides a lesson to private business owners to have clear terms for dealing with the valuing of shares. Failing to signpost how shares should be valued on sale, could leave sellers […] 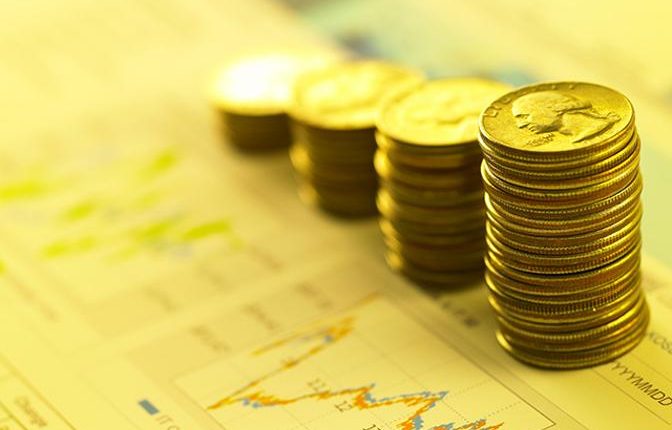 The recent Court of Appeal case involving the well-known cosmetics brand Lush, provides a lesson to private business owners to have clear terms for dealing with the valuing of shares. Failing to signpost how shares should be valued on sale, could leave sellers significantly out of pocket.

The Cosmetic Warriors Limited and Lush Cosmetics Limited v Gerrie [2017] EWCA Civ 324 case recently exposed the dangers of unclear wording, in particular, the omission of what has now become typical wording included in provisions regarding the transfer of shares. Such provisions, otherwise known as pre-emption rights on transfer, specify how a valuer is to value shares proposing to be transferred.

Whilst there is no requirement for companies to be subject to pre-emption rights on transfer, many have them in place to ensure that a shareholder looking to sell its stake first offers them to the company’s existing shareholders before selling to a third-party buyer.

Mr Gerrie and his wife were minority shareholders in two companies – one which owned the intellectual property rights of the Lush brand, and the other the holding company of the retail part of the Lush group. Following a deterioration of relations with the main shareholder, Mr Gerrie and his wife served notices, offering to sell their shares in both companies, in accordance with the articles of association.

The transfer provisions in each company’s articles were the same and required the company and the sellers to agree the price for the shares, failing which the median average of valuations by two accountants would determine the sale price. However, due to unclear terms regarding how the shares should be valued, a disagreement on whether they were calculated on a pro rata or a block basis ensued. If a block basis triumphed, the shares would be valued on a discounted basis to reflect that the shares in question represented a minority shareholding. With a likely significant discrepancy in value, the parties ended up in court.

In order to establish which of the two interpretations would stand, both were scrutinised by the court. The text and their factual background were considered to ascertain the objective meaning of the disputed wording. Additionally, the court performed an iterative process of checking each of the parties’ suggested interpretations against the relevant terms of the articles and the commercial consequences of each scenario. By applying the tools of interpretation, the court rejected Lush’s argument that there should be a presumption in favour of a block basis valuation, stating that in a quasi-partnership company (as appeared to be the case here), where the shareholders are also involved in the running of the company, it was far from obvious that the valuation would be on a block rather than pro-rata basis.

From an accountant’s perspective, not knowing how the shares in question would be divided between new buyers caused further problems and also impacted the ability to value them on a block basis.

It was concluded that the parties had not intended for the valuer to apply a discount without knowing the party or parties who would purchase the shares and the value they would attach to the shares depending on their stake in the company. For example, an existing shareholder who would have a majority stake in the company on purchasing these shares will likely be willing to pay more for them.

The terms of the pre-emption rights on transfer must provide valuers with clear direction and a list of assumptions to follow when valuing shares. To avoid a situation such as the Lush case, stating that when shares are sold they must be valued as a proportion of the total value without any premium or discount being applied to the share value of the company as a whole, is crucial. Wording to this effect would achieve the pro-rated valuation basis. Alternatively, if the parties intended for the shares to be valued on a discounted basis for a minority shareholding, or a premium for a majority shareholding, there should be clear wording to that effect also.