As One Door Closes: why PSD2 is an Opportunity, not a Threat

Like most industries at the moment, the financial sector is experiencing vast change, and fresh legislation is coming into play to adjust to the shifting economic landscape and its demands. For financial services and payment services providers (PSPs) operating in the online banking arena, this will raise some concerns.  The Second Payment Services Directive (PSD2) […] 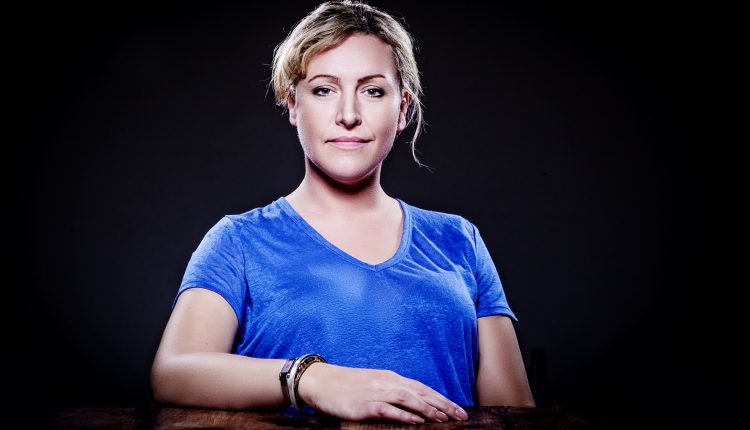 Like most industries at the moment, the financial sector is experiencing vast change, and fresh legislation is coming into play to adjust to the shifting economic landscape and its demands. For financial services and payment services providers (PSPs) operating in the online banking arena, this will raise some concerns.

The Second Payment Services Directive (PSD2) came into force in January 2016, and will become EU law on 18th January 2018. PSD2 looks to encourage competition, protect consumers, and unify Europe’s markets. The implementation has been prompted by the growth of e-commerce and mobile business, and despite Brexit, this is something that is relevant to all European operating PSPs and banks.

The industry is accelerating towards the age of open banking, where PSD2 will enable previously-isolated payment accounts to draw upon one another, giving third parties the ability to access a bank’s application programme interface (API). This will allow them to bypass traditional compliance and infrastructure demands placed on the host. By doing so, the legislation removes the banks’ monopoly on their customers’ account information and payment services.

Many first-mover FinTech organisations and open banks have already recognised the opportunity here and thanks to their agility, have already earned customers’ trust. But the change isn’t quite so readily adaptable for the likes of the established banks.

Indeed, it’s understandable that most established banks see PSD2 as a threat, or at least view it with uncertainty. But the approaching era for open banking is inevitable, and these banks will need to instead consider how this legislation presents fresh opportunities and will incite new, best business practices.

Not all banks are viewing this legislation negatively. In fact, PwC recently found that nearly half of them (44%) are preparing to offer open banking in the next five years. However, with PSD2 coming into place in January, these plans may need to be brought forward.

PSD2 makes the need for collaboration and innovation explicit; only by developing new systems will PSPs meet the consumer’s increasingly-high expectations for fast, simple and secure digital banking. But this won’t be straightforward for banks with legacy technologies, however, they do have other benefits such as access to vast amounts of data, robust customer relations and scope of reach.

As a result, despite banks inevitably being slower than PSPs on the uptake, their scale and heritage will enable them to face the challenges brought about by PSD2 and subsequently they’ll advance their services with new levels of customer-centricity in doing so.

Another benefit for banks will be the ability to integrate third-party approaches to building and testing new business models, enabling them to more flexibly meet changing consumer demands. And by taking a collaborative approach, they will be able to extend their reach into new markets, and draw upon deeper insight from consumer data to create new products and services.

PSD2 may seem like it is opening the door to competition, but doors swing both ways. By overhauling their technological capabilities to meet digital demand, it will not be long before banks are working more closely with the forward-facing third parties that are proving so popular with the consumer – and even beating them at their own game.