As part of Finance Monthly’s brand new fortnightly economy and finance round-up analysis, Rhys Herbert, Senior Economist at Lloyds Bank, looks at some of the big issues being discussed this month. June’s surprise drop in inflation to 2.6% – its first decline since last October – confounded economists. The consensus forecast, and our own, was […] 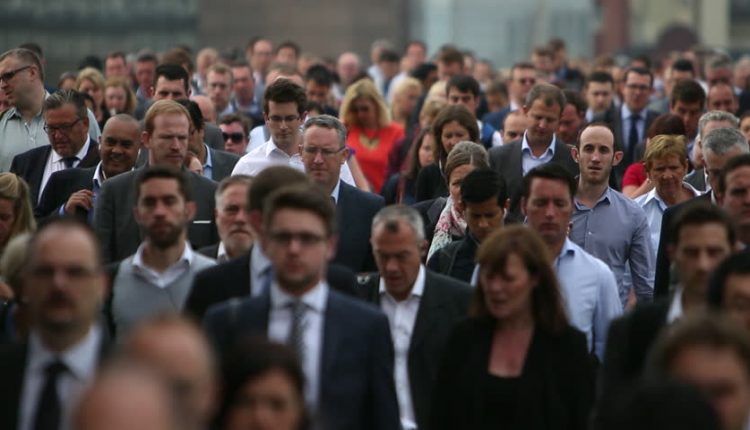 As part of Finance Monthly’s brand new fortnightly economy and finance round-up analysis, Rhys Herbert, Senior Economist at Lloyds Bank, looks at some of the big issues being discussed this month.

The consensus forecast, and our own, was that inflation would remain unchanged at 2.9%.

The size of the miss raises the question: why did we get it so wrong? More to the point, is it possible that May’s 2.9% outturn marked the peak?

The first question is easier to answer. The fall (and miss) was largely concentrated in the prices of energy, food and recreational goods (notably toys and computers).

The latter alone deducted 0.1% from June’s inflation rate. To some extent, this was expected as it was outsized price gains in this category that was responsible for the sharp jump in inflation in May.

Over the quarter as a whole, inflation was pretty much bang in line with the Bank of England’s May forecast.

So, could consumer price inflation have peaked? It’s possible if the economy and labour market were to deteriorate sharply from here. But we doubt it.

Retailers continue to face significant cost pressures – primarily resulting from the fall in the pound.

Over the coming months, this pressure is likely to continue. Many firms are only now starting to feel the full force of the fall in sterling, as currency hedging strategies put in place ahead of last June’s sharp drop expire.

Furthermore, changes in business rates, the rise in the National Living Wage and the introduction of the Apprenticeship Levy are also pushing up costs.

We expect these forces to boost inflation over the coming months.

A rise above 3% would require the BoE Governor to write an open letter to the Chancellor explaining the reasons for the overshoot and the measures the Bank intends to take to bring it back down.

Mark Carney shouldn’t put his pen away just yet, as we predict the 3% threshold will still be breached in the autumn.

Thereafter, inflation should ease back a little as some of the base effects from rising import prices and other cost increases dissipate.

That said, we, and the Bank of England, predict inflation will remain above the government’s 2% target for at least another two years.

As we have noted before, the extent of the overshoot will depend on how wage growth – or more particularly unit labour costs – respond against a backdrop of weak productivity and a tightening labour market.

If wage growth and unit labour costs start to accelerate more sharply, the inflation overshoot would be far larger and more enduring.

The recent release of updated UK population projections gives us the opportunity to examine an important longer-term issue, the implications of demographic trends.

While the broad themes are familiar – the population is rising and ageing – the numbers are nevertheless striking.

They also highlight the justifiable concern around the long-term sustainability of UK economic growth and the likely wider pressures on society and the public finances.

According to the Office for National Statistics (ONS), the UK population reached a record high of 64.6mn in 2016. It is projected to rise to 70mn by 2026 and to 74mn by 2039, driven by a combination of natural growth and migration.

If the rise were due to an anticipated increase in the number of young and those of working age, it would be good news. But it isn’t.

In other words, around 75% of the rise in the UK’s population over the next twenty years will be driven by those reaching or exceeding retirement age.

As a result, the old age dependency ratio (OADR), which is the ratio between the number of people aged 65 and over and those aged between 15 and 64, looks set to rise sharply.

The higher the OADR, the greater the potential burden on the working population. Last year, the OADR was estimated at 28%. By 2036, it is projected to rise to 41%.

The anticipated rise in the OADR is all the more striking as the ONS’s projections allow for continued growth in net migration – which is mostly by those of working age.

Prior to the EU referendum, there seemed little reason to question this, but last year, things changed.

Net migration posted its biggest annual fall for more than twenty-five years in 2016 – dropping from 334k to 249k. This reflected, in roughly equal measure, lower immigration and higher emigration.

While we would caution about reading too much into one year’s data, the direct and indirect consequences of the EU referendum result is likely to have had at least some bearing on this.

It appears to support anecdotal evidence that uncertainty over Brexit and the fall in the pound are both discouraging new immigrants and prompting some existing foreign workers to leave.

This is a particular issue for some key sectors, such as retail, healthcare and construction.

If net immigration stalls, population growth over the coming twenty years is likely to be far lower than the ONS projects.

But this may be small comfort if, at the same time, it leads to an even sharper rise in the UK’s OADR, with all the adverse implications this would bring.