The Reg A+ Route to Going Public: Complement or Substitute?

By Dr Ufuk Güçbilmez, Senior Lecturer in Finance, School of Management, University of Bath  In February 2016, Elio Motors was hailed in a Forbes article as the “first equity-crowdfunded company to list its shares on the public markets.” After raising nearly $17 million through a Regulation A+ (or Reg A+) offering, the firm listed shares on the […] 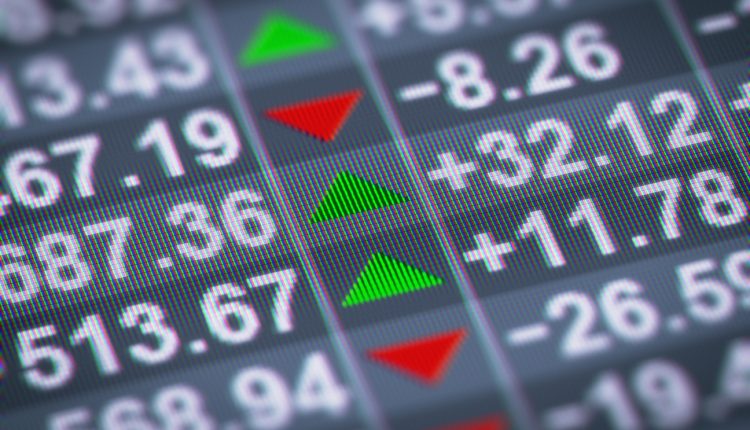 In February 2016, Elio Motors was hailed in a Forbes article as the “first equity-crowdfunded company to list its shares on the public markets.” After raising nearly $17 million through a Regulation A+ (or Reg A+) offering, the firm listed shares on the over-the-counter market OTCQX. Fast forward to June 2017: Myomo followed suit to become the first company to list on the New York Stock Exchange through a Reg A+ offering. During the same month Adomani got the honour of being the first Reg A+ initial public offering (IPO) on NASDAQ, ShiftPixy became the second. In August, Chicken Soup for the Soul Entertainment became the fourth Reg A+ issuer to list on a major exchange. More companies, such as Fatburger are planning to take the same route to public markets. So, how is a Reg A+ IPO different than a traditional IPO? Should we expect to see more of them (perhaps at the expense of traditional ones) in the future?

IPO markets are highly sensitive to market conditions. Following stock market run ups, IPO volume rises, and vice versa. In this context, the IPO market in the US has been struggling to reach its past levels of activity, which peaked before the burst of the NASDAQ bubble in 2000. There are a few reasons behind the slump in the US IPO market. Firstly, the Sarbanes-Oxley Act, which was enacted in 2002 in response to major accounting scandals, brought along higher costs of compliance. There were concerns that these higher costs could deter smaller firms from undertaking an IPO as they would find it more difficult to absorb those costs compared to larger issuers. Secondly, the financial crisis of 2007-08 hit stock markets hard and investors lost appetite for risky, small IPO firms.

The regulatory response to these issues was the Jumpstart Our Business Startups (JOBS) Act of 2012. In particular, Title IV of the JOBS Act proposed changes to the Regulation A of the Securities Act in 1936. Regulation A allowed private firms to raise up to $5 million within a year from accredited investors such as institutional investors or wealthy individuals without registering the securities issued. But, it was not popular in practice as the issues were subject to review under state securities laws within each state where the securities were sold.

Title IV, which was finally adopted in March 2015, resolved the issue of state-by-state compliance, raised the funding cap to $50 million, and, most importantly, allowed firms to sell shares to non-accredited investors (i.e., ordinary, retail investors) as well as accredited ones. This was the birth of Regulation A+.

This means that since early 2015, private firms have been able to sell shares to anyone interested through equity crowdfunding platforms. But it was only this summer when Reg A+ issuers started to list shares on major stock exchanges, the Reg A+ IPO started to emerge as an alternative route of going public.

Reg A+ offerings have features that are particularly attractive for small issuers. The process starts when a firm files an offering statement with the Securities and Exchange Commission (SEC). The firm can start selling securities only after the SEC qualifies the application.

Under Reg A+, issuers can submit their filings to the SEC for nonpublic staff review. This has the advantage that potential problems highlighted by the SEC can be resolved by issuers in private before the public filing of the documents.

Another key advantage of Reg A+ is the issuer’s ability to “test the waters”. Unlike in a traditional IPO, firms are allowed to market their issue and gauge investor interest for their shares. This means that firms can cancel (or postpone) the issue if there is little appetite for it. This saves companies time and money. It also protects them from a potential damage to their reputation due to an unsuccessful offering.

Which route to take?

Firstly, the $50 million cap means that the Reg A+ route is not viable for large issuers. For example, the gross proceeds of the Facebook IPO in 2012 was $16 billion, which is 320 times higher than the largest Reg A+ allowed at the moment.

Secondly, bulge bracket investment banks might shun underwriting Reg A+ IPOs, as it makes sense for them to allocate their resources to larger issues, which are a lot more lucrative. Taking the Facebook IPO as an example again, the underwriting discount paid to investment banks such as Morgan Stanley, JP Morgan, and Goldman Sachs exceeded $176 million. In contrast, based on a 7% gross spread, underwriters would pocket a mere $3.5 million in a $50 million Reg A+ IPO. Such small fees are unlikely to be worth the time and effort of bulge bracket banks. Indeed, all of the four Reg A+ IPOs that took place on NYSE or NASDAQ were underwritten by smaller investment banks. So, if an issuer wishes to hire a top-tier investment bank as the lead underwriter of its IPO, it seems it has to wait until it becomes large enough to undertake a traditional IPO.

All in all, the opening of the Reg A+ route to going public has been beneficial for equity markets. It gives small issuers the choice between a mini-IPO early on and a full-fledged IPO at a later date. The long-run performance of Reg A+ IPOs is yet to be seen, however.

Raising Capital For Your Business: What Are Your Options?

Useful Tips To Help You Improve Your Credit Score

4 Ways To Procure Extra Funds For Your Business