Corporate Interest Restriction (CIR): Is it time to rethink your financing structure?

By Peter Mills, Tax Assistant Manager at Menzies LLP Complex new rules restricting corporation tax relief for interest expenses are scheduled to be introduced in November 2017. For companies affected, the introduction of these rules could result in a significant increase in UK tax exposure and they could bring an increased administrative burden as well. […] 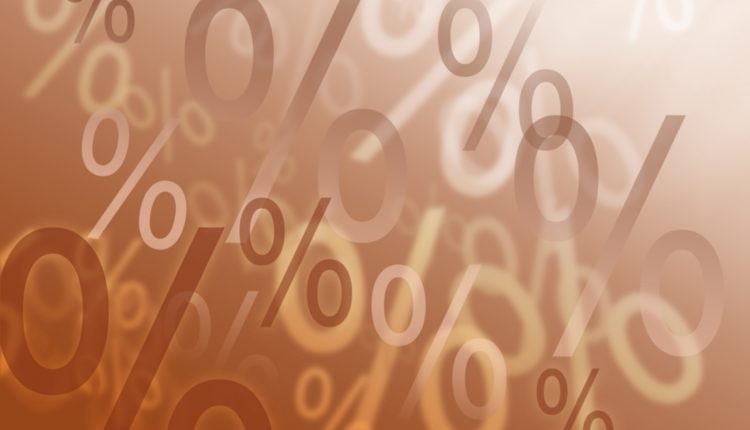 Complex new rules restricting corporation tax relief for interest expenses are scheduled to be introduced in November 2017. For companies affected, the introduction of these rules could result in a significant increase in UK tax exposure and they could bring an increased administrative burden as well. Some groups may therefore need to rethink their existing financing arrangements in the UK to ensure they are optimal from both a commercial and tax perspective.

The rules, which are expected to have retrospective effect from 1 April 2017, will be most relevant for UK companies which are members of large international groups but can also affect groups that operate exclusively in the UK.

What are the key changes?

The rules do however include a £2m de minimis limit and therefore groups will always be able to deduct at least £2m of UK interest expense a year.

There are also a number of elections and reliefs which may be applicable in certain circumstances and the rules also allow unused interest allowances and previously disallowed amounts to be carried forward, subject to certain limitations, to alleviate the impact of any timing issues.

What do the changes mean?

For UK group companies the corporate interest restriction (CIR) rules could result in a significant increase in UK corporation tax exposure, particularly if they are highly geared, and may fundamentally alter the effectiveness of debt-financing arrangements.

The rules also impose further complex and burdensome computational and reporting obligations, which are likely to place additional strain on group administrative functions.

For a number of UK companies who may have historically operated as single autonomous business units with limited sight or influence over the wider group’s affairs, simply understanding and modelling the implications of the CIR rules could be difficult.

There may also be broader commercial challenges due to the requirement to share detailed (and potentially sensitive) financial data between group companies. For example, where those entities are naturally in competition with one another there may be a natural reluctance to share information in this way.

Is it time for simplicity?

Debt financing has long been a common tool used by global groups to manage their worldwide tax exposure. However, in the face of widening complexity and as the cost of debt finance increases, these new restrictions may leave international groups wondering whether now is the time to reassess and simplify their financing arrangements.

The UK already operates a comparably low rate of corporation tax and there may already be instances where interest income is subject to a higher rate of tax overseas than it is saved in the UK.

It could therefore prove more tax effective for profits to arise in the UK, particularly where a parent entity operates in a jurisdiction which has a similar dividend exemption to the UK. Dividend repatriation could also help to simplify reporting requirements by removing the implications of CIR reporting and reducing the need to consider factors such as transfer pricing, thin capitalisation and withholding taxes.

In the right circumstances, a change of financing arrangements may also not limit the ability for parent entities to withdraw capital, given the UK’s relatively relaxed and generous approach to reducing share capital.

A number of wider factors should be considered before taking a decision to refinance UK operations. CFOs and/or Boards will need to fully assess the commercial and financial impact of the new rules at jurisdictional and group levels; weighing up the comparable merits of debt and equity as means of financing UK operations. Caution may be needed in scenarios which would result in more of the same income unnecessarily being taxed in two jurisdictions, for example where a parent entity operates in a jurisdiction which taxes dividend income, such as the USA.

As corporate tax regimes around the world strengthen their focus on ensuring tax is ultimately being paid in the right jurisdictions, the benefits of operating a corporate structure with high levels of intercompany debt are decreasing whilst the associated administrative complexity continues to increase.

Depending on their commercial circumstances, now could be the time for groups affected by the new rules to re-evaluate their financing arrangements to ensure their group tax affairs continue to be conducted in an efficient manner.

Peter Mills is a tax assistant manager at accountancy firm, Menzies LLP. He specialises in advising corporates and owner-managed businesses on their tax affairs in the UK including corporate transactions, group structuring and managing the impact of changes in the international tax landscape.