Lee Wild, Head of Equity Strategy at Interactive Investor comments for Finance Monthly: On the FTSE 100 rally: There have been a number of key drivers behind the FTSE 100’s latest rally, among them a weaker pound, likely increase in UK interest rates, government housing policy and a lack of any viable alternatives for investors. […] 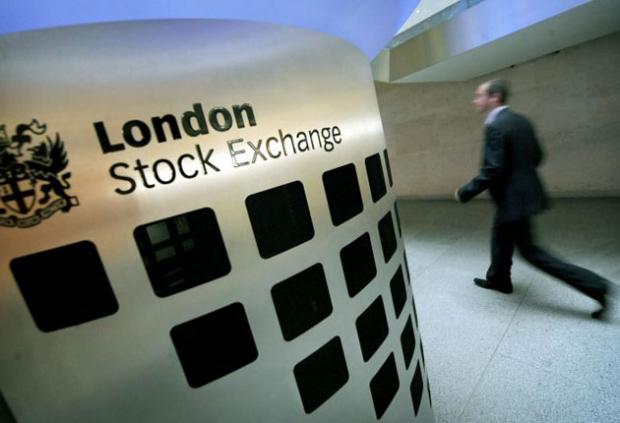 There have been a number of key drivers behind the FTSE 100’s latest rally, among them a weaker pound, likely increase in UK interest rates, government housing policy and a lack of any viable alternatives for investors.

There’s an inverse relationship between sterling and the FTSE 100. A weak currency is great news for the FTSE 100’s army of overseas earners who receive a windfall when expensive dollars are converted back into sterling. The US economy is thriving too, and many UK companies, like Ferguson (the old Wolseley), InterContinental Hotels and Ashtead, make much of their money there.

A more hawkish Bank of England has been good for banks, which typically generate higher margins when interest rates rise. The government’s promise to extend the Help to Buy scheme is also a massive boost to UK housebuilders Barratt Developments, Persimmon and Taylor Wimpey.

While it’s true there are fewer bargains around, investors can still find plenty of companies trading on reasonable valuation multiples paying a generous and affordable dividend. And it’s much harder to find the level of returns on offer from equities in other liquid investments.

This should underpin confidence in the stockmarket and possibly steer the FTSE 100 to an all-time high at 7,600, especially if Brexit talks go badly or a threat to Theresa May’s leadership puts pressure on sterling.

The value of bitcoin has almost doubled in less than a month which is clearly attracting further interest from speculators. There’s evidence of growing institutional activity, too, and if China reopens cryptocurrency exchanges after the Communist Party Congress which starts next week, some believe the price could reach $10,000 by the end of the year.

However, there could be near-term turbulence around changes to the code the bitcoin network runs on, due to be implemented in mid-November.

It is crucial that retail investors understand the many risks involved in cryptocurrency trading, not least the volatility – bitcoin has lost more than a third of its value on two occasions since June. It is clearly not for the faint-hearted.

Margin Trading in Cryptocurrency – How Does It Work and Should You Be Doing It?