Business travel has its own set of wonderful perks. An opportunity to get out of the office and see the world, corporate exploration allows you to do business in a brand-new city, as well as having some fun while you’re out there. But where are the best destinations in which to do business? Here, Irma […] 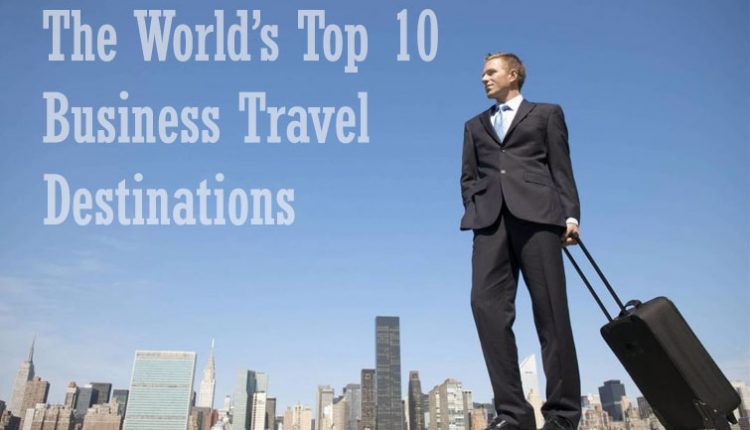 Business travel has its own set of wonderful perks. An opportunity to get out of the office and see the world, corporate exploration allows you to do business in a brand-new city, as well as having some fun while you’re out there. But where are the best destinations in which to do business? Here, Irma Hunkeler at BlueGlass, brings you ten places for your consideration.

It’s a cliche but it’s true: east meets west in Istanbul, and this is particularly true when it comes to business. The city has acted as a central connection point for companies from different ends of the globe, making it one of the world’s most diverse and thriving corporate destinations. It’s also a place full of beautiful ruins, amazing street food and fantastic people. Put your negotiation skills to the test with a haggle at a street market.

Long known as a major city for aviation – it has one the largest airports in Europe – Frankfurt is also establishing itself as a place for a number of other industries. With Frankfurt the seat of the European Central Bank, the German city is of international importance when it comes to the European financial services industry. It’s also a fantastic place to come and do business in.

Alongside London and New York, city-state Hong Kong is one the globe’s leading business destinations. A combination of the free flow of information and free market policies make it a place conducive to running successful businesses, so it’s not hard to see why so many companies have activities here. What’s more, Asia’s most popular city for international business is one of the least corrupt economies in the world.

The heart of the Americas is one of the most thriving corporate destinations in south America. Named as one of the world’s best start-up hubs, Mexico is known as a great place to do business, chiefly because of the city’s sociability. It’s an easy city in which to set up shop and get to know people, so it’s no surprise that companies from the US are starting to call Mexico home.

Where to start when it comes to the Big Apple? This metropolis is home to companies from every part of the globe. Almost every big name has a presence here, in some form or another. As well as established players, the city also has an emerging start-up scene. After a day spent hustling in Manhattan, head to one of New York’s world-class museums before seeing a Broadway show.