Paradise Papers: Have We Stopped Caring?

Following the Panama Papers leak of files from last year, earlier this month, the Paradise Papers leak once again threw light on the world elite’s hidden wealth. 3.4 million confidential documents relating to offshore investments were leaked to Suddeutsche Zeitung, the same German newspaper that took hold of the Panama Papers in April, 2016, which then […] 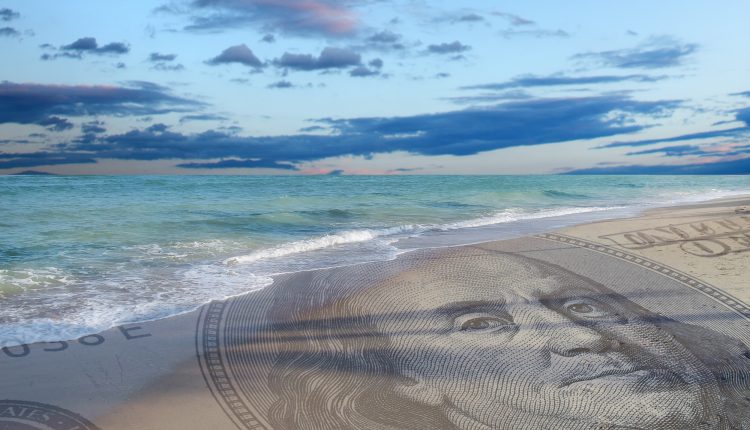 Following the Panama Papers leak of files from last year, earlier this month, the Paradise Papers leak once again threw light on the world elite’s hidden wealth. 3.4 million confidential documents relating to offshore investments were leaked to Suddeutsche Zeitung, the same German newspaper that took hold of the Panama Papers in April, 2016, which then shared them with the International Consortium of Investigative Journalists (ICIJ) and a network of more than 380 journalists. The files reveal that large corporations, heads of state, politicians, celebrities and High-Net-Worth individuals are investing huge amounts of money in offshore tax havens. Surprise, surprise. And whilst about 100 media outlets worldwide are pouring over the findings, that include the Queen’s private estate allegedly being invested in a Cayman Islands fund, as well as offshore dealings by Donald Trump’s cabinet members, advisers and donors, a lot of people have asked the question: “What exactly is the problem considering that tax avoidance is legal?”

Of course, as with everything, opinions are divided with many ordinary people finding tax avoidance to be offensive and unfair, while others feel that it is a perfectly fine way to save some of their hard-earned money. However, does the muted response to the Paradise Papers scandal show that we don’t care as much anymore?

Following the leak’s predecessor, the Panama Papers, thousands of people gathered to protest, which immediately resulted in politicians stepping aside and losing their jobs. Iceland’s ex-Prime Minister, Sigmundur Davíð Gunnlaugsson, resigned amid widespread protests and outrage over allegations that his family had sheltered money offshore. In contrast, it seems like this time around, the public anger has been on a much smaller scale. Last year, US President Barack Obama called for international tax reform in the wake of the Panama Papers, whilst admitting that “The problem is that a lot of this stuff is legal, not illegal.” However, whilst some wealthy public figures suffered personally and governments and organizations have put out a handful of fixes in recent years, the system remains perfectly intact.

So, are we all silently waiting for that potential reform, or have we simply come to terms with the fact that tax avoidance is fine and the rich and powerful will continue dodging tax?

The morality of offshore tax havens

It is a fundamental principle of democracy that everyone obeys the law. The law applies to everyone. The law states that we have to pay taxes. Whilst in most cases, putting your money outside of your financial regulations is legal, many argue that dodging taxes is morally wrong. In addition, according to a  letter to world leaders from May 2016, more than 300 economists argue that: “The existence of tax havens does not add to overall global wealth or wellbeing; they serve no useful economic purpose.”

By sheltering trillions of dollars offshore ($10 trillion according to Boston Consulting Group), the world’s top end make their money untaxable, depriving governments of hundreds of billions of dollars of tax revenues each year. Niels Johannesen, an Economics professor at the University of Copenhagen discusses the consequences of this behaviour: “Either a lot of people pay more taxes [to compensate], or there’ll be less public goods – schools, hospitals, and so on.” He also adds: “Given that this offshore wealth is to a large extent owned by the very wealthiest… it is people who should be paying the highest taxes who are evading the most.”

Thus, not only do offshore tax havens not serve any economic purpose, but they’re also immoral and deprive economies of funds that could be used on improving public services. Some politicians are recognising the issue, such as the Leader of UK’s Labour Party Jeremy Corbyn, who promised that if his party wins the next General election, it would clamp down on tax havens and end loopholes. The Paradise Papers have once again highlighted the need for this to happen. Yet, the notion that the majority of those involved are ‘getting away’ with tax avoidance, paired with the seeming apathetic response from the public appear to be rather worrying.