Car manufacturer Tesla held a special event on Thursday evening in Los Angeles where they released 2 new electric vehicles to the market. Images of the new Tesla Roadster can be seen here. As expected, the first of these vehicles was their new articulated lorry.  The second however was the more surprising given that there […] 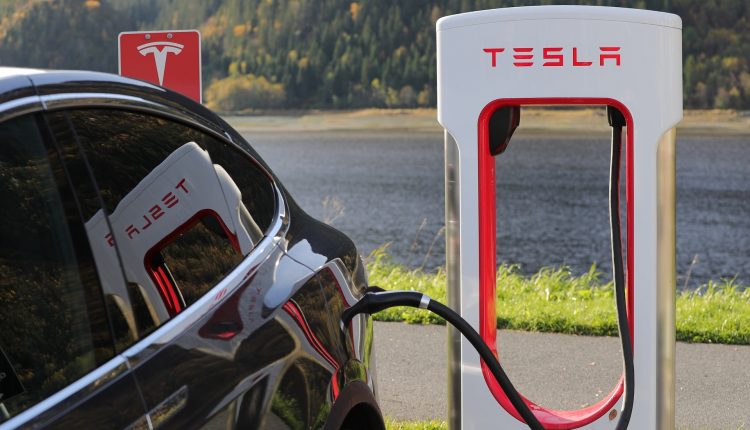 Car manufacturer Tesla held a special event on Thursday evening in Los Angeles where they released 2 new electric vehicles to the market. Images of the new Tesla Roadster can be seen here.

As expected, the first of these vehicles was their new articulated lorry.  The second however was the more surprising given that there were no rumours leading up to the event of the supercar they unveiled; the new Tesla Roadster.

This new supercar has been deemed the fastest production car to date, which Elon Musk described as “a hardcore smackdown to gasoline cars”.

Everything about this car looks incredible, right down to the way they presented it. In a very nice touch they drove it out the back of one of their new lorry’s.

The statistics of the car matched the spectacular presentation as well. The baseline stats are as follows:

The good news isn’t limited to the looks and the stats, as pricing for the car is not that expensive considering it’s faster than any other car on the market today and looks stunning too. Sales will start in 2020 at £151,600 ($200,000) which is a great deal cheaper than a Bugatti Chiron coming in at £1.8 million ($2.5 million).

In the typical Elon Musk spirit, Tesla was offering rides to anyone who put down a $50,000 deposit on their new Roadster, and as you can imagine a number of fans have already taken him up on the offer.

As mentioned, the new Roadster was not the only electric vehicle they introduced at the event. A new articulated lorry was also unveiled, which sets an entirely new standard for the industry. The lorry has been dubbed the “Tesla semi”.

It features an array of awesome features that have never before been seen on a lorry, among these are the thermonuclear explosion proof glass, lane keeping technology, advanced autopilot and a design that makes jack-knifing “impossible”.

Although these features are advanced for technology seen in a lorry, the speed is not something that can go un-mentioned either. The statistics are as follows:

With these 2 unveilings however, one major question arises; do they have the infrastructure to keep up with demand despite their previous production issues?