Why Are Mobile Payments 50 Times More Popular in Asia?

Here John Milliken, Chief Operating Officer at Infomedia, delves into the statistics and facts of online, mobile and digital payments, how they differ between regions, and why. According to a report by UNCTAD – the United Nations body on international trade and development – online, mobile and digital currency payment systems are set to overtake […] 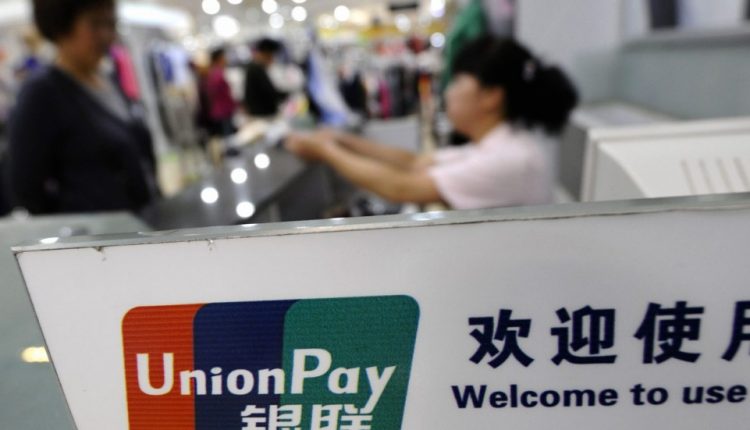 Here John Milliken, Chief Operating Officer at Infomedia, delves into the statistics and facts of online, mobile and digital payments, how they differ between regions, and why.

According to a report by UNCTAD – the United Nations body on international trade and development – online, mobile and digital currency payment systems are set to overtake credit and debit cards as the most popular ways to pay in e-commerce worldwide by 2019. The research suggests that the share of credit and debit cards in global payments will drop to 46% by 2019 from the 51% forecasted three years ago.

Last year, China’s mobile revenue hit $5.5 trillion, a figure that is 50 times more than the size of America’s $112 billion market, according to consulting firm iResearch. Similarly, in the last year alone, Japan’s e-commerce market was valued at $89 billion, with half of that coming from mobile.

By comparison, in the UK and US, many brands, from retailers to publishers, continue to struggle to deliver a mobile experience that enables a convenient and simple payment method and encourages consumers to spend. As a result, despite the fact that mobile devices have consistently driven the highest levels of engagement compared to any other platform, it continues to experience the lowest conversion rates.

So, what is it the East is doing differently to the West that has caused mobile revenue to sky rocket?

The Asian technology industry – particularly mobile – has pulled ahead of what we’ve seen in the West. China and Japan, like many other developing markets, have not followed the pattern of the West in going from physical shops to PC to laptop to smartphone. Instead many consumers are going straight to smartphones without previously owning a fixed internet connection.

According to Zenith’s Mobile Advertising Forecasts for 2017, mobile accounts for 73% of time spent using the internet globally, however in the UK this figure is just 57%. By comparison, in China, internet users reached 668 million in June 2015, and 549 million of those users (almost 90%) access the internet primarily via their mobile devices. In other words, the number of internet users in China is more than twice the population of the US and almost the population of Europe, and most of those individuals are walking around with a smartphone.

With these figures in mind, it’s clear that mobile is prevalent in China – it’s a way of life, not just a medium of communication. On mobile, consumers talk, text, shop, order food, hail taxis, book travel, pay for products and services, deposit money into their bank or transfer money, amongst other things. Most Chinese companies have recognised this, and build their advertising and marketing, customer communication, shopping, purchasing, and even their payment programmes around mobile. In fact, about half of all e-commerce in China happens on mobile, compared to just over a fifth in the US and around a third in the UK.

As a result, rather than focusing on card payments, merchants and mobile operators in China and Japan have worked together to develop truly frictionless mobile payment processes. In China in particular, much of this is driven by mobile payment services via social messaging service WeChat and AliPay, its paypal equivalent. In fact, Alipay recently signed with Starbucks to enable e-payment at all 2,800 Starbucks locations, while at a KFC, diners can pay via Alipay using facial recognition technology. In Japan however, DCB is the most popular payment method accounting for more than 50% of all ‘online’ transactions – a number that has risen consistently over the past five years as more consumers move away from card payments.

It is clear there is an opportunity for brands to deliver the same conversion rates on mobile seen in Japan and China if they are able to adapt to behavioural change. And although the Chinese market appears to be different to the West, it has actually just reached the predicted next stage for all markets quicker. By acknowledging that consumers want the quickest and easiest payment processes, we can also deliver an experience that is frictionless and encourages customers to convert from browsing to spending on mobile. In summary, it is only when brands begin to deliver and offer a mobile first experience that they too, will be able to maximise on the mobile opportunity.