Binary options can come up when you start looking for creative new ways to invest, or simply opportunities to diversify a portfolio. They might be cited as a simplified alternative to stock investment, or even a more accessible version of ordinary options trading. You might also find binary options described very generally as offering lucrative […] 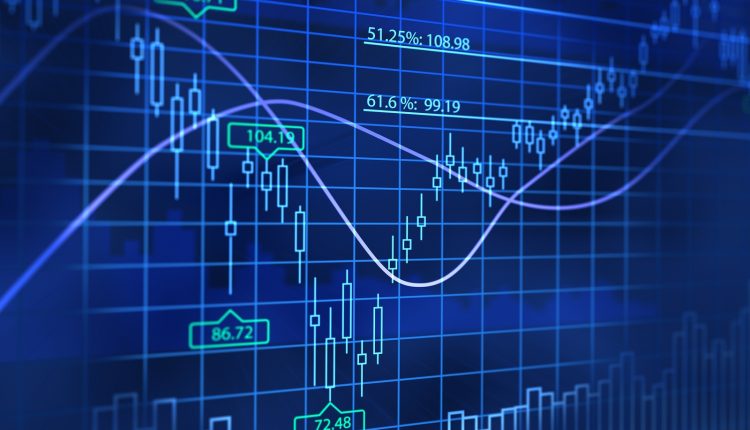 Binary options can come up when you start looking for creative new ways to invest, or simply opportunities to diversify a portfolio. They might be cited as a simplified alternative to stock investment, or even a more accessible version of ordinary options trading. You might also find binary options described very generally as offering lucrative financial opportunity. But as with a lot of so-called “alternative” forms of investment, binary options require a closer study to be properly understood. While they are simpler than many other methods of investment, and can result in financial gain, they’re also commonly compared to gambling, and they rely heavily on institutions that are often corrupt.

Here’s a little more on what you need to know.

What Is Binary Options Trading?

Binary options can sound complicated if you don’t really focus on them, but in fact they’re quite simple once you give it some effort. The simplest definition is that they’re options trades in which the payoff is either a fixed predetermined amount or nothing at all. The idea is for the trader to purchase a “call” or “put” option. A call option means the trader believes the asset at hand will exceed a certain value at a certain time, whereas a put option indicates the trade believes that asset’s value will decrease by that time. Rather than earning a return based on the asset’s actual value, however, we come back to that “fixed predetermined amount,” which is essentially paid out if the trader makes the correct prediction.

It’s easy to see where gambling comparisons come from when you look at the description above. Traders are effectively betting on an outcome – not unlike making a prediction of what the “over/under” on total number of points scored in a sporting event might be. There will always be some who dispute the idea that anything labeled “trading” amounts to a gamble, and to be sure there can be some skill and analysis involved. That’s true of sports betting as well, however, and ultimately there’s very little to distinguish binary options trading as something different.

Potential Problems With The Process

Binary options are an intriguing idea, but they have also proven to have a lot of problems. In fact, one piece looking at some of the struggles of this trading industry addressed similarities to gambling and rejected them on the grounds that they aren’t fair to the gambling industry! As was written there, betting businesses are regulated and subject to government authorities, whereas binary options trades are largely run by private firms. Over time it has become clear that these firms are capable of (and in some cases guilty of) manipulating price listings so as to ensure favorable outcomes for themselves. In other words, there’s real evidence that binary options can be rigged against traders.

Depending on where you live and where you’re trying to trade, you may still be able to access binary options trading platforms if you want to take the risk (and it’s a substantial one). However, the industry appears to be winding down. Various regulations and warnings have been imposed around the world, and the big story early in 2017 was that Banc de Binary – a big name in the business – said it was winding down operations. This decision came on the heels of significant regulatory constraints, which came about due to various violations. Most notably, the firm had been penalized for illegally registering U.S. traders (with online gambling being illegal in most of the U.S.). This is just one firm, but it’s probably the biggest example to date that binary options trading is on its way out.