The Bitcoin Religion, Have You Converted?

Bitcoin has since its inception, and especially during its 2017 growth spurt, become a bit of a culture, a religion almost. If you’ve heard about bitcoin from somehow, they likely sounded really passionate about it and excited to explain it to you. Below Fiona Cincotta, Senior Market Analyst at City Index, talks Finance Monthly through […] 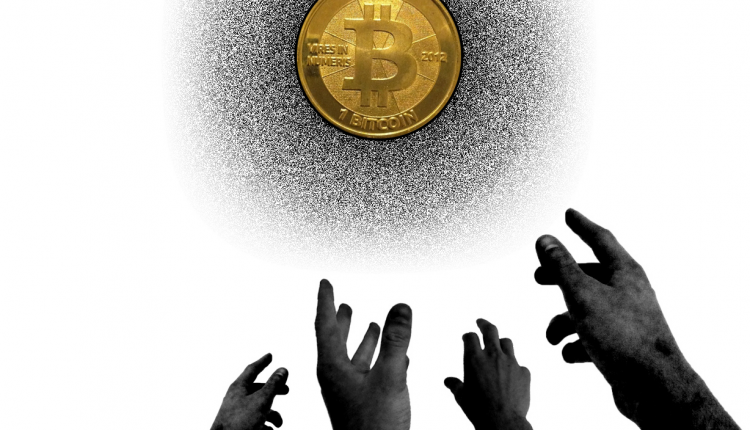 Bitcoin has since its inception, and especially during its 2017 growth spurt, become a bit of a culture, a religion almost. If you’ve heard about bitcoin from somehow, they likely sounded really passionate about it and excited to explain it to you. Below Fiona Cincotta, Senior Market Analyst at City Index, talks Finance Monthly through the bitcoin investment craze.

In 2009 when the bitcoin was invented, very few people thought it was worth a second thought. In June of 2009, a bitcoin was worth $0.0001. Even a year ago no one was really taking about bitcoin. It was a virtual currency that existed for those that were technologically advanced enough to understand it.

As humans, the feeling that we have been left behind or the feeling of missing out, is not one we relish. In many cases this is magnified when money is involved. Conversely, the feeling that we have jumped onboard the right ship is something we love to shout about, something that more and more bitcoin investors are doing. As the price of bitcoin continues to rise, the interest that followers pay to the virtual currency and the hype surrounding it grows exponentially. As the price goes up, so does the hype.

Bitcoin reached a staggering new all-time high on 20th November as the virtual currency broke through $8000 level for the first time, not just the first record high, but the third or fourth record high within so many weeks. Several new developments surrounding bitcoin have aided it’s 48% rally from $5500 just one week earlier.

Whilst the link between the rising price and growing following of bitcoin is indisputable, several recent developments have also increased its legitimacy. Firstly, CME Group plans to offer bitcoin futures from December 10th. Futures are a mechanism of agreeing to buy or sell an asset at a future date and the contracts can be used as a method of speculating on the assets price movement over time. CME’s support for the currency is giving it a legitimacy in the financial world that up until now it appeared to be lacking.

The move by the CME will also put more pressure on the big investment banks to join the party. So far, Goldman Sachs has suggested it could be open to the idea of a bitcoin desk, whilst JPMoragan have also expressed an interest in opening a bitcoin desk to serve clients’ needs. But could more legitimacy just encourage bitcoin followers to continue talking up what is starting to look like this generation’s dotcome bubble. Is the bitcoin a great example of investor enthusiasm driving to fever pitch, before it crashes?

Yet, the bitcoin religion is not just about an apparently phenomenal investment. To some of those involved, bitcoin is the future of money. It is not unheard of for bitcoin enthusiasts to compare where the bitcoin is now, to where the internet was in the 1990’s. One bitcoin investor said “bitcoin is one of the most important inventions of humanity. For the first time ever, anyone can send or receive money, with anyone, anywhere on the planet, conveniently and without restriction. It’s the dawn of a better free world.” Another claims that mankind “has never really owned their own money, it’s always been owned by their rulers. Bitcoin gives the ability for people to actually own their own money.” Here we can see that to some the bitcoin religion goes far beyond the investment itself and is the cusp of a social revolution.