Below, Paul Richards, Chairman of Insignis Cash Solutions, explains why the end of the TFS will have adverse effects on savers and banks. 28 February 2018 marks the end of the term funding scheme (TFS), a source of cheap borrowing for banks since its launch in August 2016. This ability to borrow at a low […] 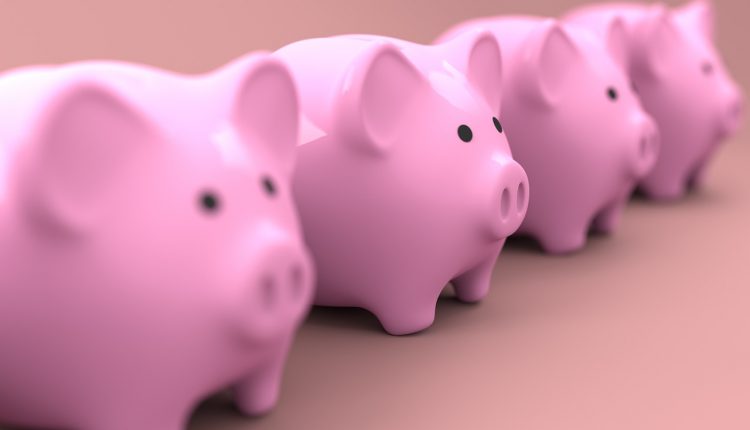 Below, Paul Richards, Chairman of Insignis Cash Solutions, explains why the end of the TFS will have adverse effects on savers and banks.

28 February 2018 marks the end of the term funding scheme (TFS), a source of cheap borrowing for banks since its launch in August 2016. This ability to borrow at a low repayment rate meant banks didn’t need to rely on retail deposits for funding; the resulting increase in liquidity reduced the need for banks to compete for savers’ cash, putting downward pressure on deposit rates.

When the scheme closes, the appetite for retail deposits will increase, prompting more competitive rates for savers. The longer term impact will be even more significant. Banks have four years to repay money to the scheme, and will increasingly need to rely on retail deposits during this time.

Failure to repay TFS loans is not an option. After 28 February, the clock starts ticking to pay back £100 billion and banks need to factor replacing these funds into their long term strategic planning. Banks are likely to focus on building up retail deposits as these funds are classified preferentially under regulatory ratio requirements and tend to be more ‘sticky’ long-term.

While we don’t expect instant access rates to improve dramatically straight away, we expect savers to be increasingly rewarded for longer terms savings products. For both notice and term accounts there should be a long term improvement in the market as banks work to replace the Bank of England liquidity.

We also have an increasing number of new bank entrants to the market seeking deposits. There are 20 plus challenger banks looking to enter the UK market, a big boost for competition. Then there is the relative robustness of the UK economy to consider – this combination of drivers will help to push rates higher and increase the options available to savers.

It’s likely we will see a 0.25-0.5% increase in longer terms savings rates over the next 12 months and potentially up to 1% over the next 24-36 months, which could leave a one year term account getting close to the 3% level.