The Rise of Bitcoin, the Birth of ICOs and the Future of Cryptocurrency

From its inception Bitcoin has led the rise of crypto culture worldwide, creating quite a roller-coaster economy in the digital currency sphere. Below Founder and CEO of Chaineum, Laurent Leloup talks Finance Monthly through the yesterday, today and tomorrow of cryptocurrencies. Founded in 2009, Bitcoin was born from the notion of creating a currency that […] 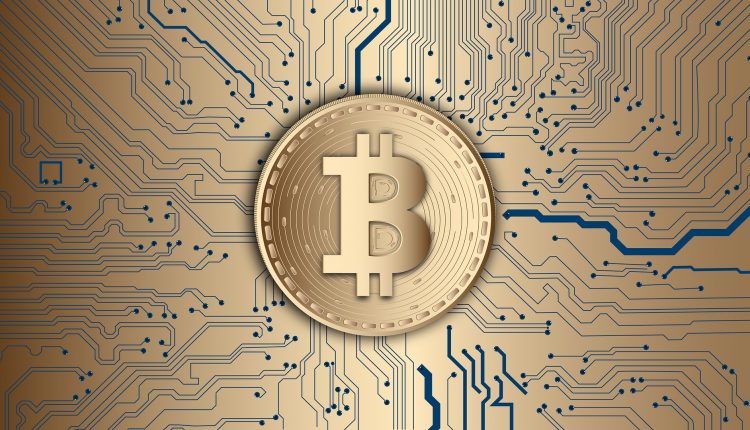 From its inception Bitcoin has led the rise of crypto culture worldwide, creating quite a roller-coaster economy in the digital currency sphere. Below Founder and CEO of Chaineum, Laurent Leloup talks Finance Monthly through the yesterday, today and tomorrow of cryptocurrencies.

Founded in 2009, Bitcoin was born from the notion of creating a currency that was independent of any other authority, is transferable electronically instantaneously and has low transaction fees. In its early days, the cryptocurrency was somewhat of an unknown entity to mainstream audiences; attracting a small, but dedicated, following of techies and leading to the creation of similar currencies.

Since its inception, Bitcoin has increased in value exponentially throughout the past few years, particularly in 2016 and 2017 as more and more people began accepting cryptocurrency as a credible form of currency and not just a buzzword for tech insiders.

Bitcoin’s growth can be down to a number of factors. Firstly, the cryptocurrency model itself enables project developers to bypass banks in order to gather funds. For merchants, there is the benefit of being able to expand to new markets where fraud rates are unacceptably high, or credit cards are simply not available. This creates net results of lower fees, fewer administrative costs and a wider reach across previously inaccessible markets.

The Bitcoin following: from a niche community to the mainstream stage

Bitcoin has always attracted somewhat of a dedicated following. However, this fanbase was often restricted to the crypto community which, although passionate about Bitcoin, was quite an exclusive, niche community largely misunderstood by mainstream audiences.

Social media has played a significant role in the growth of Bitcoin by giving the cryptocurrency community a platform to come together and share their thoughts on the marketplace. For instance, Twitter has a ‘Crypto Group’ where Bitcoin and cryptocurrency enthusiasts can interact and tweet; making it much more accessible for everyday users to become part of the cryptocurrency movement.

Rise of ICOs and cryptocurrencies

As Bitcoin’s presence within the mainstream increased, awareness around blockchain technology and cryptocurrency has grown. With this, the marketplace has seen more and more cryptocurrencies launch through the ICO (Initial Coin Offering) mechanism. Currently the industry is seeing at least three new ICOs launching every week as more investors and developers look to this new fundraising system as a viable way to fund their blockchain projects.

There are many benefits to ICOs which is perhaps why they have become the fastest growing fundraising mechanism in 2017 alone. For organisations who are looking to invest in a project , it is considered a much faster and easier fundraising method, as anyone can start one and is free from geographical restrictions.

Additionally, many people also take interest in the cryptocurrencies because of their liquidity. Rather than investing huge amounts of money in a startup which is locked up in equity of the company, they can offer the opportunity to see gains quicker and take profits out easily.

Nevertheless, whilst cryptocurrencies do offer opportunities to see considerably higher ROI than traditional investments, prices of tokens can be extremely volatile and can be a risky investment. Therefore, investing in these kind of projects should be sought after consulting an expert.

The future of cryptocurrencies

With more and more cryptocurrencies launching, commentators are weighing in on how this will impact the wider industry. Due to the rapid growth of the currency over such a short space of time some are comparing Bitcoin to the ‘dotcom bubble’ in the 90s and early 2000s in that it isn’t sustainable in the long term.

However, in 2017 alone, ICO projects were able to collectively raise over $3billion clearly demonstrating that their significance is only increasing. With more projects expected to launch in 2018 further increasing mainstream awareness around cryptocurrencies, it seems we can expect this trend to remain consistent for the foreseeable future.

What’s more, as regulation continues to evolve, ICOs could become very different and we could see them serving many different purposes.

Some commentators have even stated there is a chance they could even replace IPOs and make a fairer and more equally distributed economy, where anyone could become an investor with little risk as a consequence. Tokenisation of capital which provides new levels of liquidity and transparency could become the future as we may end up seeing all kinds of organisations, including larger enterprises, begin to explore the ICO space.