Artificial Minds: The Future of IoT

For an insight into recent trends within the Internet of Things, this month Finance Monthly spoke to Alex Sutherland, innovator and CEO of UK-based Artificial Minds – a company dedicated to the advancement of technology for the connected world with a vision to create computers that interact with people. The company currently specialises within the […] 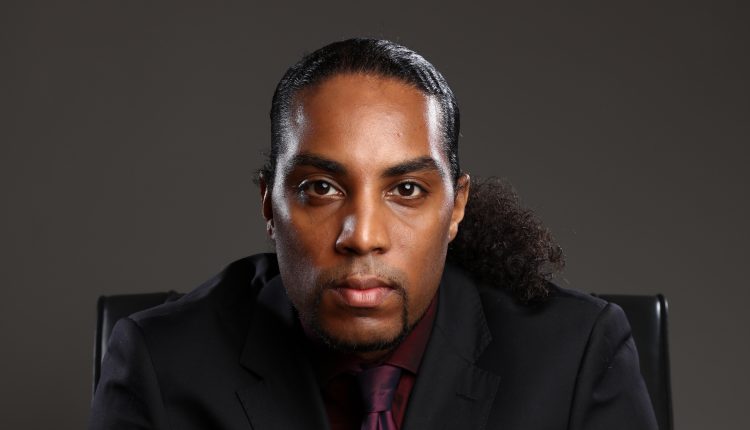 For an insight into recent trends within the Internet of Things, this month Finance Monthly spoke to Alex Sutherland, innovator and CEO of UK-based Artificial Minds – a company dedicated to the advancement of technology for the connected world with a vision to create computers that interact with people. The company currently specialises within the Internet of Things (IoT), providing a secure and simple way to give households and industrial devices intelligence. Below, Alex tells us about the hottest topics being discusses in connection to IoT, as well as the potential implications of the further development of this technology.

Can you tell us a bit about the services that Artificial Minds provides and the clients that you work with?

Artificial Minds created an IoT operating system called Cortex, which is designed with plug and play connectivity, efficient data management and intelligent automation. This system can be installed on to any device, it will automatically configure itself to a network, allowing it to transfer data to a user, and thus – allowing a user to monitor information. Cortex will learn how best to make use of the connected devices within its environment by learning from the data they provide.

For example, one of our client is a hydroelectric company Derwent Hydro, which has used Cortex to monitor water presser, water flow and voltage information from its turbines. They have also been able to use Cortex to intelligently control a robotic arm to clear any debris from turbines. Cortex is currently being used by over 40 hydroelectric sites across the United Kingdom.

What are currently the hottest topics being discussed in relation to the IoT?

The hottest topics within IoT currently are security, voice assistants, cars and fifth generation wireless systems (5G). Security is a big issue with anything connected to the internet, due to hacking. This is an issue IoT will overcome in the coming years, maybe with the help of Blockchain or with offline methods. Voice assistants such as Alexa, Google and now even Cortana are entering the home. In the consumer sector of IoT, there seems to be an enjoyment controlling things with your voice – if you look at this year’s CES, a toilet that can be flushed with the aid of Alexa. Additionally, vehicles are becoming fully autonomous sooner than it was predicted with the assistance of AI.

And last but not least, it is of course worth mentioning 5G, which is set to transform the IoT landscape in terms of more secure networks and allowing devices to be connected without the need of Wi-Fi.

Looking into the near future, what do you anticipate for the development of the IoT?

I anticipate that once IoT would have solved its security issues. This will allow the healthcare industry to adopt IoT for hospitals for efficient operations and in hospital monitoring. Prisons could use IoT to monitor Inmates, identify contraband and alert for any behavioural or health issues. I also anticipate that there will be a lot more consumer adoption of IoT outside of wearables, so that more homes will in fact be ‘smarter’. For example, one will be able to interact with every room and object in your home or style your rooms based on your mood.

The world as a whole will be adopting IoT, so that the concept of Smart cities will be in full function and will begin to make an impact in society by providing greater benefits to it, such as safety. There will be more cars on the road that will encompass IoT for traffic management, fuel control and of course – self-driving. I believe that what is to come from the second generation of IoT is immeasurable.

What do you hope to achieve in the future with Artificial Minds?

Artificial Minds is growing the Cortex ecosystem into a fully capable AI for the world. We have started by implementing machine learning, which is designed to give your devices intelligence by learning, predicting, identifying and questioning the actions of devices and the environment around it. By the end of 2018, we would have Augmented Reality (AR) built into the platform and will grow it to see how we can evolve this with holography and further immerse the world into a full IoT experience. We’re taking steps to revolutionize IoT for the next generation. Within the next few years, Cortex will be the ecosystem of choice for IoT.