Is Fake News Bad for the Economy?

Spread across social media sites and uttered consistently by the leader of the United States, Donald Trump, on several occasions, the term ‘fake news’ has seriously caught on. It has affected the way media platforms operate, the way the public perceives information and even how governments confront the spread of extremism. Below, Finance Monthly hears […] 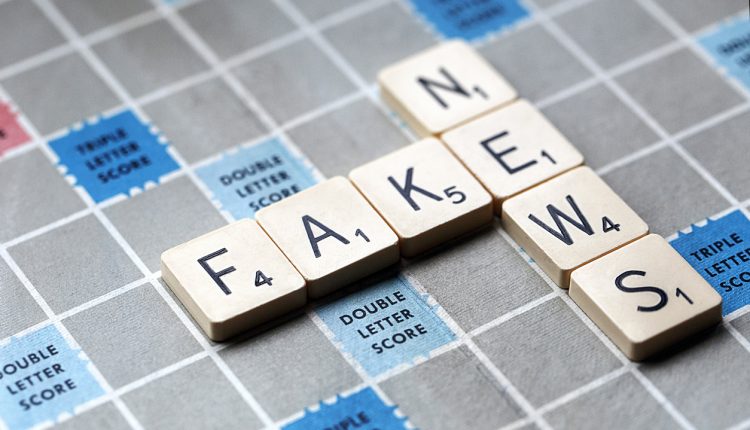 Spread across social media sites and uttered consistently by the leader of the United States, Donald Trump, on several occasions, the term ‘fake news’ has seriously caught on. It has affected the way media platforms operate, the way the public perceives information and even how governments confront the spread of extremism. Below, Finance Monthly hears from Lyric Jain, CEO and founder of Logically, on the widespread economic impact of fake news.

Named word of the year in 2017, fake news has dominated both media and politics, shaping campaigns and influencing votes. However, while the conversation has been focusing on the implications it has on politics, many have failed to take into account the impact fake news has had on the wider economy. Not only do these misleading and misinformed pieces affect business and consumer confidence in products and companies, they can also lead to uncertainty and fallout from ill-informed political decisions.

Fake news is not a new phenomenon, with evidence of it impacting the stock market dating back to the 1800s. In 1803, Britain was looking to declare war on France, but the Lord Mayor of London received a letter supposedly written by Lord Hawksbury claiming that the dispute had been settled amicable. This letter was taken to the stock exchange and subsequently led to the stocks rising by 5%. However, the validity of the letter remained under suspicion and was later found to be a forgery, forcing the Treasury to issue a statement to the press. By the time the hoax was noticed, stocks had changed hands, and it became impossible to track who had gained from the fraudulent letter.

Fast forward a few hundred years and you are looking at very similar events taking place surrounding the value of bitcoin. January 2018 witnessed the crash of bitcoin, the world’s most popular cryptocurrency, with the value falling by 50% in a single month. While the media is only one element in the rise and fall of market values, the development of cryptocurrencies has led to an explosion of online content criticising the most popular currencies. In the unregulated world of cryptocurrencies, many fraudsters have seen their opportunity to deliberately spread false information to affect the price of their holdings using social media, fake news sites and private chat apps, such as Slack and Telegram.

A prime example of this is the pump and dump scheme organised by a chat room called ‘Big Pump Signal’, who conspired to promote GVT through a bogus John McAfee twitter account. After sending out a tweet from the account declaring that GVT was the coin of the day, the value of coin increased by $15 in four minutes, with trading volume doubling. The chat group were able to monitor and communicate when the best times were to buy and sell the coin, before the value returned to it’s original cost 19 minutes later. The ability of these groups to communicate on private chats leave the uneducated and overeager traders at risk of falling into their trap.

We have also witnessed a rise of traditional fake news pushes targeting the financial market, creating mainstream media websites that promote false information. Most recently this approach saw a website that appeared as CNN run the story ‘Richard Branson and Elon Musk Invested $17million in a Bitcoin Tech Startup’. This simple approach led to more than 425,000 website visits between September and December.

While these examples of using fake news to exploit the market are not currently widely used, advances in NLG and further development of these schemes may lead to an information arms race between competing firms, with media consumers and targeted instruments being the likely collateral damage.

There are a few single metric tools available that attempt to rate the credibility of stories and track the implications of the story. However, we are working with partners in the financial services to build tools to specifically tackle the impact the rise of fake news has on their business. As with any fake news epidemic, it is important that people trace the origin of their articles they read before making any large investment and utilise these platforms to determine whether or not to trust the information.