The Top 10 Must Read Business Books

6. The One Device: The Secret History of the iPhone, by Brian Merchant More than one billion iPhones have been sold around the world since Apple introduced an invention that changed the face of technology and the way we communicate forever. iPhones have become without argument, the most profitable product, but how did one man, […]

6. The One Device: The Secret History of the iPhone, by Brian Merchant 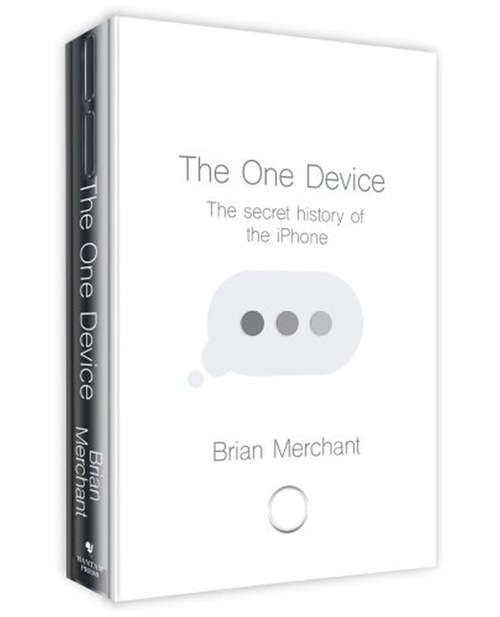 More than one billion iPhones have been sold around the world since Apple introduced an invention that changed the face of technology and the way we communicate forever. iPhones have become without argument, the most profitable product, but how did one man, make ‘the one device’; its original name, a powerful tool for human contact? The odds are you’re even reading this on your iPhone. So, Brian Merchant, a veteran technology journalist investigates the enormous cultural impact of the device, and how it came to life, drawing exclusive interviews with the engineers, inventors and developers who guided the step-by-step process of the iPhone’s creation.

Read this if: You are a sucker for acquiring new knowledge about anything tech related. If Steve Jobs could do it, why can’t you?

7. Reset: My Fight for Inclusion and Lasting Change, by Ellen Pao 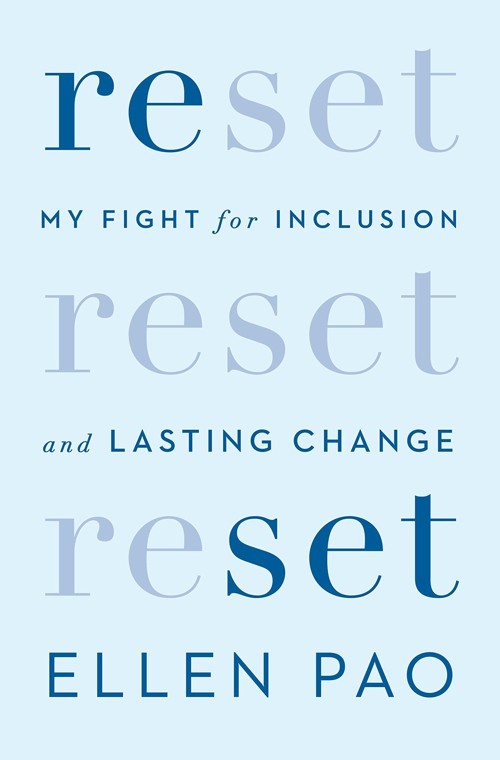 Discrimination in Hollywood is rife, and campaigns are alight to counteract the injustice of many gender and sexual harassment claims which remain unsolved. Ellen Pao, recounts her own personal experience in Silicon Valley, the beating heart of the technology sector, where she faced a vast level of culture bias and discrimination. Pao took her former employer, venture capital firm Kleiner Perkins Caufield & Byers to court, though unsuccessful, was an extremely high-profile case in America. Ellen Pao’s book Reset: My Fight for Inclusion and Lasting Change helped win its place on the shortlist of the FT/McKinsey award.

Read this if: You’re an advocate and supporter of the #TimesUp campaign. It’s time to make a change, starting with reading this book.

8. Black Edge: Inside Information, Dirty Money, and the Quest to Bring Down the Most Wanted Man on Wall Street, by Sheelah Kolhatkar 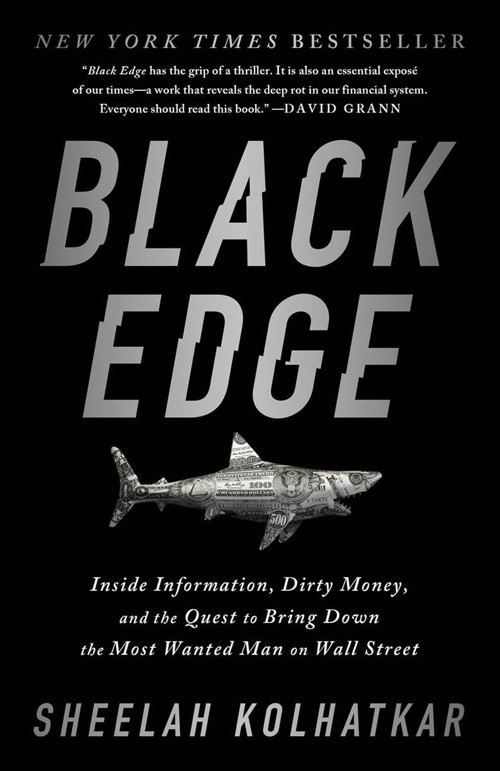 The world has a constant flow of new billionaire financiers. But have you ever considered how they made their wad of cash? Steven Cohen, a Wall Street legend had his iconic status shattered, when his hedge fund, worth a whopping $15billion was investigated for insider trading and charged with using illegal inside information or ‘black edge’, to beat the market. Cohen’s fund was indicted and he pled guilty to charges of wire fraud and securities, and paid record criminal and civil fines of an estimated $2billion. However, despite having his company torn apart, Cohen was never charged, and was free to start publicly trading as of January this year. The book uncovers the grey zone of some of the wealthiest communities and how they achieved such wealth.

Read this if: If The Wolf of Wall Street is anything to go by, you are keen to know a fraud to a successor. 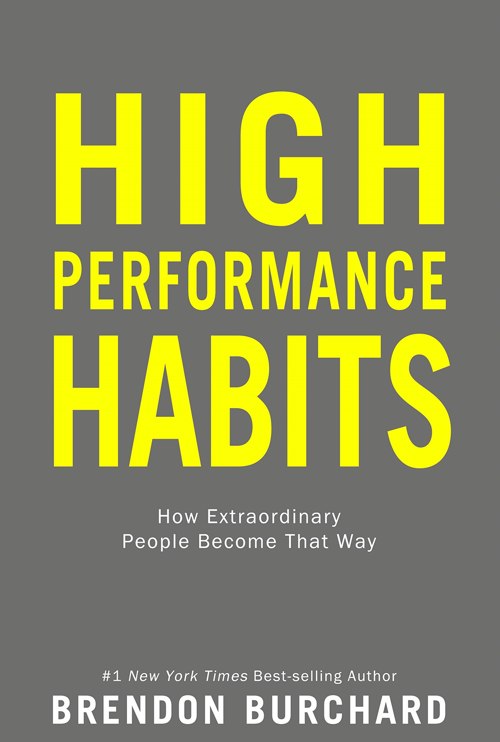 We all have habits; some good, some we try to get rid of. But Brendon Burchard, became obsessed with answering three questions: why do individuals succeed quicker than others, and sustain the success over a long period of time? Out of those who are successful, why are some miserable? And finally, what motivates people to do well, and what practices help them improve? Brendon Burchard, spent the best part of 20 years to answer these questions. And came up with 6 habits. Anyone who possesses these habits will have extraordinary things happen in their lives.

Read this if: You like to get down to business and know what it is you need to succeed.

10. The Upstarts: How Uber, Airbnb and the Killer Companies of the New Silicon Valley are Changing the World by Brad Stone

Sitting in a stranger’s house, or in the back seat of their car, or sleeping in their bed sounds just as weird as when you write it out. But the idea of stranger’s coming together for a common cause is what pushed Uber and Airbnb to grow. Uber and Airbnb have redefined the definition of the way we communicate with stranger’s, travel the world, and integrate in society. Brad Stone’s book The Upstarts illustrates the tenacious and motivated individuals who founded such companies using technology to draw an innovative concept. The book assesses how these companies started, grew into world-wide success and how the world is becoming something we do not recognise.

Read this if: You may have once been against the rise of tech-based apps and companies, but now you rely on their performance and use in every-day life.

2020 has been a tumultuous year for markets, but some clear winners have emerged that may pose an opportunity for…