Have you asked yourself why Millennials aren’t buying houses? Is it because they’re immature and afraid of settling down, or are there more practical reasons for it? A rather baffling phenomena has been noticed over the past few years, and namely that the younger generation is in no rush to buy a forever place. Some […] 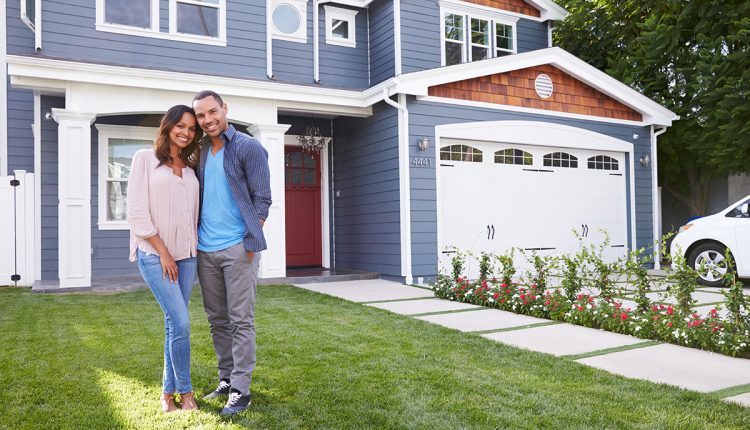 Have you asked yourself why Millennials aren’t buying houses? Is it because they’re immature and afraid of settling down, or are there more practical reasons for it?

A rather baffling phenomena has been noticed over the past few years, and namely that the younger generation is in no rush to buy a forever place. Some blame them for being flighty, irresponsible, and not wanting to settle down and grow up. Millennials themselves offer a different explanation – they simply cannot afford to purchase a property. The truth must lie somewhere in the middle. Why aren’t Millennials buying houses, and to what is this change in the housing market attributed to? Keep reading to find out.

⦁ We’re in quite a bit of debt

With what we all know about student loans and personal loans, we shouldn’t have to spell it out: we’re in debt! The average personal debt in the UK is of at least £10,000, and the sector seeking payday loans and debt advice has shifted from 40-55 year-olds to under 40-year-olds. Younger people are struggling with debt and it’s no wonder, with everything they have to deal with. Millennials are renting in record numbers instead of buying for a reason; in fact, several reasons:

⦁ Student loans are higher than ever and growing every year

The elephant in the room is waiting to be addressed, namely student loans. We have them, and let me tell you, they aren’t going anywhere. The majority of youth today has managed to rack up a hefty amount of student loans, certainly more than our parents’ generation did. And it is affecting our affordability and overall lifestyle. Who can think of buying a house or having kids when you graduate uni with several grand in student loans?

And it’s not even like we have a great chance of paying off those debts. In fact, it is estimated that 2/3 of student debt will end up being written off before we get around to paying off the entire amount, and do you know why? We simply don’t make enough money. Wages are stagnant, while prices are rising, and the British pound is not doing that hot right now. It’s difficult to even secure a decent day-to-day life, let alone make plans for a mortgage. After all, who needs to be saddled with another 40 extra years of debt? 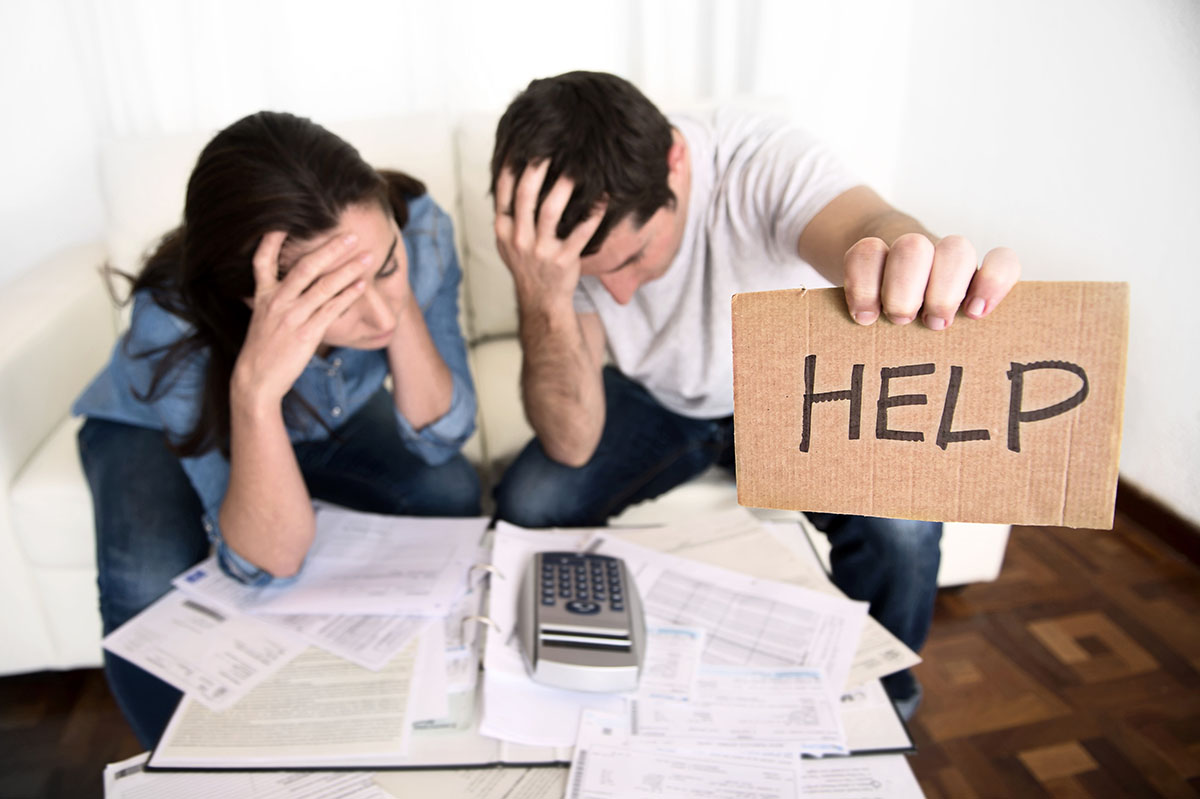 ⦁ We’re getting a late start in life

Something a lot of people don’t realize is that we’re actually getting quite a late start in life, for a variety of reasons. We’re not on the same fast track to settling down as previous generations were, and it shows in our long-term purchases.

⦁ We’re in education for longer

And speaking of student loans, a university degree is not only more expensive for us than it was for our forbearers, we are also in a situation where we need to be in education for longer. You see, 30 years ago, not everyone and their dog had a university degree.
But right now, on the job market, an undergraduate degree is worth nothing, so you have to go for a postgraduate if you want recruiters to give you a second look. And what does that result in? That’s, right, more student loans, but also a later “start” in life, including jobs, a family, and purchasing real estate.

⦁ Internships are necessary in a lot of careers, but woefully underpaid And don’t think that we start getting back on our feet once we graduate – a lot of career paths unfortunately require internships, which are either not paid at all, or are paid very poorly. That’s months (or even years!) spent making coffees on mum and dad’s dime, or even worse, getting personal loans to make ends meet. And if your credit isn’t great either, you may even need to get bad credit loans to cover everyday expenses. You don’t have to be a genius to realise that doesn’t add up to a lot of money set aside for a deposit on a home.

⦁ Youth is migrating to London

Location is absolutely essential, as well. More and more career paths are taking the youth to London, the hub of digital media, social media, and IT jobs. The capital lends itself to a very expensive life, including rent, so there is not that much money left over at the end of the month, even accounting for the comparatively higher wages. And if buying a house is unlikely, buying a house in London is straight-up impossible. The only option is moving further away and commuting, but even that’s a faff. 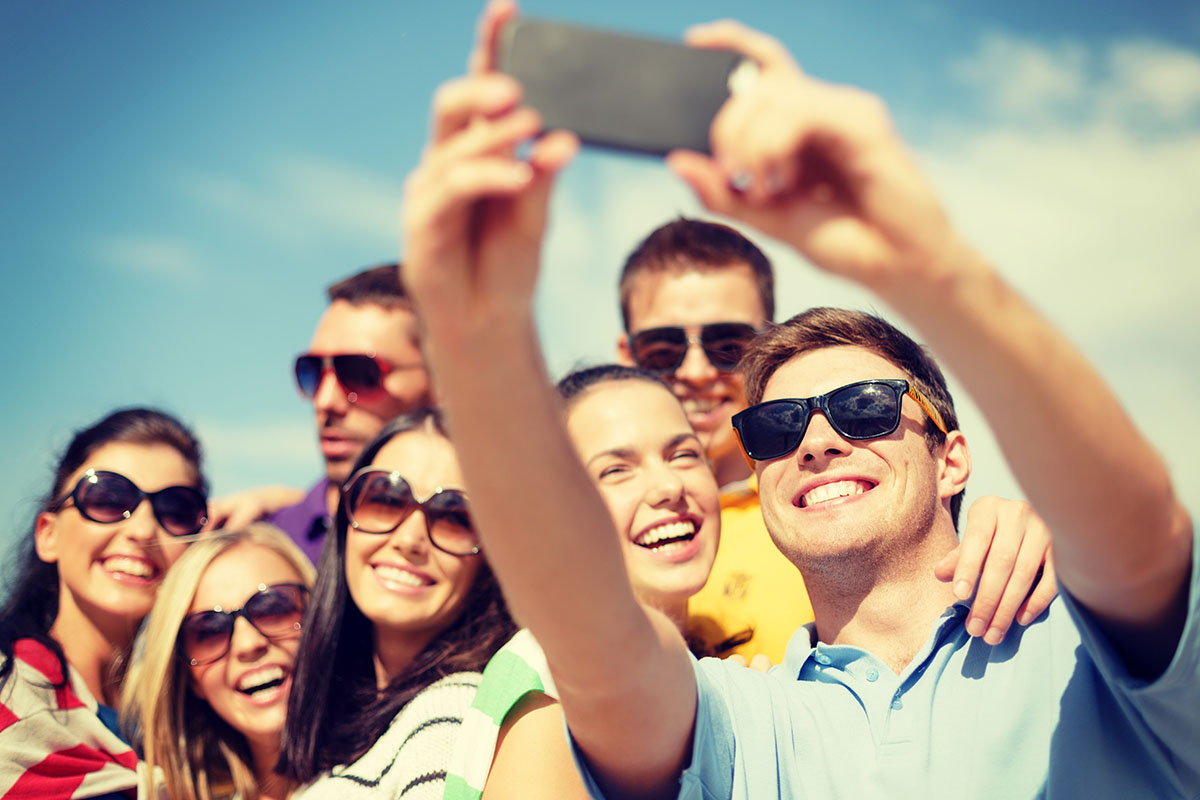 At the end of the day, the lack of real estate being purchased by youths is also due to an important aspect that needs to be acknowledged – this generation is experiencing a shift in priorities. Fewer and fewer people are clinging to traditional values, and even our definitions of core concepts like “family” are changing. We no longer seek the traditional path in life of getting married, buying a house, having kids and settling down.

Instead, the younger generation is travelling more than ever, and focused on experiences, rather than so-called responsibilities. We’re getting married later, having fewer kids, and moving more easily from one place to another. With a future that is flexible and maybe uncertain, who wants to be tied down to one place?

In conclusion, this is a much more complex issue than it seems and there are numerous aspects to consider. Millennials are experiencing a completely different world, financially, than their parents and grandparents did, and that results in a difference in priorities and their overall approach to life. Only time will tell whether this will drastically affect the housing market.