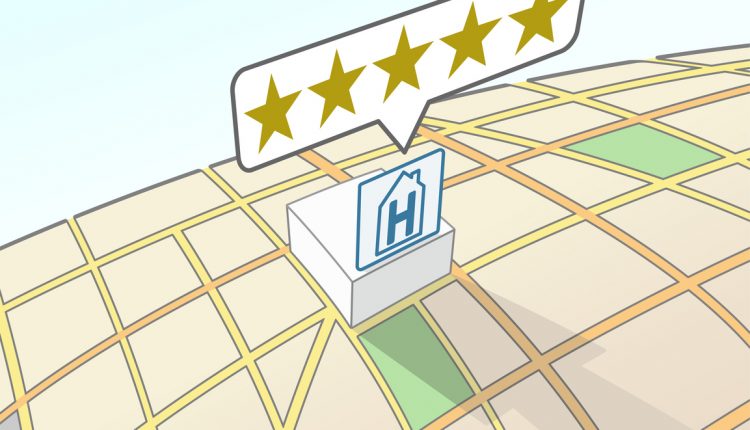 The Finance Bill has now received Royal Assent and will bring the ‘risk-to-capital’ condition for venture capital trusts (VCTs) and enterprise investment schemes (EIS) into effect. This aims to focus investment into high risk companies striving for long term growth and development and means schemes will no longer qualify if there’s no significant risk that investors could lose more of the capital invested than the net investment return (income, capital growth and tax relief). This measure eliminates the tax advantages sought by some investors in low risk asset-backed funds.

Although this impacts genuine investments made by more risk adverse investors, it also addresses the danger that the schemes are used for tax avoidance purposes.

The leisure and hospitality sector is deemed a high risk business venture and has used EIS to raise funding which can’t be obtained elsewhere for some time. However, there are many asset-backed schemes with exposure to pubs, where the company holds freehold and/or long leasehold premises. Although there is a perceived market risk of downturns in property values, this doesn’t outweigh the tax relief obtained on the original capital investment and these types of schemes are unlikely to satisfy the risk-to-capital condition.

The legislative changes were originally mentioned in November, resulting in significant investments into ‘low-risk’ schemes at an earlier stage in the tax year than seen previously. Downing Pub EIS, for example, has attracted £10m investment in the 2017/18 tax year but has already raised concerns over the proposed changes. It will now have to consider how it builds the business in a higher risk area of the market.

The City Pub EIS – tranche 3 is fully subscribed and its Information Memorandum includes details for the proposed strategy to satisfy the new rules. The scheme will include investments in companies which acquire pub properties not currently trading, or unlicensed premises which require conversion. This increases the underlying risk factor.

Investment options are likely to be reduced from now on and some investors may feel that they have missed the boat.

The effect of Brexit and waning consumer confidence in restaurant businesses is already starting to be felt with chains such as Byron Burger at risk of administration and rapidly closing outlets. These imposed restrictions could further curtail the ability of new businesses within the sector to raise the necessary funds for growth and development.

In the 2018 Spring Statement, Chancellor Phillip Hammond confirmed his commitment to bolster business and stated that there was ‘light at the end of the tunnel’. We will have to see how this plays out in the coming months, but we expect that more funds will seek advance assurance from HMRC on the eligibility of their schemes before seeking further funding from investors.