Price comparison site finder.com has released its monthly Cryptocurrency Predictions Survey on how the top 10 Cryptocurrencies by market cap and three trending coins will perform in 2018. Out of the 13 coins, finder.com’s 13 panellists predict that Dogecoin (DOGE) will experience the greatest percentage growth by December 31, 2018 (5,838 percent). DOGE was sitting at […] 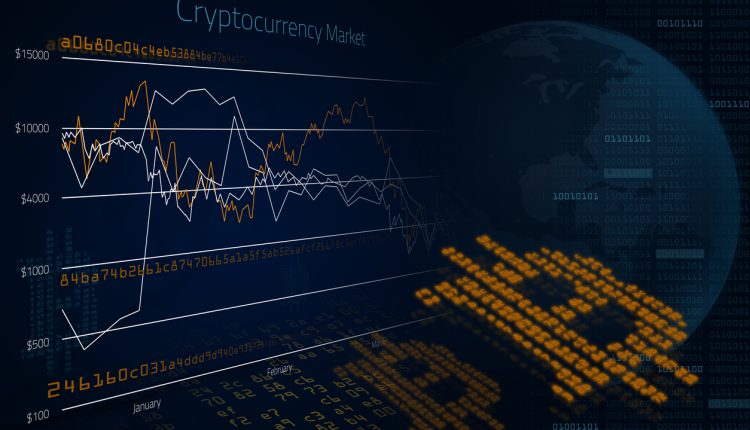 Price comparison site finder.com has released its monthly Cryptocurrency Predictions Survey on how the top 10 Cryptocurrencies by market cap and three trending coins will perform in 2018.

Cardano (ADA) is expected to have the second greatest increase in growth by the end of the year (812 percent), followed by Ripple (XRP) (526 percent).

Although presently a bearish market, April is the second consecutive month that panellists have predicted no drops in value for these coins by the end of 2018, signalling optimism for future growth.

Comparing the forecast market capitalizations for Bitcoin (BTC), Bitcoin Cash (BCH) and Ethereum (ETH) – the only three of the 13 coins with reported number of coins available –  Ethereum (ETH) is predicted to see the highest growth by the end of the year (234 percent). This was more than double that of Bitcoin (BTC) with a 114 percent forecast increase, and Bitcoin Cash (BCH) at 40 percent.

The 13 panellists in the April Cryptocurrency Predictions Report include:

The full details of the survey, complete with comments from the panellists, can be found here: https://www.finder.com/uk/cryptocurrency-predictions

Jon Ostler, UK CEO at finder.com said, “While the downward trend has continued over the past month for many coins, our panel remains bullish in a presently bearish market, signalling optimism for future growth. This is the second consecutive month where panellists are expecting no drop in value for any of the included coins by the end of 2018. While Dogecoin (DOGE), Cardano (ADA), Ripple (XRP), Ethereum (ETH) and Stellar Lumens (XLM) are expected to see greater percentage growth than Bitcoin (BTC) this year, BTC is still forecast by our panel to reach the highest value of the 13 coins, at $21,485 (£15,261) by December 31. Before considering purchasing Cryptocurrency, it’s crucial to understand that the market is incredibly volatile and will continue to represent high risk. It’s important to do your research, seek professional advice and compare your options before taking the leap into the market.”