Will Cryptocurrency Be Commonplace for Everyone by 2025?

Lendingblock, the first cross-blockchain securities lending platform for cryptocurrency, has released research into attitudes towards cryptocurrencies, which reveals that most people believe cryptocurrency is here to stay. Despite the pervasive narrative of the indeterminate future of cryptocurrencies, the survey of 2,000 people through personal data and insights platform CitizenMe found that more than one in […] 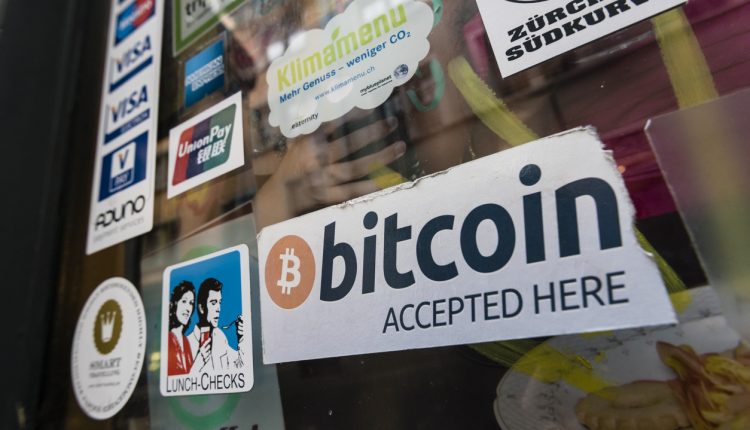 According to the survey, the majority of people would use cryptocurrency, and are positive about its future. While only 20% could say for sure that they think they are a good investment, 56% said they would be tempted to buy them in future – a contradiction that suggests that there is an appetite if the risk was reduced. When asked what would make them more likely to buy cryptocurrencies, better security ranked highest (32%), followed by better apps for buying and selling (28%), and government backing (23%).

Steve Swain, Co-Founder and CEO of Lendingblock said: “In spite of much discussed uncertainty about cryptocurrency, the public is sure that cryptocurrency is here to stay. Cryptocurrency is a maturing market, and this is exactly what we would expect to see happening at this time as we move from early-adopters to more mainstream awareness and use.

“Before we get there, however, cryptocurrency need to be made safe, and that’s why we welcome the UK Government’s recent recently announced inquiry into investments. What’s interesting, is that this survey shows that the public and the market are aligned in what they think the cryptocurrency market needs next: which is more security, infrastructure and better tools. This is undoubtedly the next step of evolution for the market.”

Other key findings of the research include:

“These demographic breakdowns give an interesting insight into where cryptocurrencies have taken hold first,” said Linda Wang, co-founder and COO of Lendingblock. “While you might have guessed it would be millennials, in fact cryptocurrency is an incredibly serious and potentially lucrative market that is getting considerable interest from financial services, which is what is reflected here.

“The gender balance within cryptocurrencies is something I personally care a great deal about, and we at Lendingblock have been working hard to further inclusivity. However, I think there is great potential in cryptocurrency because – unlike traditional financial services – there are no barriers to entry. The “old boy’s club” on the trading floor does not exist in cryptocurrency, you can invest from your home and this has massive potential to open up the market to new entrants.”

FTSE Rebounds but Oil Prices to Drop as Coronavirus Spreads

FTSE Rebounds but Oil Prices to Drop as Coronavirus Spreads