Ordering a product recall can give even the hardiest CEO cold sweats, yet if the latest BMW recalls tells us anything it’s that a lengthy delay can cause even more problems. How should businesses approach a recall and what are the best ways of preventing a quality failure? Vincent Desmond, CEO of the Chartered Quality […] 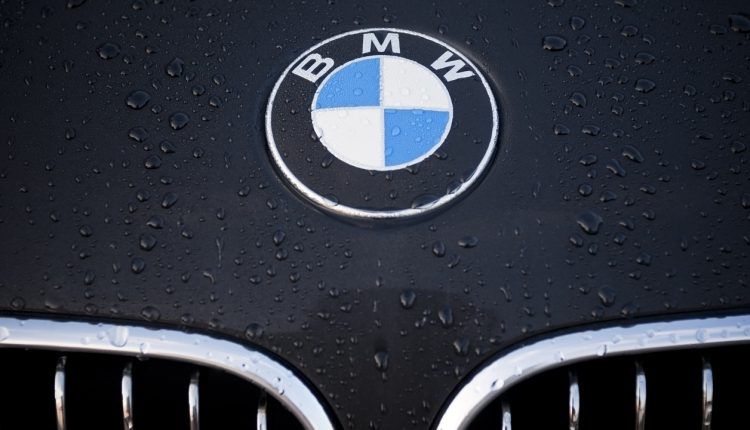 Ordering a product recall can give even the hardiest CEO cold sweats, yet if the latest BMW recalls tells us anything it’s that a lengthy delay can cause even more problems. How should businesses approach a recall and what are the best ways of preventing a quality failure? Vincent Desmond, CEO of the Chartered Quality Institute (CQI), discusses with Finance Monthly.

For CEOs and other senior management life is complex in the current climate. There is a confluence of consumers and customers expecting rapid innovation and change in products and services, while at the same time any mistakes are increasingly likely to be held up to public scrutiny. This is all taking place in a globalised backdrop where information can be spread quickly and effectively online.

The questions for any CEO and senior management team confronted by a potential recall, therefore, are; how far are we willing to gamble with trust? What does our response say about us as an organisation and how will that impact our long-term sustainability? What systems can we put in place to prevent similar issues recurring?

With any product or service issue understanding what the fault is, how many people could be affected and what the risk is will be established in the first instance. On a moral level it’s cut and dried. Doing things that aren’t in the interests of your customers or wider society, particularly those that lead to loss of life is morally indefensible. From a societal and business perspective, however, there are mixed messages.

In the case of BMW, the decision was made in 2011 that they would recall vehicles due to an electrical fault that could lead to complete loss of power in some models in the US and other markets, but not the UK. The death of former British soldier, Narayan Gurung brought this decision to light after he swerved to avoid a BMW suffering an electrical failure. Subsequent media attention led to an initial recall of 36,000 vehicles in 2017 and a BBC Watchdog investigation led to the carmaker recalling a further 312,000 in May this year.

“In essence, BMW appears to have taken a short-term view to avoid the costs of a major UK recall. This will have been informed in part by conditions in the UK where the cost of litigation tends to be a lot cheaper and Government issued compulsory recalls are uncommon. One of the questions that remains unanswered, however, is what will be the longer-term impact on the BMW brand, as a result of this decision and the way it has been handled?

Whereas in the business to business market reputational issues have led to swift punitive actions, such as in the case of Bell Pottinger and Cambridge Analytica, the behaviour of consumers has proved much more difficult to judge. Despite controversy around the Volkswagen emissions scandal for example, the company sold a record 2.7 million cars in the first three months of 2018.

A decision-making process that focuses exclusively on the short-term concerns of the existing executive and financial stakeholder only, however, will inevitably impact long-term sustainability. For any leadership team this is the point at which you need to go back and establish what are our values and are they informing our decision-making process? More so than ever before, businesses, need to consider their impact on customers, wider society and the environment not just short-term returns.

For organisations such as BMW and Volkswagen, who trade on their German engineering heritage, taking a new approach to commercial realities is essential. With shorter development times and product cycles, the focus needs to be on prevention rather than cure. This is where extra emphasis at the quality planning stage, identifying and avoiding risks before they occur will pay dividends.

Potential product recalls cannot be judged in isolation. It’s in the long-term interests of organisations that CEOs and senior management take a systemic view of how to deliver for all stakeholders upfront, to avoid having to remedy issues at a later stage.